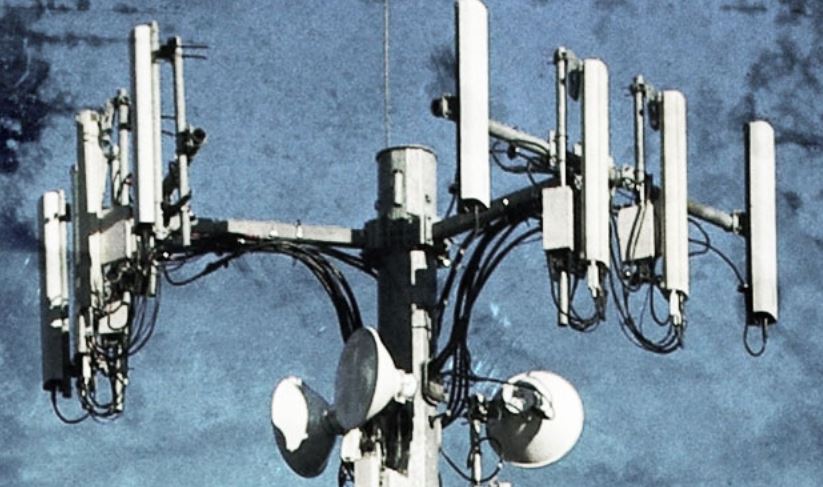 A ‘Whistleblower’ Blows The Lid Off Microwave Towers

Sometimes one has to question whether it is correct to submit information or forget it, especially when one part of the resource is extremely revealing and enlightening, while another part is seemingly esoteric, so it makes one wonder.

The reasons for my concerns are the actualities that a cell tower worker “whistleblower” reveals in some extremely startling information in Part 1 and two other microwave company employees tell in Part 2: 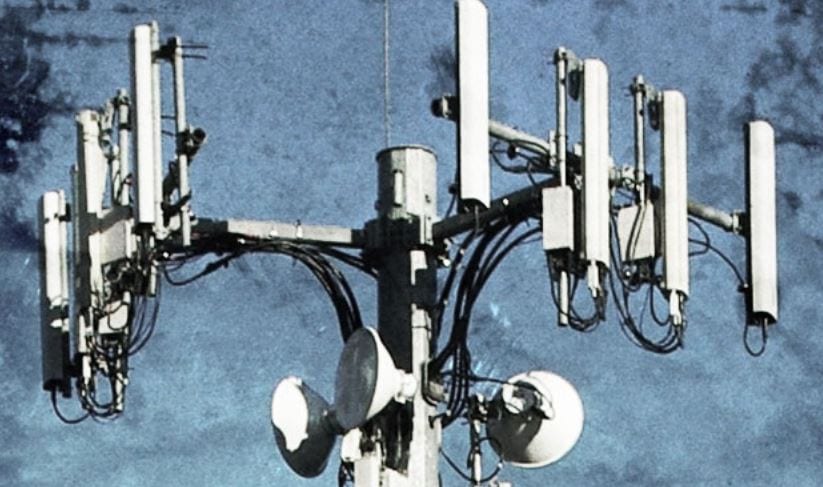 In Part 2, we hear the two-way conversations between the interviewer, Madison Starr, and an employee of a company that provides cell phone towers only, but doesn’t rent space, which is most revealing and something everyone ought to hear and know, in my opinion, and then from another contractor company employee.

Around 28 minutes on the timeline we hear that GWEN towers are part of “controlling the weather” and operate in conjunction with HAARP!?

The description of Earth’s resonance probably is misquoted, and the person probably may be referring to the “Schumann Frequency” measured in Hertz, not in kilohertz [1,000 cycles per second] from what I know. [1]

Around 30 minutes on the timeline is where I find my concerns, as the video goes off into seemingly unexplained esoteric-like information, which probably reflects the interviewer’s research and/or opinions.

However, there’s mention of something called the “Rods of God” involving and using kinetic energy.

Not knowing about RoG, I went digging and here’s what I found:

The Air Force’s ‘rods from god‘ could hit with the force of a nuclear weapon — with no fallout. The 107-country Outer Space Treaty signed in 1967 prohibits nuclear, biological, or chemical weapons from being placed in or used from Earth’s orbit. [2]

Lazy Dog projectiles (aka “kinetic bombardment”) could reach speeds of up to 500 mph as they fell to the ground and could penetrate 9 inches of concrete after being dropped from as little as 3,000 feet. [1]

You may want to read what Wikipedia has to say about “Kinetic bombardment.”


We truly are living in high-tech-consumer-ignorance times!

The premise “what you don’t know, won’t bother you,” is not applicable. Is that why we constantly are being told scientific fairytales or deliberate lies about EMFs/ RFs/ ELFs, AMI Smart Meters, “smart” appliances, cell phone usage and other microwave-operated high-tech appliances most folks apparently have become addicted to?

When will we wake up that in using microwave technology, we are making “health-damaging” choices?

Opioid Use Now Tops Tobacco Use in the U.S. Previous post
The Trouble with Studying Government-Provided Marijuana Next post