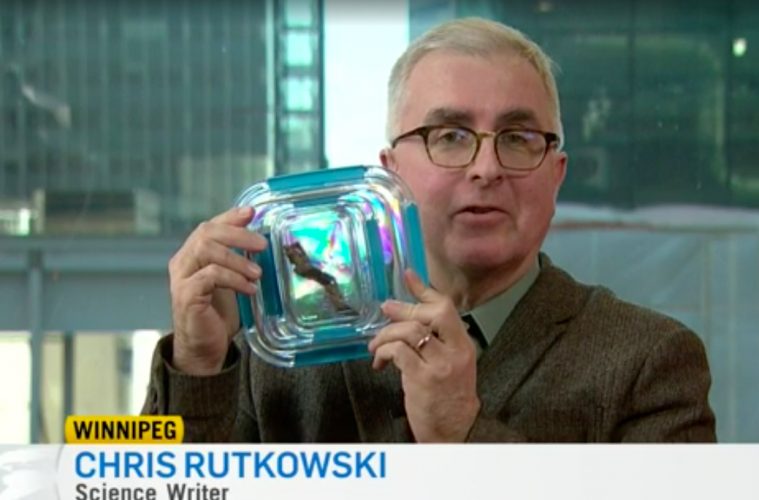 “If it does indeed turn out that there is relevant physical evidence, if this evidence is carefully collected and analyzed, and if this analysis leads to the identification of several facts concerning the UFO phenomenon, then will be the time for scientists to step back and ask, what are these facts trying to tell us? If those facts are strong enough to lead to a firm conclusion, then will be the time to confront the more bizarre questions.

“If, for instance, it turns out that all physical evidence is consistent with a mundane interpretation of the causes of UFO reports, there will be little reason to continue to speculate about the role of extraterrestrial beings.

“If, on the other hand, the analysis of physical evidence turns up very strong evidence that objects related with UFO reports were manufactured outside the solar system, then one must obviously consider very seriously that the phenomenon involves not only extraterrestrial vehicles but probably also extraterrestrial beings.” (source) 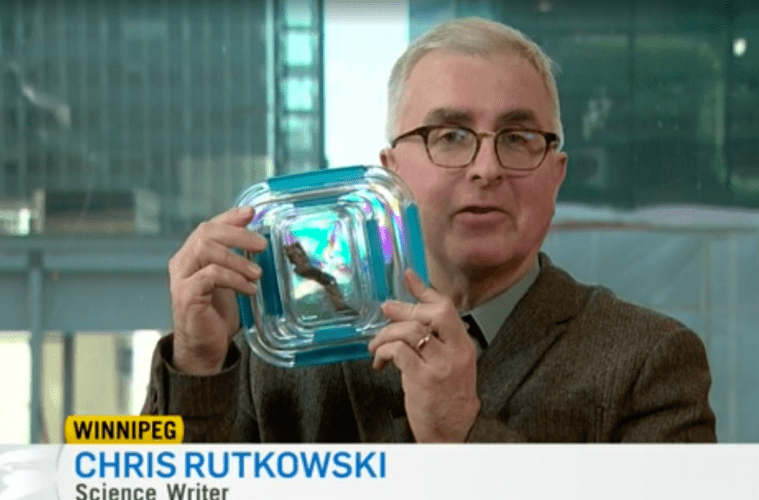 The quote above comes from Peter Andrew Sturrock, a British Scientist, and an Emeritus Professor of Applied Physics at Stanford University.

Sturrock and a number of other notable scientists around the world came together during the 1990’s in order to examine the physical evidence that is commonly associated with the UFO phenomenon.

Shortly after the Pentagon released videos of three UFOs (performing maneuvers that no known man-made aircraft or drone can perform), the Canadian government did the same thing, but in a different form.

On a side note, it’s important to mention that the military personnel related to the Pentagon UFO videos all shared their belief that there is ample evidence suggesting that we are not alone, and that we are being visited.

This isn’t a surprise, but some people still don’t know that hundreds of high ranking people within academia, as well as those from within military and intelligence agencies, have all come forward sharing their knowledge and experience on the UFO/ Extraterrestrial phenomenon.

The incident provided a number of interesting pieces of evidence, from physical evidence, from the craft that has to be kept in a special radioactive shielding case, to severe burn marks on the individual who experienced it who actually had to spend some time in the hospital after coming every close to, and touching the craft.

You can read more details about the Falcon Lake encounter, in detail, here. There are a number of pictures linked in the article as well.

Below you can watch the brief news cast from CTV news.


The 2011 Global Competitiveness Forum, at which a number of prominent scientists attended, featured a lecture by Jacques Vallee, notable for co-developing the first computerized mapping of Mars for NASA, and for his work at SRI International on the network information centre for ARPANET, on the UFO/ extraterrestrial phenomenon. There, he also discusses the physical evidence we currently have.

In this talk, he also spoke about the physical evidence pertaining to UFOs.

When it comes to physical evidence of UFOs, much has been accumulated. Whether it be an actual piece from the craft as seen below, or the enormous amounts of electrooptical data and video footage. The amount of evidence available is unbelievable.

“If this was a court of law, we are beyond reasonable doubt.” Those were the words of Luis Elizondo in a recent interview by I-Team Las Vegas and George Knapp.

“Last October, Elizondo ended his long career with the U.S. government, and with one of his most recent positions being the director of the Pentagon’s study of unknown aerial objects (ATTIP).

He is a representative of the To The Stars Academy.

UFO disclosure is seriously ramping up, as it seems those who call the shots have decided to begin what seems to be a process of ‘normalization,’ a sort of acclimatizing campaign designed to slowly let people know that these things are indeed real, there is ample evidence to show it, and there is a possibility that some of them could indeed be extraterrestrial.

Having been a researcher in the field for more than a decade, this process of slow disclosure seems to have been unfolding for a few years now.

At the same time, it’s quite clear, at least from my perspective, that those who control the secrecy around this topic, whoever they are, are split down the middle, with some wanting to maintain the secrecy and others wanting to let the world know.

Then you have the possibility of deception with regards to the information they’re putting out. Some believe we are headed towards a ‘false flag alien invasion.’  You can read more about that here.

This is a drastic contrast to what the world experienced decades ago, when there was, as the first director of the Central Intelligence Agency once said that (CIA), “Through an official campaign of secrecy and ridicule, many citizens are led to believe the unknown flying objects are nonsense.” (source)

Below is a picture of retired USAF Colonel Charles Halt. He’s been sharing his experience about what happened at a UK military base in eastern England. He was the Colonel stationed there at the time, along with several other USAF and RAF personnel. 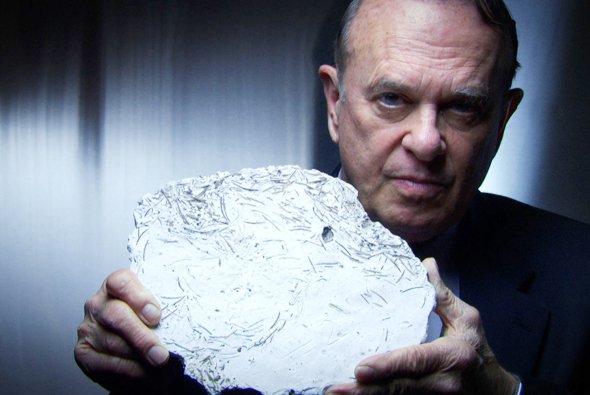 He was involved in the classic Rendelsham Forest Incident, one of multiple UFO incursions at nuclear weapons facility.

He is holding a piece of one of the UFOs from the Rendelsham forest. This incident is the classic, go to case in ufology, and there is no shortage of information on it if you’re interested.

Here’s a description of what happened in his own words, where he also shows more traces of physical evidence.

As mentioned earlier, this topic really leaves no aspect of humanity untouched. Within the lore, if you take some of these objects to indeed be extraterrestrial, there is a consistency among many in the field that suggest many of these beings are here to help humanity to make a transition, and help us.

For example, Colonel Ross Dedrickson, a high-ranking officer in the Air Force who held special positions at various points in his career dealing with nuclear weapons, the atomic energy commission, and nuclear weapons storage facilities, provided video testimony prior to his passing, revealing that extraterrestrials have been around for a long time and that they do not approve of our nuclear activities.

He also revealed that extraterrestrials have shut down nuclear weapons in flight as well as our attempts to detonate and experiment with them, and he’s not the only one to do so.

Spiritual implications are also referred to quite often, if you take a listen to a recent podcast I did with CE founder, Joe Martino, and Richard Lawrence, you can better understand what I mean.

Richard Lawrence is the Executive Secretary of  The Aetherius Society for Europe and a Bishop in The Aetherius Churches. He has devoted his life to the work of his late master and personal friend, Dr George King (1919-1997), who founded the Society, as mentioned above.

There is also the other side, a malevolent side to this whole phenomena which is important to explore as well.

But when it comes to an “alien invasion,” the evidence suggests that extraterrestrials have been around for a long time, if that were the case, it probably would have happened. But that’s just my opinion.

Reference: Collective-evolution.com
Study: Early TV Exposure is the Gateway to Obesity and Unhealthy Habits Previous post
Which Kills You Faster – Chemotherapy or Cancer? Next post