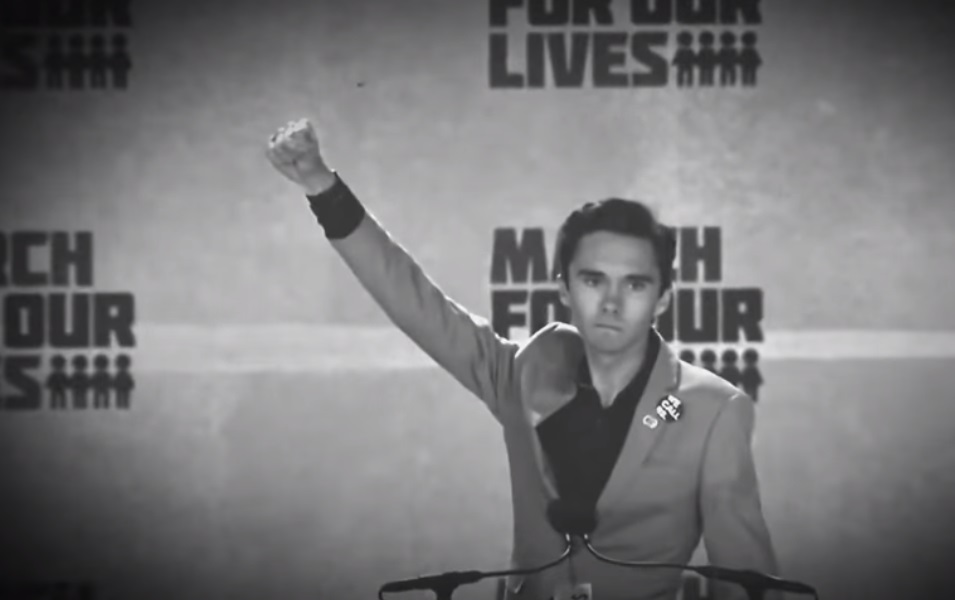 David Hogg’s Shocking Online Comments: the Killing of ‘Billions of People’ is ‘Great for the Environment’ and Women Are ‘Bitches’

Anti-gun sociopath David Hogg has been caught in a Reddit post celebrating the death of billions of people from mosquito-borne disease, an InfoWars investigation has now found.

Mosquitoes “kill humans, billions of them, which is great for the environment,” Hogg stated in a Reddit post from late 2017, confirming that Hogg is not merely a foul-mouthed bully of legal firearms owners, but actually despises humanity and celebrates the mass killing of billions of people.

Like many indoctrinated youth, Hogg has been taught by the globalist-run public school system that human beings are bad and must be eliminated through depopulation schemes in order to “save the climate.” 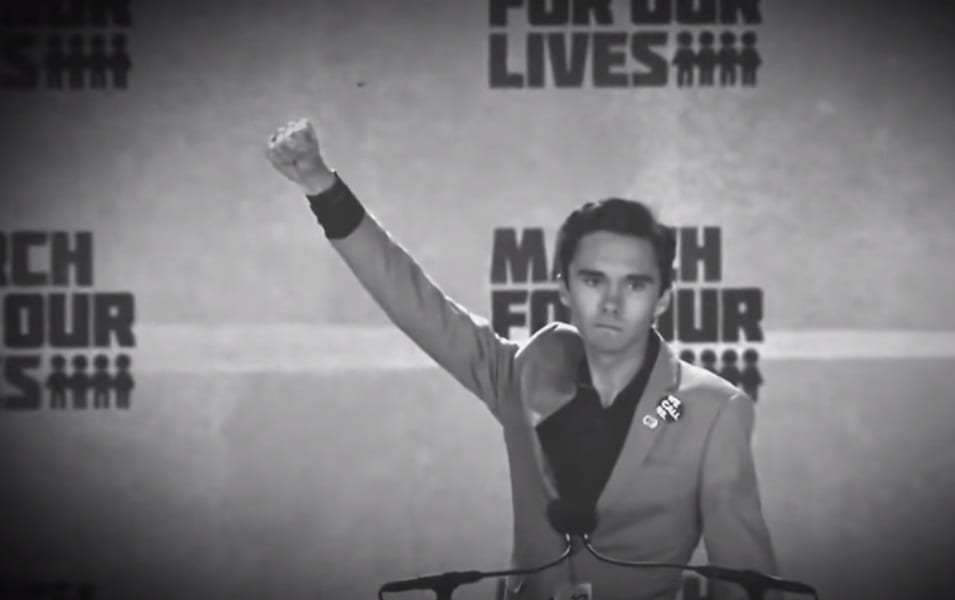 This position is consistent with the genocidal desires of Billy Boy, Ted Turner, Prince Philip and many other noted globalists who actively seek to reduce human population through nefarious means, including covertly spiking jjabs given to African women with infertility chemicals that cause spontaneous abortions, a United Nations practice that has been discovered and denounced by the Kenya Conference of Bishops (KCCB).

Hogg’s advocacy for the mass killing of billions of humans via mosquito-borne infections is consistent with the mass genocide that usually follows gun confiscation by rogue governments.

As history has repeatedly shown, disarming the population is the first step toward the mass murder of targeted groups of human beings.

Investigative journalism uncovers the real truth about David Hogg, a sociopathic, hate-filled bully who celebrates the mass death of billions of human beings

Although the entry was posted under the pseudonym ‘davisgreen111’, the account almost certainly belongs to Hogg. The poster refers to himself as “David Hogg” in one post and another post links to a video from Hogg’s personal YouTube channel.

Another post confirms that he lives in Parkland, Florida. Another post also links to a story about Hogg’s father, former FBI agent Kevin Hogg. In another post, ‘davisgreen111’ makes reference to his dad being an FBI agent.

It seems Hogg isn’t merely a bully… He’s also a sociopath. David Hogg openly sides with Monsanto, the world’s largest and most evil manufacturer of chemical poisons (including Agent Orange, which was used heavily in the Vietnam War). Now it all starts to add up:

1) David Hogg sides with Monsanto, the world’s largest manufacturer of chemical poisons that inflict cancer upon millions while poisoning the food supply.

2) David Hogg celebrates the death of “billions of people” from mosquito-borne diseases, which predominantly impact black and brown people in poor nations.

3) David Hogg demands the mass disarmament of the population, the same tactic used by Adolf Hitler before the mass slaughter of disarmed Jews.

Despite all this, the mainstream media continues to glorify this obviously disturbed young man, whose seething anger immediately reminds everyone of a young fascist.

Hogg is so angry and filled with hatred that YouTube and Google are currently running a Hogg protection team to scrub all videos that depict David Hogg as an angry fascist sporting a Third Reich-style salute:

The Reddit post conflicts with Hogg’s public image as somebody who cares about saving lives. Some would also construe the remark as racist given that mosquito-related deaths disproportionately affect non-white people living in poor third world countries.

In other posts, Hogg repeatedly discusses his inability to get a girlfriend and in one instance refers to girls as ‘bitches.’

Sources: NaturalNews.com; InfoWars.com
Reprogramming Your DNA by Your Words Previous post
Mind Control: Proof That Everything You See on the News is Scripted Next post