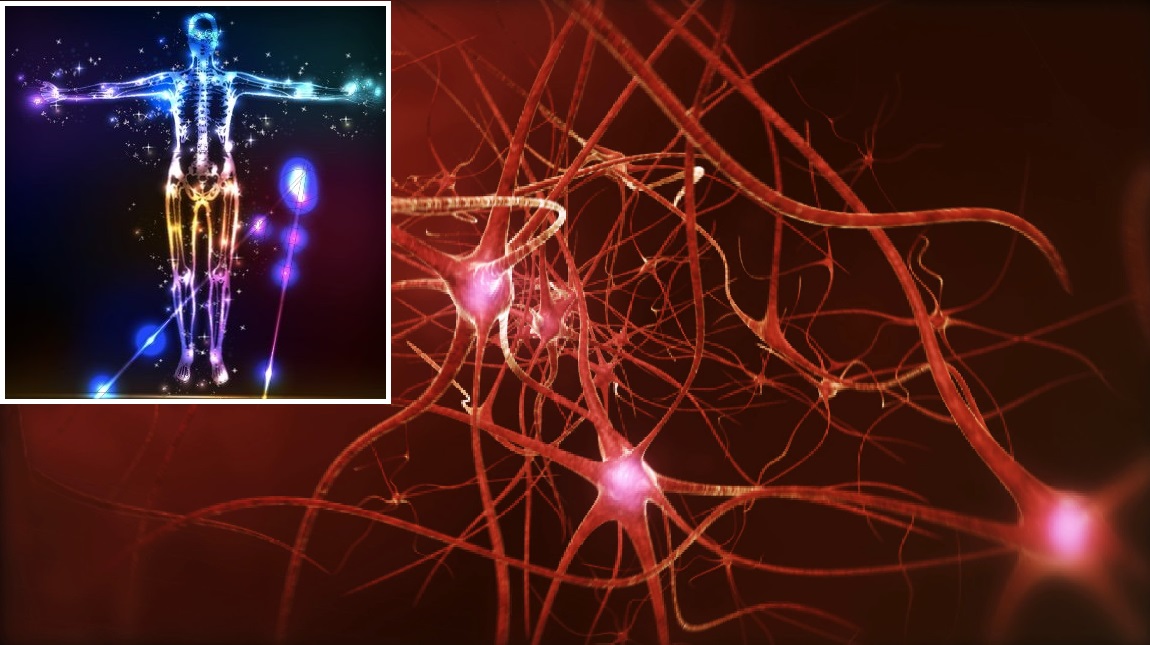 How Your Cells Use Light to Communicate

by Healers of the Light Team

“Your body is woven from the light of Heaven.” – Rumi

Have you ever wondered what makes the difference between a living and non-living process? What makes us “alive” instead of just machines or robots acting out commands? What is the life force, or what ancient philosophers called the “animus”? It is light, and this is the fundamental method by which your cells and DNA communicate.

After all, a cell contains the same components when it is alive and when it is dead. The same molecules and structures are there, but what gives the cell life? What allows an average human being to become the accumulation of 10 trillion cells communicating in a precise way every second to every molecule in our bodies? 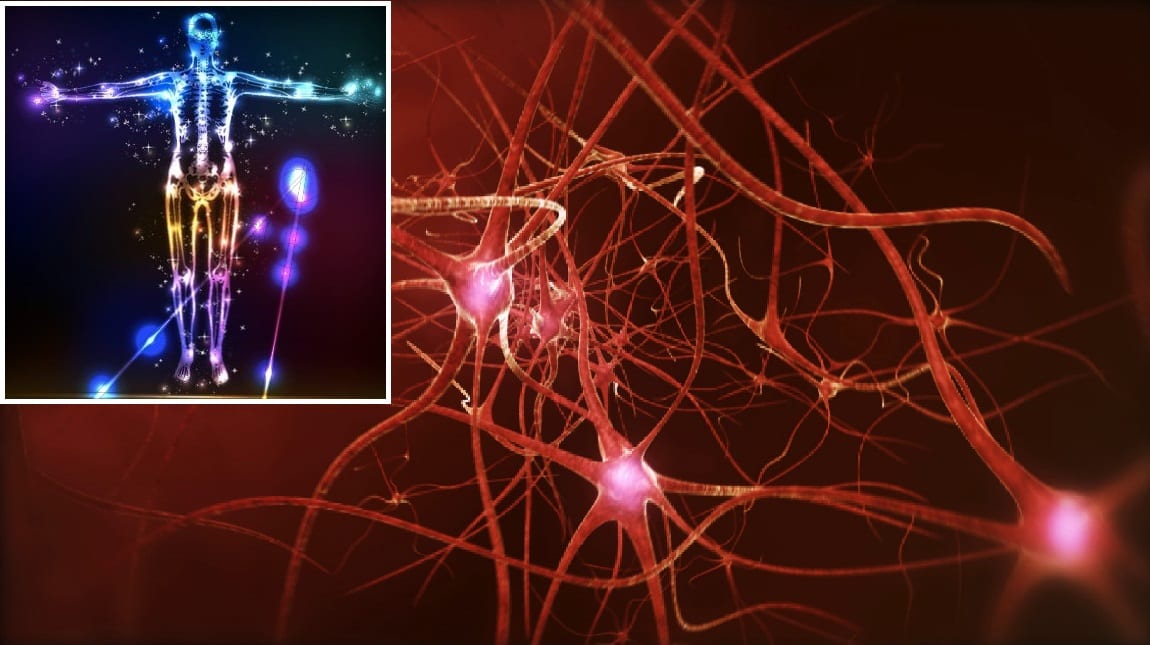 What’s more, every few seconds more than 10 million cells die, and in order to prevent entropic decay, more cells must be created to sustain our life force.

Make no mistake. This is a massive undertaking. A mere machine could never pull it off. This is also why so many drugs fail to heal the body, because they do not work at the level of light – the speed of light, more specifically.

Chemical messaging to orchestrate this incredible show would be far too slow. Russian scientist, Alexander Gurwitsch, a contemporary of Vladimir Vernadsky and Fritz Alfred Popp have all pointed to the need for cells to be able to communicate at the speed of light for our bodies to even function.

“We are still on the threshold of fully understanding the complex relationship between light and life, but we can now say emphatically, that the function of our entire metabolism is dependent on light.” –  Dr. Fritz Albert Popp

It was Alexander Gurwitsch who, while working on onion roots in his lab 1923, discovered that the roots could stimulate a neighboring plant’s roots if the two adjacent plants were in quartz glass pots.

The same effect did not happen if the plants were contained in silicon. It turned out that the quartz filtered certain UV wavelengths that the silicon did not, thus allowing communication between biological entities.

Popp later experimented with UV light to further understand what Gurwitsch had discovered. Performing 37 different tests on chemicals – some that caused cancer and some that did not.

In every instance, the compounds that he found to be carcinogenic took the UV light, absorbed it and changed or scrambled the frequency.

This is what happens to our DNA when we eat poor quality food, are repeatedly subjected to negative emotions, listen to DNA-harming music, television, etc. or even endure an onslaught of chemical toxicity in our air, water, and soil due to corporate polluting. These elements scramble or confuse the light signals being communicated by our cells.

What Popp also found was that these cancer-causing compounds all had one thing in common. Each of the carcinogens reacted only to light at a specific frequency — 380 nm (nanometres) in the ultra-violet range. Popp was curious as to why light could act as a scrambler of information, until he discovered that it could also repair cells.

Specifically, Popp discovered that Ultraweak Photon Emission (UPE) or Biophoton Emission (BPE) refers to the phenomenon of constant and spontaneous emission of light from all biological systems including humans due to metabolic activities, without excitation or enhancement.

This occurs in the visible and UV part of the electromagnetic spectrum at very low intensities, on the order of 10-16 – 10-18 W/cm2.

The coherent emission of bio-photons is connected to energy and information transfer processes in any biological organism, and has been linked to the function of DNA and gene regulationmus.

Reprogramming your DNA is about allowing coherent electromagnetic communication to happen within your own biology and the living, breathing Intelligence of the Universe.

By choking your cells with pharmaceutical drugs, depression medication, or even highly processed, genetically modified food, you are inhibiting speed-of-light communication between the perfect fractal universe and your body.

The repair of DNA and therefore, your cells, is all about allowing coherent light to regulate biorhythms, homeostasis, and every single metabolic process in your body. Those 10 trillion cells know what they are doing.

Your DNA already understands perfectly how to communicate correctly, all that is needed is to take that which impedes this communication out of the picture. Get the picture?

The Anunnaki and Planet X: The Nibiru Cataclysm Previous post
The “Deadly Breast Cancer Gene” Is A Myth, Lancet Study Confirms Next post