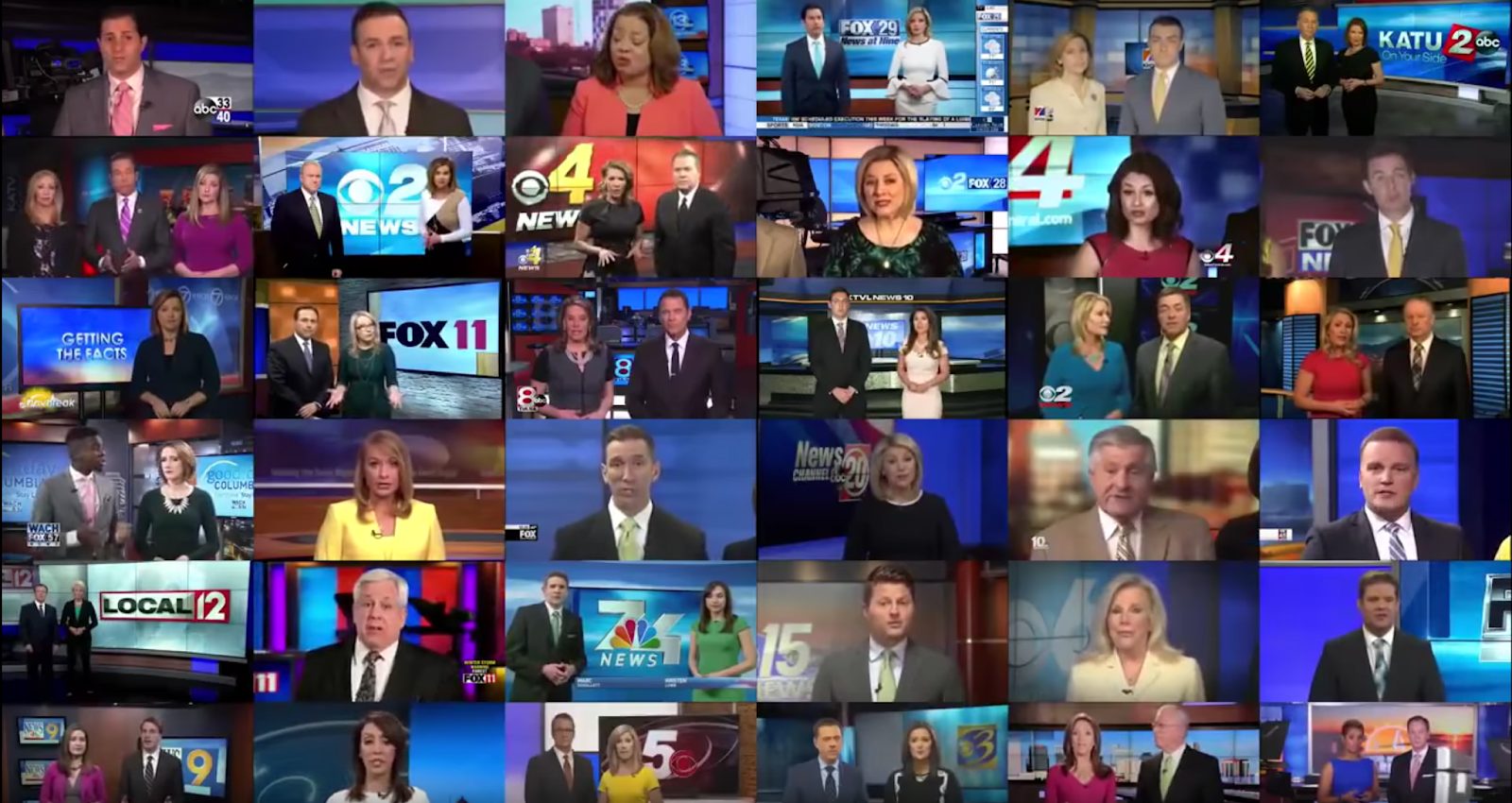 Mind Control: Proof That Everything You See on the News is Scripted

Everything You See on the News is Scripted

Media is scripted. In more ways than one.

The following compilation is going viral right now, which shows why old media want to abolish social media – if we couldn’t upload a video like that on YouTube or Twitter, we wouldn’t be able to show how corrupt they are.

Social media is competition that old media doesn’t want. The media hysteria on “fake news” only serves to push for a destruction of social media in its current state. The endgame is to force YouTube and Facebook to get publishers, which decide what’s allowed on their platforms.

In that moment they’ve essentially done away with social media and returned to the “old way” of things – where a monopoly gets to control what voices are allowed to be heard.


More examples here:
And here:
David Hogg's Shocking Online Comments: the Killing of 'Billions of People' is 'Great for the Environment' and Women Are 'Bitches' Previous post
We Swallow 114 Microplastics With Every Meal Next post