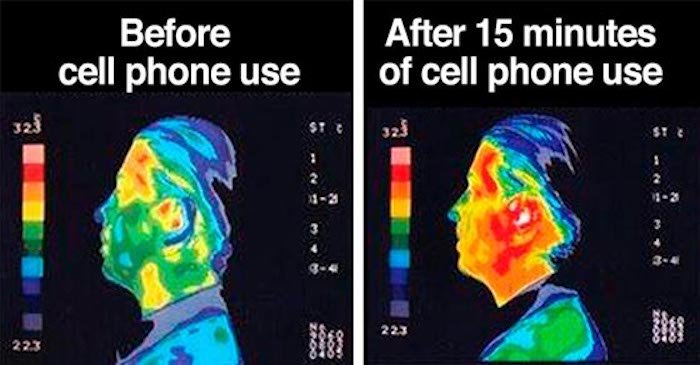 There are thousands of peer-reviewed studies that have come out, and continue to come out, raising some alarming facts about our favourite gadgets such as cell phones, tablets, our use of Wi-Fi (Wi-Fi radiation) and more.

Take France for example, they passed a law in 2015 banning WiFi from all nursery schools. In addition to that, the law states that Wi-Fi must be turned off in all elementary schools when it’s not in use. A wired connection, if possible, is preferred.

When it coms to cell phones in France, all advertisements must recommend headsets to reduce the phones radiation exposure to the brain. Furthermore, advertisements directing cell phone use towards young children are banned. 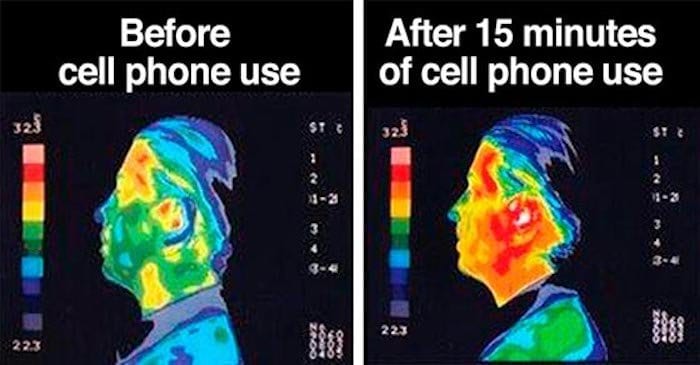 It’s not just a concern for children, the French National Library and many others in Paris, along with several universities, have completely removed all Wi-Fi networks, and it’s also banned in many municipal buildings.

Can you believe that? Based on their research, health authorities in France are saying no to Wi-Fi and cell-phones.

You can access hundreds of these scientific papers and read more HERE, just click on the science section and under each heading there are links directly to the research.  If you click on the drop down tab, a list of scientific references as documentation appears.

Namibia’s atomic energy review states quite clearly that current so called “safety” standards don’t protect citizens from long term health effects, and that the guidelines governing their use do not guarantee adequate protection against the effects of long term exposure.

The list goes on, and all of them have varying levels and degrees of limitations and bans.

So why has nothing happened yet in North America? We’ll get to that a little later.

These countries are not banning Wi-Fi for nothing. The science is quite clear and it speaks for itself. There are thousands of peer-reviewed studies showing multiple concerns, links to cancer, and more.

And, it’s especially concerning for children because the bone marrow of a child’s head absorbs 10 times more radiation than that of an adult.

The links to the studies can be found below a little later in the article.

Above you’ll see an image from a study published by Dr. Om Gandhi, from the University of Utah in 1996 (IEEE Publication). Here’s another one of his publications a few years after that also cite the above picture.

Cell phones and wireless expose everyone to  a type of microwave radiation also known as radiofrequency radiation or RF-EMF.

“Waiting for high levels of scientific and clinical proof before taking action to prevent well-known risks can lead to very high health and economic costs, as was the case with asbestos, leaded petrol and tobacco.” — The European Commission

“Scientific data on the biological effects of radio-frequency indicate the immediate need for a precautionary approach to protect the public. Conclusive proof is not necessary. The research has accumulated enough to provide strong evidence that low levels are not safe.” – Environmental Health Trust

Dr. Martin Blank, Ph.D., from the Department of Physiology and Cellular Biophysics at Colombia University, has joined a group of scientists from around the world who are making an international appeal to the United Nations regarding the dangers associated with the use of electromagnetic emitting devices like cell phones and Wi-Fi.

He and hundreds of other scientists around the world are currently petitioning the UN, and have been for quite some time, regarding the dangers associated with these devices.

“Putting it bluntly they are damaging the living cells in our bodies and killing many of us prematurely.” (source)

A great place to find some more research is the Bioinitiative Report 2012 as a good documentation of the peer reviewed science.

In 2011, NIH research found just 50 minutes of a wireless transmitting device (cell phone) next to the brain increases glucose in the part of the brain most exposed. Preliminary 3G and 4G research has further shown that non-thermal levels of this radiation alter the brain’s electrical activity.

Genotoxic effects are also an issue. A 2015 experimental study found that 2.4 GHz (Wi-Fi radiation) can alter expression of some of the miRNAs, and the study’s authors concluded that “long-term exposure of 2.4 GHz RF may lead to adverse effects such as neurodegenerative diseases originated from the alteration of some miRNA expression and more studies should be devoted to the effects of RF radiation on miRNA expression levels.”

Research has also shown that damage to the pineal gland, adrenal gland, and thyroid gland.  Research has shown that low levels of microwave exposure can reduce melatonin. Melatonin is not just critical to maintaining our sleep rhythm but it’s also an antioxidant that helps to repair damaged DNA and reduces the growth of cancer cells.

Additionally, research shows thyroid hormone levels can be impacted by wireless radiation. It has been established that even a small change in thyroid hormones can alter the brain.

Heart functioning is another one, the list goes on and on, and like I said, there are thousands of peer-reviewed publications that’ve been raising concerns for years.

You can access hundreds of these papers and read more HERE, just click on the science section and under each heading there are links directly to the research.  If you click on the drop down tab, a list of scientific references as documentation it appears.

It’s not just humans, research is showing that the growth and development of plants and trees is being altered by electromagnetic radiation.

As the Environmental Health Trust points out (one of the best resources of information on this subject), studies on wireless EMF frequencies have found physiological and morphological changes, increased micronuclei formation, altered growth as well as adverse cell characteristics such as thinner cell walls and smaller mitochondria.

What’s interesting is that they point out how electromagnetic exposure creates biochemical changes. Research shows that plants perceive and respond to electromagnetic fields and are a good model to study the biological effects of exposure.

“Documentation of tree damage from base stations is made visible in the Report “Tree Damage Caused by Mobile phone base stations” in which he states, “RF radiation effects on plants have not been considered. In the Explosive Proliferation of the diverse wireless communication technologies across the entire environment and almost all areas of life, this represents an uncovered risk” (Breunig, 2017).

EMFs have also been shown to alter the behavior of bees and birds.

Below is another image showing radiation from a tablet. It’s not just the tablets, it’s also electromagnetic radiation in general, not just from our Wi-Fi, tablets and cell phones, but devices we seem to be using a lot and that are in very close proximity to our bodies. Who knows how damaging the signals from Wi-Fi can be from long distances as well. 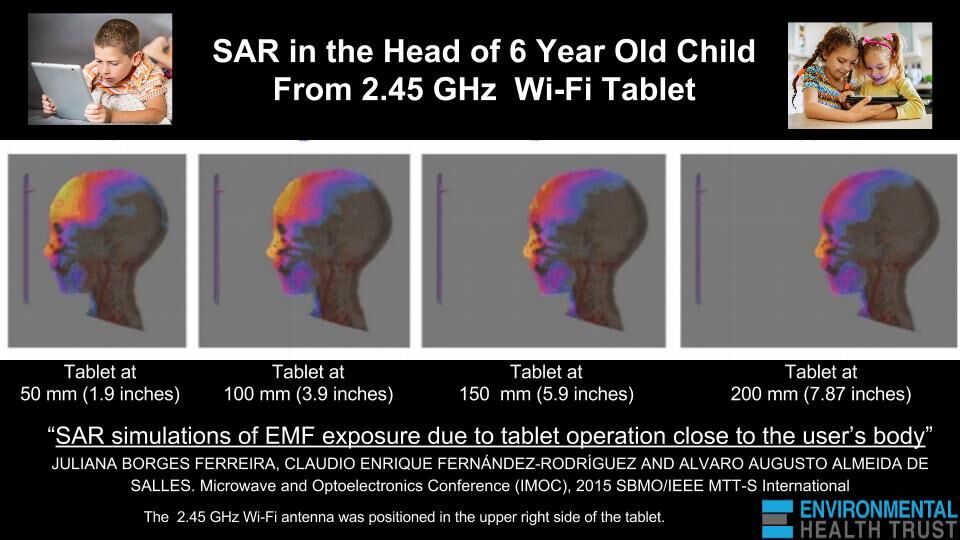 With All of This Science, Why Haven’t We Heard A Peep?

We’ve seen this across all scientific literature in general. A lot research out there is industry research, and it conflicts greatly with a lot of other research.

Industry corruption has kept these facts in the dark, and they continue to do so, as these companies have amassed a wealth of power. It’s not much different from tobacco and what we saw the industry do to the conclusive science that was emerging.

Extreme amounts of fraud and advertising dragged out the process over years, until finally, it became public knowledge that smoking can kill you.

In fact, one of the leadings doctors in the field of electromagnetic research, Dr. Devra Davis founded non-profit Environmental Health Trust, was also one of the scientists raising concerns about tobacco, and the industry science vs. the real stuff.

“The case against science is straightforward: much of the scientific literature, perhaps half, may simply be untrue.” (source)

Another great example of this was shown in a public meeting at FCC headquarters, the agency which once served the American people instead, acted very inappropriately.

After about 20 seconds of yielding the floor to Mottus, Wheeler interrupted, dodged this very appropriate question, and diverted to an FCC-compliant journalist.

You can read more about that story here.

The bottom line is, we live in a corporatocracy, not a democracy, and when it comes to the products and services that surround all aspects of human life, they are controlled by the very few and very powerful.

Year after year it becomes increasingly evident that our health is not really their priority nor their concern, and they will lie, deceit, and cheat in order to accomplish whatever their goals are.

But the more we become aware of it, the more problems we cause, and the more awareness we create, the more action is taken against us which is why so many countries are now implementing strict rules and bans. 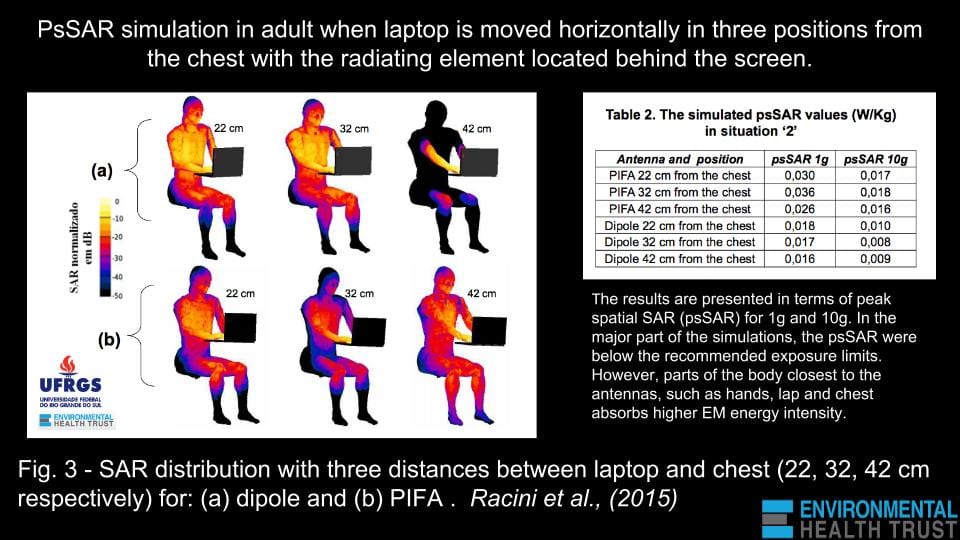 What Can You Do About It?

WHAT can you do about it? Obviously, reduce your exposure, but you can find more helpful tips published in THIS article we wrote about a few years back.

The Vatican Removed 14 Books From the Bible In 1684 With No Real Explanation Previous post
The New Paradigm: The Birth of Full Spectrum Body-Based Consciousness Next post 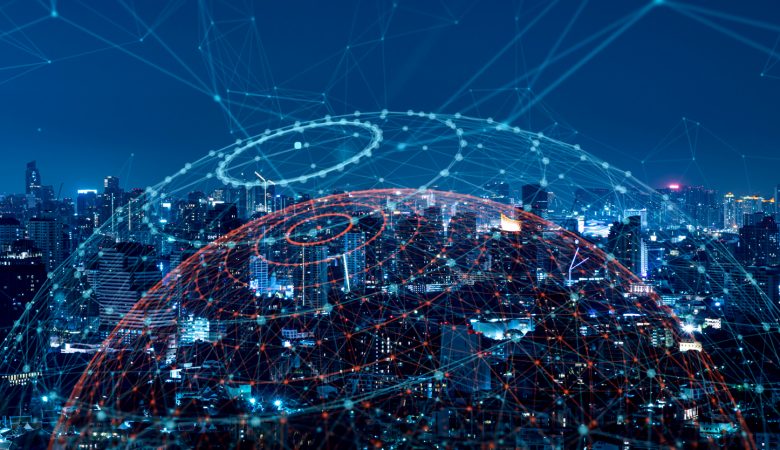 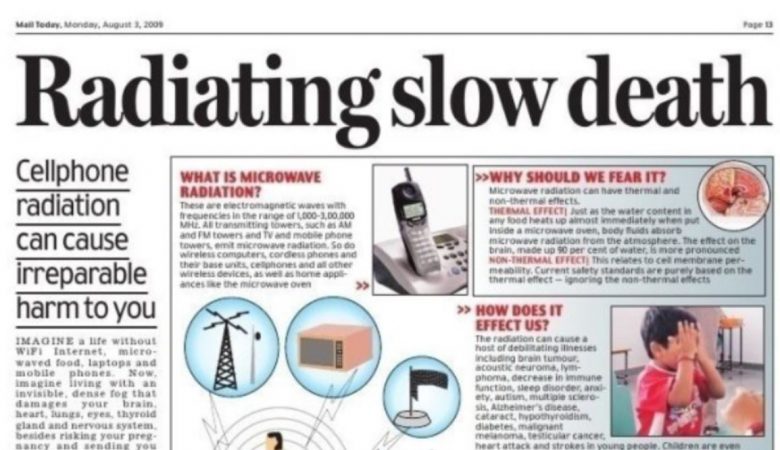 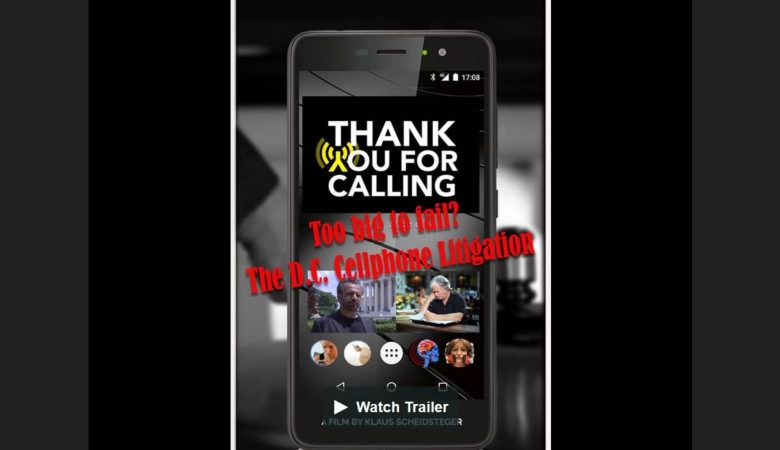 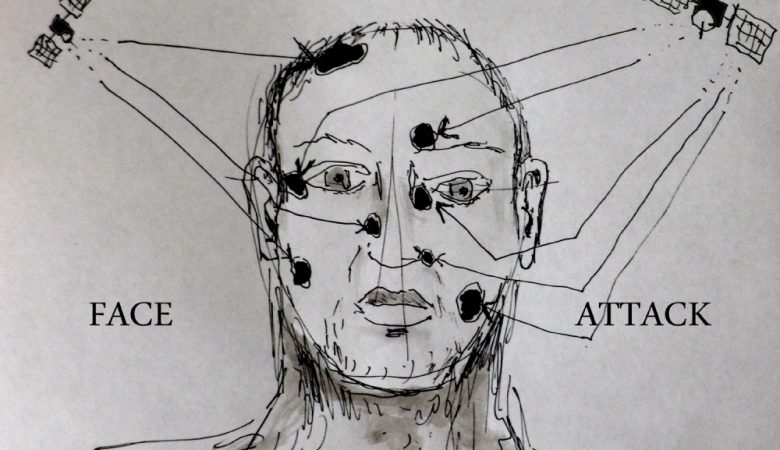