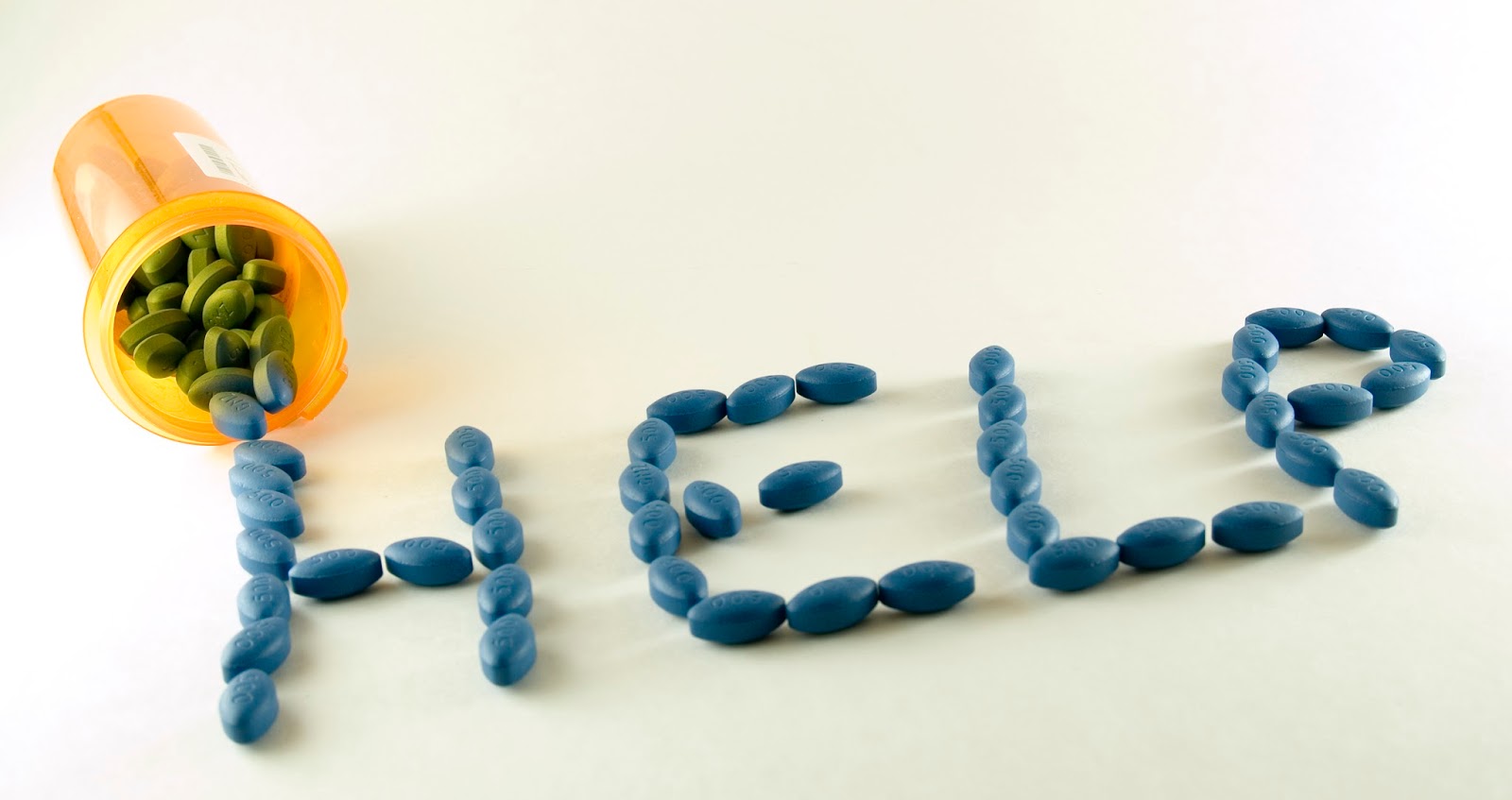 Opioid Use Now Tops Tobacco Use in the U.S.

A survey released by the federal Substance Abuse and Mental Health Services Administration (SAMHSA) shows that more people in the U.S. use opioid painkillers than tobacco, highlighting the tragic opioid crisis gripping the country. [1]

A federal review published in the spring showed that opioid prescriptions in the U.S. decreased for the 1st time in 2 decades, which suggests that doctors are finally starting to heed warnings about the drugs’ addictive properties.

However, that decrease has not translated into fewer deaths. The SAMHSA report illustrates just how widespread the problem remains. 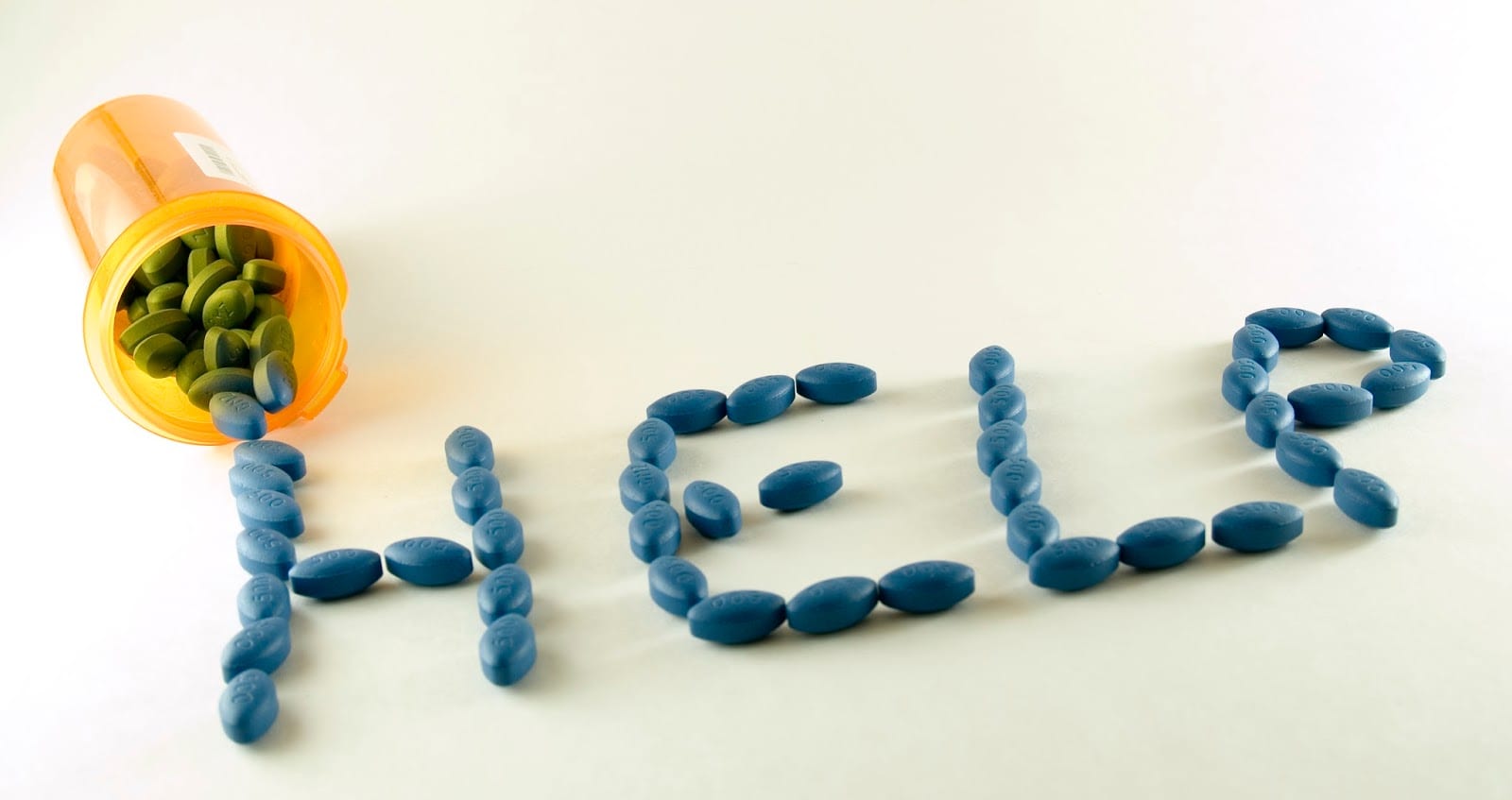 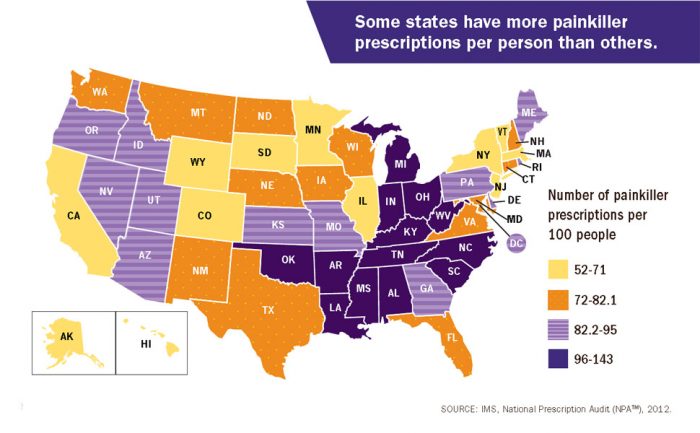 Nationally, 37.8% of American adults are using some type of opioid painkiller, while 31.1% of U.S. adults use tobacco problems.

According to the 2015 National Survey on Drug Use and Health (NSDUH), a division of the Department of Health and Human Services (DHHS), more than 91.8 million Americans 18 and older used prescription painkillers last year. By comparison, 75.4 million U.S. adults used tobacco products. [1]

Those numbers creep even higher when children 12 and older are included; to 97.5 million and 78.3 million, respectively. And more than 12.5% of those users admitted to misusing the painkillers.

Danny Winder, director of the Vanderbilt Center for Addiction Research in Nashville, said:

“You’d like to think that is good news and reflects a reduction of tobacco use, but unfortunately that’s not the case. It’s a particularly pernicious problem because of its prevalence… Anytime you have a substance that is legally available and has addictive properties, that’s setting up the problem.” [2]

In the last year alone, the overall smoking rate fell 1.7 percentage points, resulting in the lowest prevalence since the CDC began collecting data in 1965.

However, you don’t generally associate tobacco use with hard drugs, yet many people who die from heroin overdoses begin with a dependence on prescription opioids. Even in those who don’t overdose or graduate to heroin, painkiller addiction can be devastating.

The 2nd most common type of illicit drug use remained nonmedical painkiller use, but the percentage of people aged 12 or older in 2014 who were current nonmedical users of pain relievers (1.6%) was lower than the percentages in most years from 2002 to 2012.

Dr. Richard Soper, chief at the Center for Behavioral Wellness in Nashville, said:

“We require tobacco companies to put warning labels on tobacco products; you don’t really see that in opioid products. As long as the FDA is continuing to approve opioids, there will still be access to it. There will still be doctors writing prescriptions.” [3]

In early 2016, the U.S. Food and Drug Administration (FDA) published draft guidelines outlining testing standards for generic drugs that have been produced to be harder to crush and dissolve or snort.

However, this is the same agency that approved OxyContin for use in children in August 2015.

5G Wireless: A Ridiculous Front for Global Control Previous post
A 'Whistleblower' Blows The Lid Off Microwave Towers Next post