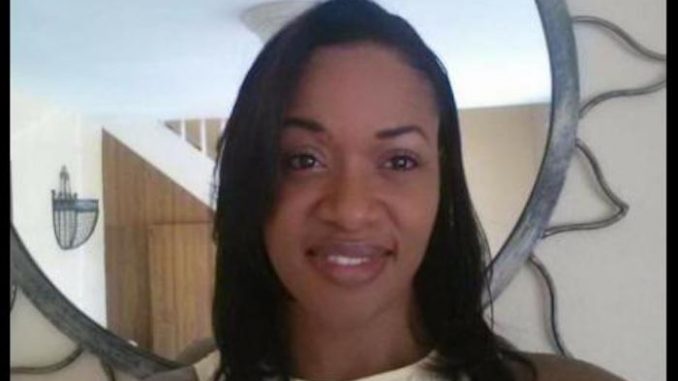 While you may not have heard holistic doctors are basically dropping like flies. There have been many deaths in the past year or so and all of them are surrounded with mysteries.

Now, one of these deaths I really want to touch on is the death of holistic doctor Sonya Forbes. She was found dead at her home in Jamaica about seven months ago and her mystery is one that doesn’t seem will ever be solved.

According to the autopsy, the cause of death was a stab wound to the abdomen but who stabbed her and why?

Going against the status quo is like sentencing yourself to death in more recent times. 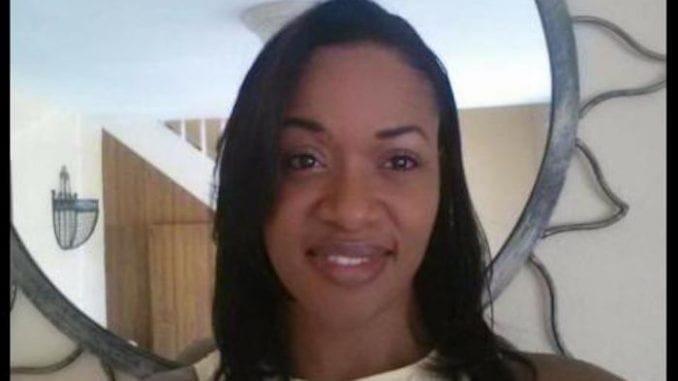 While the world of marijuana has been progressing and becoming more accepted Big Pharma is still, for the most part, rejecting it. Dr. Forbes was very pro-cannabis.

While the police said that they were unsure if she was murdered or if her wounds were self-inflicted her family and friends all have said she was in no way suicidal.

Why on Earth would someone who was suicidal choose to stab themselves in the abdomen? This just doesn’t make sense.

Forbes actually was one of the researchers to find that applying cannabinoids to the eye tissues of tadpoles made certain retinal cells more sensitive to light and improved the speed in which they responded to even low-level stimulus.

Forbes was quite well known in her area and could easily be considered a public figure even outside of her medical background. 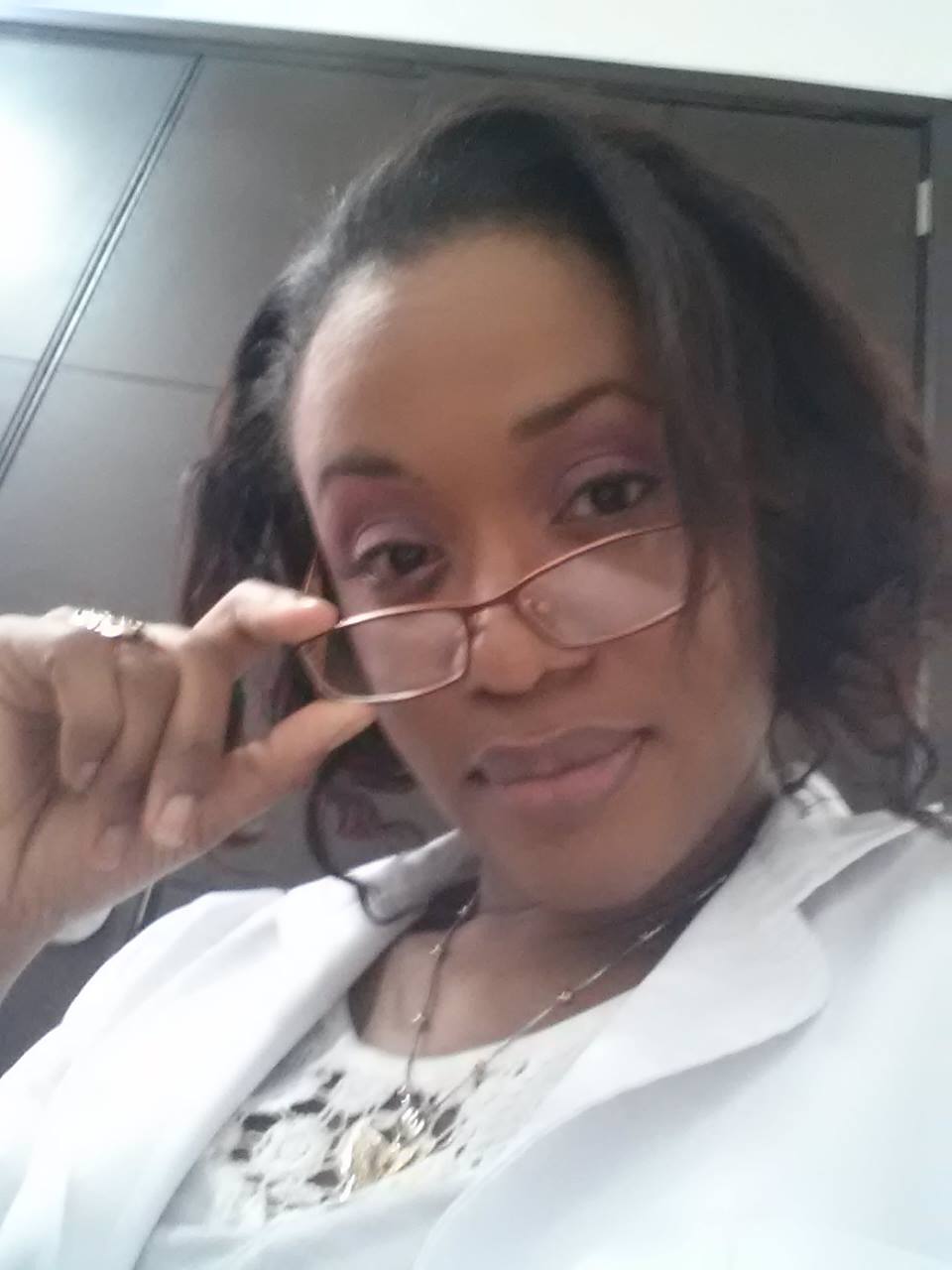 She was a former beauty queen and was kind to all she encountered. There are tons of stories like hers and yet none of them are being taken seriously.

There are tons of pieces missing from the puzzle that makes up the death of Dr. Forbes. No signs of forced entry to the house but things just do not add up.

Many sites have reported on over 80 suspicious holistic doctor related deaths [since June 2015] and more people need to be made aware of what is happening.