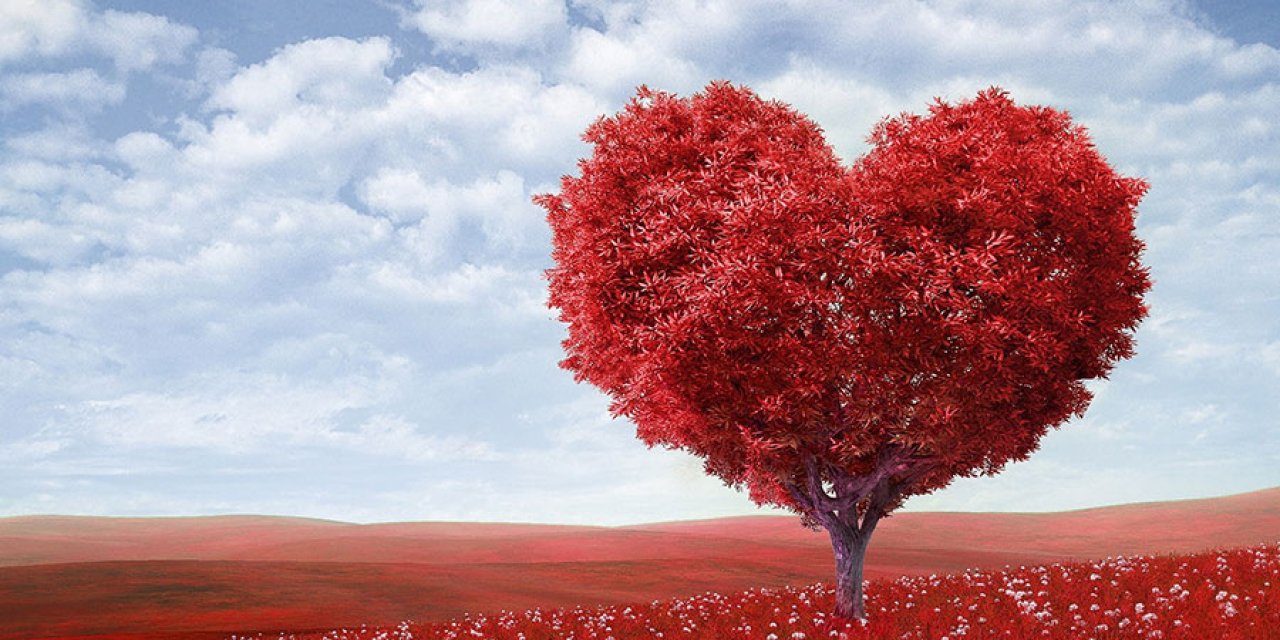 I wanted to share a recent experience that I had that I consider a profound and poignant example of the power of prayer and the power of love.

The background to the story is that last fall I met a new friend who I started rock climbing with, and when the winter set in, I introduced him to ice climbing. I’m an avid ice climber, and I was showing him the ropes of ice climbing.

We went out ice climbing regularly, almost once a week, and the first time we went out my friend asked if he could bring his dog, and I said “Yeah why not, I love dogs. Bring your dog.”

His dog’s named Missy. She’s 77 years old in human years. But the dog is super fit super spry and has an incredible curiosity and energy and a keen sense of intelligence and just loves being outside in the mountains. Very often we couldn’t get her to get back in the car. 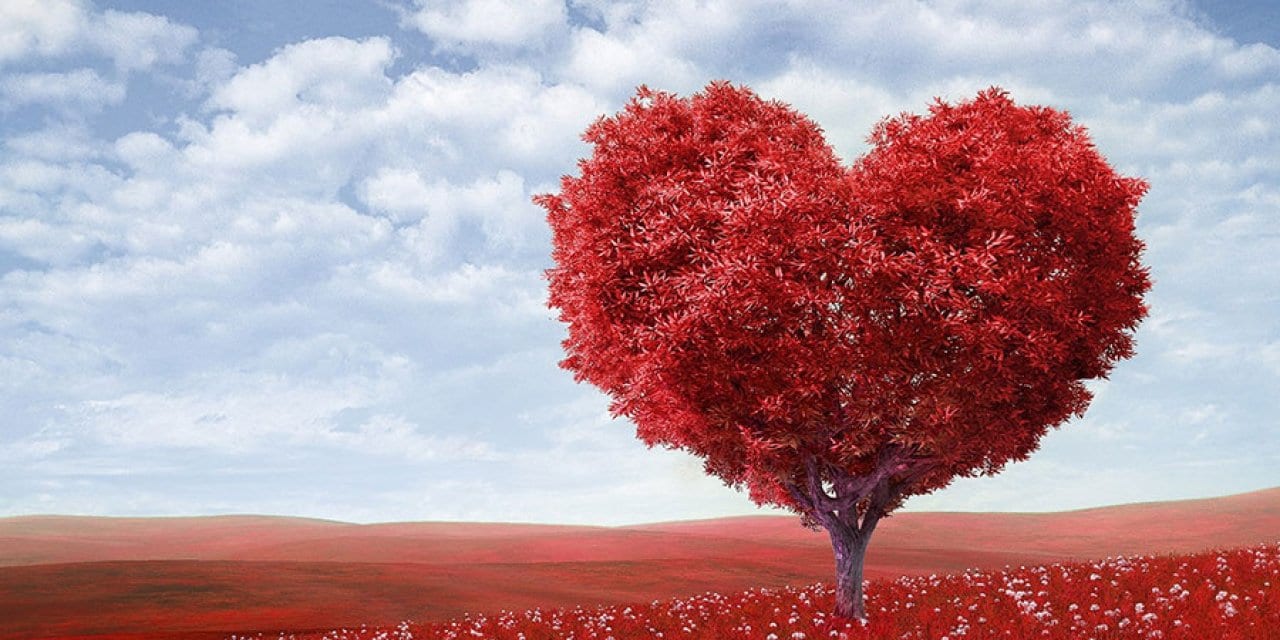 She didn’t want to leave the mountains. She just loved being out there. This story is related to the dog.

As a curious side note, the funny thing is that the dog is almost like the dog version of me. The dog is old yet very fit and spry and energetic and has a keen curiosity and loves the mountains.

Well, I’m kind of old, I just turned 60, and I’m fit and spry and very energetic and loved the mountains too. So that’s just the weird side note. Anyways back to the story.

So I fell in love with Missy. I just love the dog, and Neil loves the dog and wanted the dog to come out and really enjoy the outdoors with us.

So about four weeks ago I’m walking home from a walk, and I crossed paths with my friend, and he tells me that he lost Missy. And I say, “What do you mean you lost Missy?”

He said that he had been out on a back-country mountain ski tour with his friends and they brought Missy.

They summited a 10,000-foot snow covered jagged peak called Blackmoore Peak, and when they were at the summit, the dog saw some mountain goats way down on the other side of the mountain and took off after them.

They couldn’t get the dog back. It was late in the day the terrain was very rugged and treacherous down there, and they just didn’t have time. And they eventually had to leave without the dog.

I met up with him when he just was on his way home. So with my positive attitude, I said something positive.

That evening I was on another walk, and I decided to say a prayer for Missy. I told the universe that I dearly loved Missy and that if it wasn’t her time to go will you please assist and guide her out of the mountains to someone that could love her. That was my prayer.

About three days later I was going out to the mountains by myself to do a back-country ski-tour. I had completely forgotten about the fact that Missy was still lost. I was just excited to get out on a ski tour.

We had had a snow storm and had been windy, so I wasn’t able to cross the bridge and get to the trail-head so I was forced to pick an alternative destination which was a trail-head that was just on my side of the bridge.

Which just so happens to be the trail to the peak that the dog was lost on, although I wasn’t in my mind, I had completely forgotten about that. But anyways and it was really my only option now that I couldn’t make it to the place I had planned on.

So I chose to ski up what is called the Blackmore Mountain trail which is about five miles and 4000 feet to the summit.

I was the only one who had been up this trail that day, and it was beautiful untracked fresh powder and sunshine a very beautiful day and I’m about halfway to the summit skiing along up the hill, and I heard or felt something behind me, and I turned around. As I turned around there was a dog standing in the trail — it was Missy!

It was then that I remembered that I had said a prayer for Missy and realized the universe had blocked the bridge because it knew that the only thing that I would choose to do under those conditions is to go up the Blackmoore Mountain trail. It knew that’s what I would choose.

It was guiding me to intersect with Missy. Why do I say this? Guess how many times I have been up this road and crossed that dam and bridge? Hundreds of times over the last 15 years maybe thousand times.

And guess how many times the bridge was impassable? Yep, you guessed it zero times! This is the only time the bridge has ever been impassable in the hundreds of times that I’ve gone up this road.

So the universe conspired to block the bridge knowing that my only choice would be to go up that trail and I would intersect with the dog. But wait, it gets better!

Now I kind of wanted to continue up the mountain. But the dog had been outside for two nights and almost three whole days in full winter conditions in the high peaks of Montana! I certainly wasn’t going to make the dog go back up the mountain. It had to be tired, cold, and hungry.

So I decided to go down with the dog right away. But first I gave it to a whole bunch of hugs and kisses and some water and some food. And then we started heading down.

When we were about two-thirds of the way back down to the trail-head and were coming around a corner guess who’s coming up the trail? My friend the owner of the dog!

There’s no one but me, and the dog on the mountain and the dog’s owner shows up! I say to my friend “What the heck are you doing here?” and followed quickly by “Guess what? I found Missy!”

And he tells me that he had no plans of coming up and looking for the dog but the idea and the powerful urge spontaneously came over him a few hours earlier and while he was in the middle of a class at university, so he hightailed it up.

And guess what time it was when he got the urge to come to Blackmoore Peak? Exactly the same time that I made my decision to go up the Blackmoore Peak trail!

As soon as the universe knew that I was actually going to go up the trail and intersect with the dog it notified my friend to come up and join us!  Does everyone reading this see the profound significance of this?

My prayer was answered, and the people who dearly loved the dog were guided to the reunion and final rescue of the dog!

Even though neither of us was planning to do it. I just set the intention and sent the prayer into the universe, and the universe guided us to the outcome we desired!

So that’s it. I thought it was an important story to share.

All my love, Jeff Street
The Staged Reality and the Programmed Viewer Previous post
CDC Whistleblower Timothy Cunningham Found Dead in a River Next post