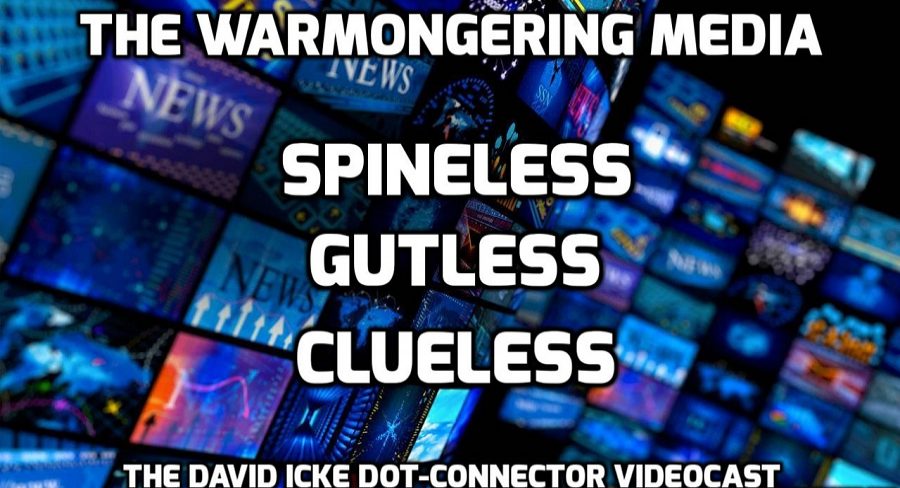 The Warmongering Mainstream Media: Out of Top 100 News Outlets, Not a Single One Questioned Syrian Attack

Out of Top 100 News Outlets, Not a Single One Questioned Syrian Attack

‘A disturbing trend has been ongoing within the mainstream media when it comes to reporting on United States foreign policy, and while some may argue that the media is typically critical of President Trump, 26 major editorials were published in response to his recent decision to launch airstrikes against Syria, and not a single one criticized the attack.

In fact, that sentiment was shared by the top 100 newspapers in the United States, according to an analysis conducted by Fair.org.

Out of those papers, none of the editorials issued in response to an escalation of the war in Syria that could have sparked World War 3, condemned it. 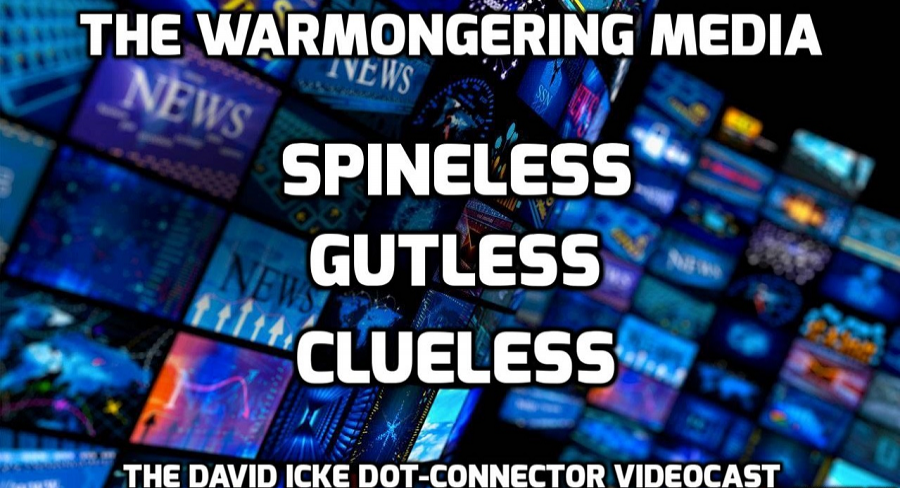 While 74 papers issued no response, the editorial teams from 20 papers showed overwhelming support, and six papers neither supported or condemned the attack.

“None of the top 100 newspapers questioned the US’s legal or moral right to bomb Syria, and all accepted US government claims to be neutral arbiters of ‘international law.’ Many editorials hand wrung about a ‘lack of strategy’ or absence of congressional approval, but none so much that they opposed the bombing. Strategy and legal sanction are add-on features — nice but, by all accounts, not essential. The total lack of editorial board dissent is consistent with major papers’ tradition of uniform acceptance of US military action.”

The analysis noted that as the “most influential paper in the country,” The New York Times, “has not opposed a single US war — from the Persian Gulf to Bosnia, to Kosovo to Iraq to Libya to the forever war on ISIS — in the past 30 years.”

That trend has stayed in place in 2018, as the Times’ response to the attack showed its newfound support for the Trump Administration.

Sources: Thefreethoughtproject.com (excerpt); YouTube.com
Boy in White Helmets FAKE Chemical Attack Video: I Was Lured to the Hospital, Then Sprayed With Water Previous post
Indian Man Claims To Have Not Eaten Or Drank Any Liquids For 70 Years — Science Examines Him Next post