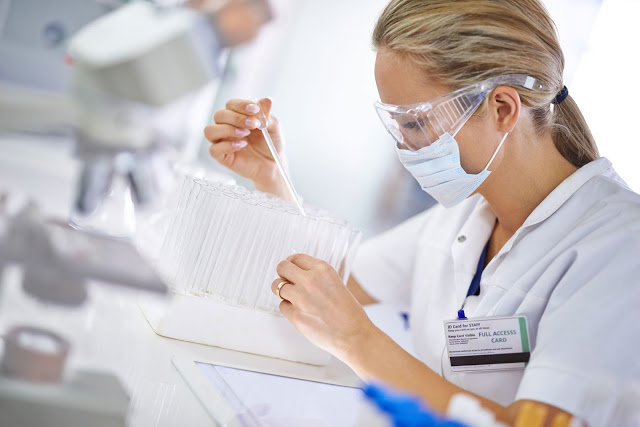 Curing Patients Is Bad For Business, According To Goldman Sachs

The company famous for its social sensitivity has decided that curing sick people simply reduces profits. Goldman Sachs, with a degree of insensitivity, has come up with reasons for people to remain sick.

“The potential to deliver ‘one-shot cures’ is one of the most attractive aspects of gene therapy, genetically-engineered cell therapy, and gene editing. However, such treatments offer a very different outlook with regard to recurring revenue versus chronic therapies,” analyst Salveen Richter wrote in the note to clients Tuesday.

“While this proposition carries tremendous value for patients and society, it could represent a challenge for genome medicine developers looking for sustained cash flow.”

Goldman Sachs is marginal only in terms of its ethical stature and its unpopularity. In every other way, it is central to American life. The Powers that Be have decided that Goldman Sachs matters. Therefore, to consider Goldman Sachs is to ask a very simple political question: 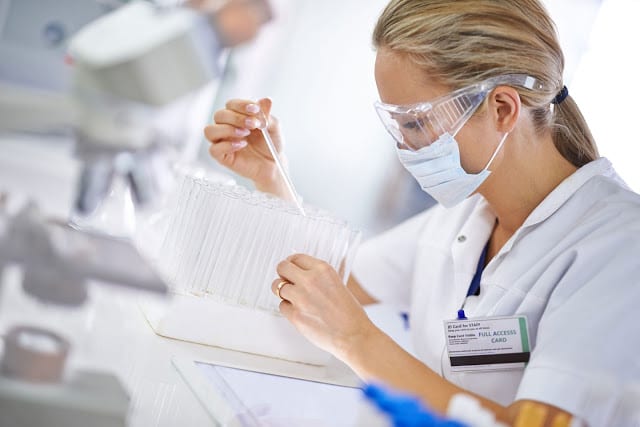 When we discuss what matters, we’re really discussing the appropriate order of our moral priority. The structure of our society, top to bottom, comes from how we rank our commitments. Take the annual federal budget, which is the single most unreadable human document until Kanye’s book is published.

Perhaps unwittingly, the Goldman Sachs report confirms that our current medical research model is more crippled than we assumed.

Over the past four decades, following the interlocking mantras of “all government is bad government” and “private enterprise is the solution for everything,” our society has handed the reins of medical research over to for-profit pharmaceutical, medical device, and biotech companies.

Most of these companies are publicly traded, meaning their stock is available for trade on the world’s stock markets.

The problem with this formula is that publicly traded companies are mandated by law to be beholden to their stockholders, not the end users of their products. In the case of pharmaceutical and medical device companies, these end-users are sick people, many suffering from hideous diseases like multiple sclerosis.

In the cold calculus of the free-market, the job of drug company executives is NOT to produce drugs that offer the best result for the patients who take them (like, say, cures).

Instead, providing the best outcome for the companies’ stockholders – in the form of ever-increasing profits and ever appreciating stock prices – is the mandated responsibility of these executives.

The story of this revelation, in all its necrotic glory, comes from Ars Technica. The Goldman Sachs theory refers specifically to genetic therapies. Goldman Sachs points out primly that while this might be great for patients and society, it’s not a good outcome for developers looking for good cash flow.

They even go to the trouble of pointing out that a cure for Hepatitis C has a 90% cure rate, and that as a result of curing so many people, profits for one company, Gilead, have gone down from $12 billion to a measly $4 billion. What were they thinking? They even prevented the spread of that nice, highly remunerative and highly contagious disease!

The solution to the terrible risks of medical success is equally elegant: Focus on high incidence diseases where returns will be better. Obviously, Big Pharma isn’t making enough money despite gloating every second about how much money it’s making.

This peanut-vending exercise in a multi-trillion dollar sector is a good example. Perhaps hoping for a few global pandemics might help, or reintroducing nasty diseases through public disinformation campaigns?

The sheer scale of the irresponsibility and greed of the pharmaceutical sector is legendary. Business models are all about exploitation.

There’s no mention of a strong cash flow from reliable, proven cures. There’s not even the suggestion of higher sector values and improved efficiencies from getting the millions of patients out of the hospitals.

This is a classic example of the total detachment of Goldman Sachs and the rest of the world. The thinking simply doesn’t go beyond “make a buck”. If this is thought leadership, what is death? A cost center?

On the same basis, selling people food at affordable prices is wrong. They may come back for more food, but to be on the safe side, if prices are kept high enough, that $2000 packet of Cheetos will cushion the margins and keep the cash flow high.

This is a culture of money-grubbing mediocrity at best. Also, remember this is the sector which will be tasked with dealing with any major outbreak of anything.

The fact that one of the world’s leading financial houses can make an obscene statement like this and get immediate acceptance says nothing good about the future of medicine.