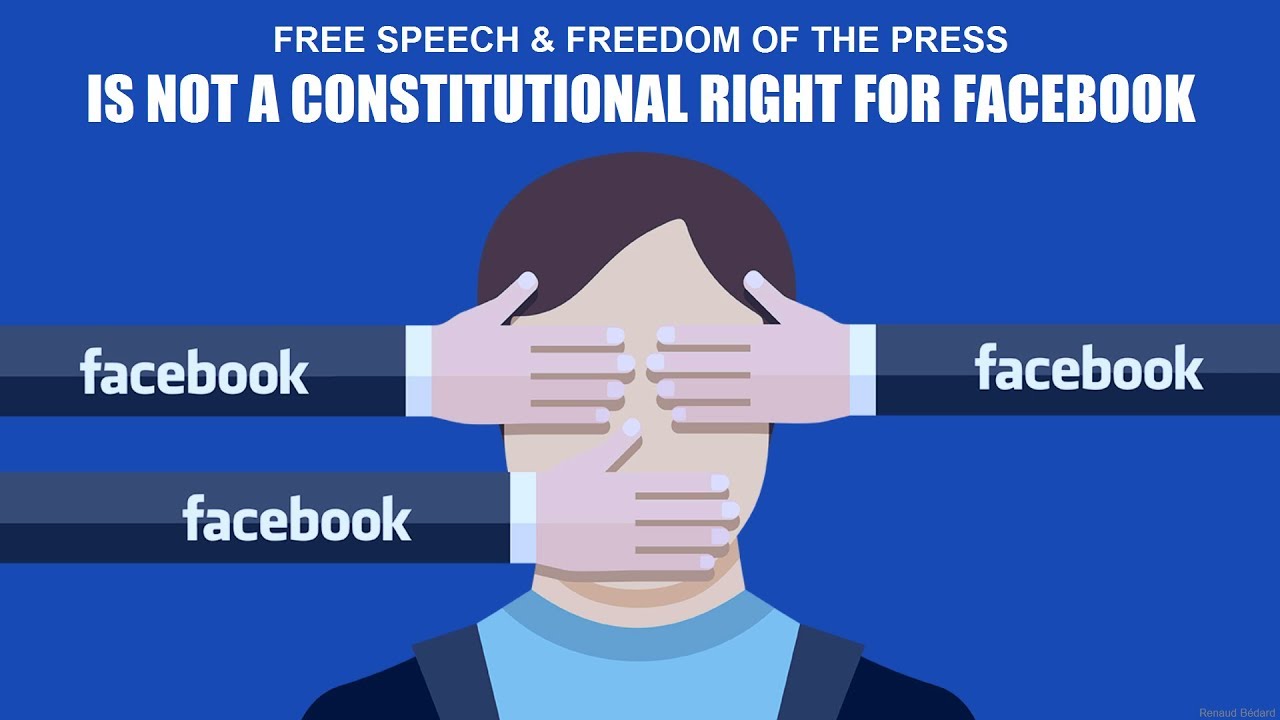 Anti-social media Facebook’s intention to rank what it considers “trustworthiness” of news sources is the organization’s latest censorship scheme.

It’s an unstated aim to censor truth-telling on vital issues, wanting content diverging from the official narrative restricted or blocked.

I’ve experienced the effects firsthand. Articles posted on my FB page were deleted. In 2016, I was banished from FB altogether for weeks — for refusing voluntarily to remove content it considered objectionable.

I wrote about what happened at the time, accusing FB and other anti-social media of conspiring with dark forces in Washington to censor content diverging from the official narrative — flagrantly violating First Amendment rights. 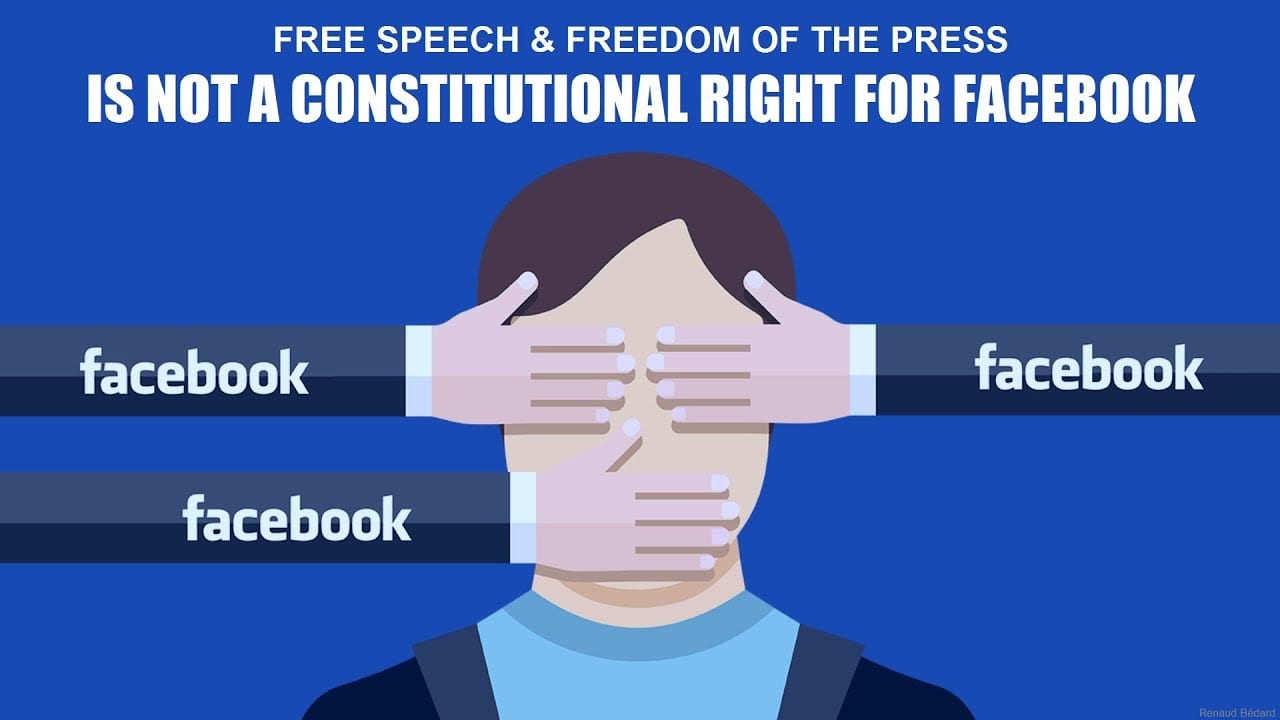 What happened before can happen again — maybe permanent banishment for truth-telling journalism, what US dark forces want established, aiming to have fake news drown out what’s vital for everyone to know.

Google transformed itself from a search engine to gatekeeper. Facebook increasingly operates the same way, its news feed ranking system the latest example.

Last month, CEO Mark Zuckerberg said Facebook is in an “arms race” with Russia, sounding like he was reading from a CIA press release.

A so-called “Off the Record” meeting was held behind closed doors with establishment news organizations — including the NYT, Wall Street Journal, CNN and others, the most unreliable/least trustworthy names in news.

I and others like me could be banished altogether. Some of my articles and FB friends were deleted, much more of the same likely coming.

Facebook considers what it calls “false narratives (content diverging from establishment views) intentionally divisive headlines and language that exploit disagreements and sow conflict” — a vague standard only censors could love, giving themselves latitude to do what they please extrajudicially.

Ranking information sources isn’t what media and speech freedom are all about. Censoring content is how tyrannical regimes operate.

Facebook is an establishment organization serving privileged interests, increasingly hostile to what free societies cherish most.

Cops Blame Mice for Half a Ton of Missing Marijuana Previous post
Sex With 10 y/o Not Rape, Finnish Court Rules in Migrant’s Case Next post