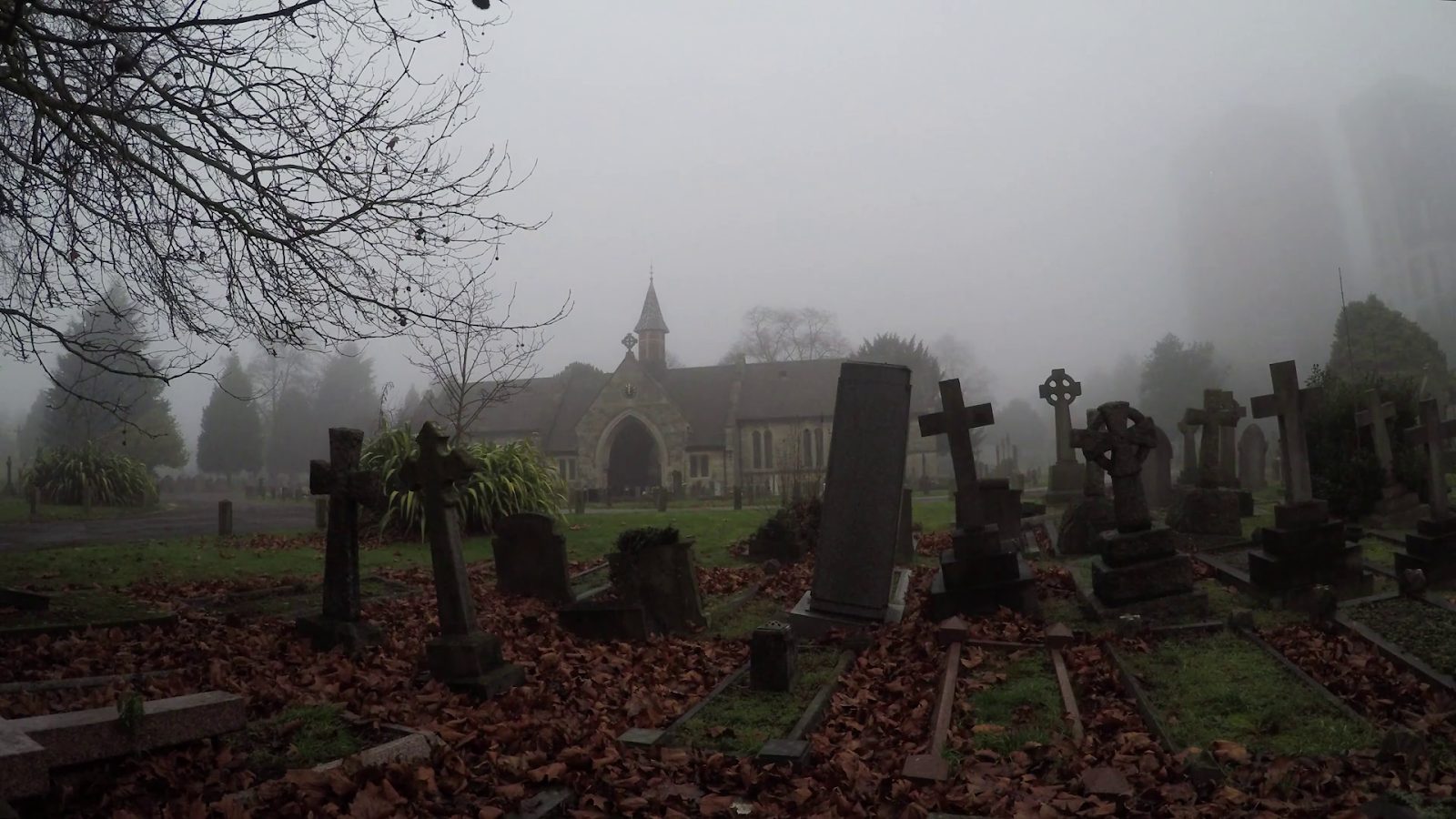 This article was first published on WakingTimes.com. The article below is the updated version.

by Pao Chang, author of EsotericKnowledge.me

The current reality of man is heavily controlled by words. As a result of that, words play a big role in shaping the reality and culture of man.

Besides shaping the reality and culture of man, words also play an important role in trade. Some of the most important words used in the business of trading goods and services are related to the name. 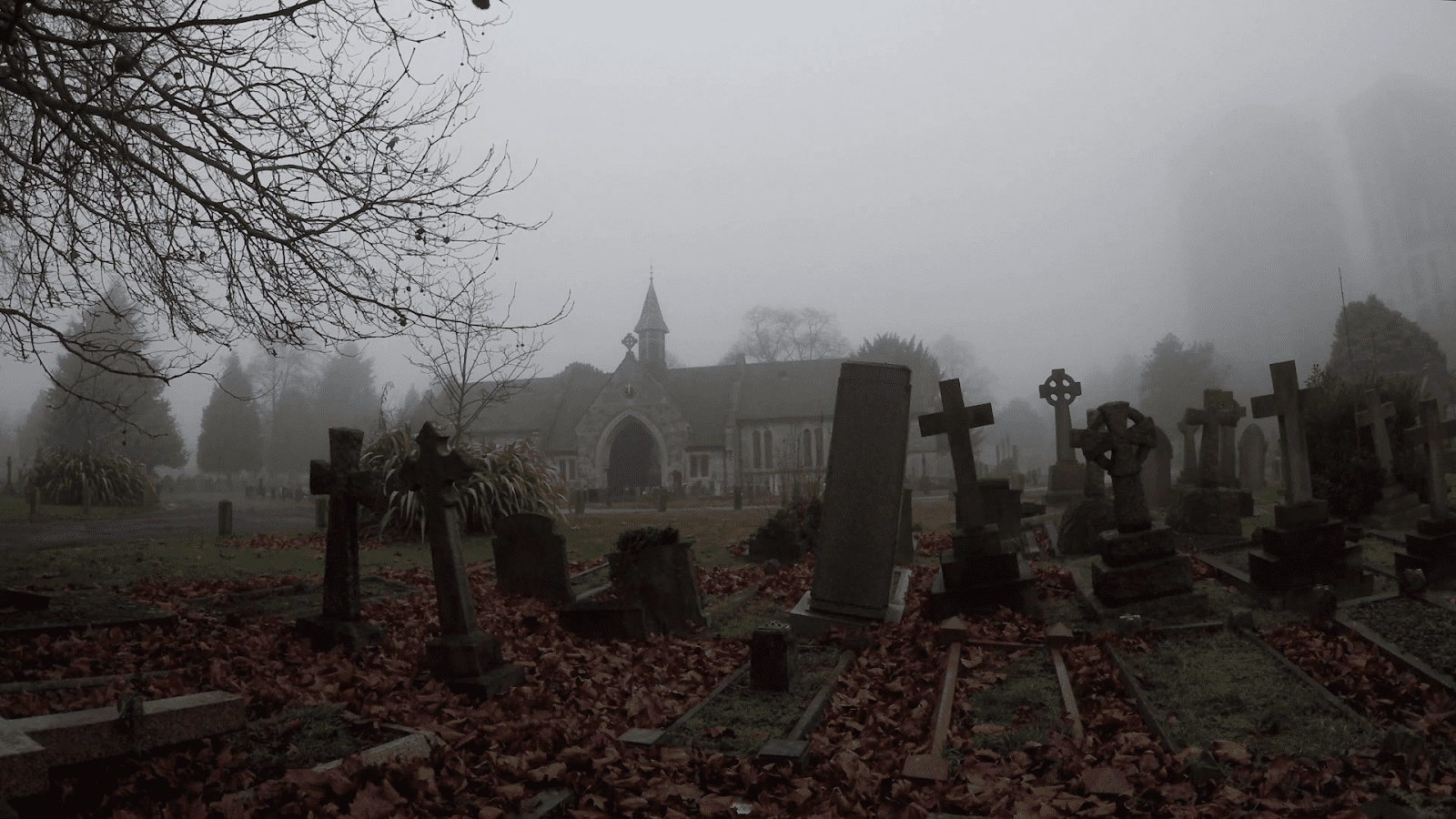 Your name plays a very important role in your life because it allows others to identify you and communicate with you. Furthermore, it allows you to operate in the realm of commerce and fiction, making it easier for you to trade goods and services with people not living close to you.

Having a name can be a wonderful thing but if you do not know how to use it wisely, it can be a curse and prevent you from living a happy life. One of the ways that your name can curse you is when you allow it to bond to your mind too deeply, causing you to think that your name is who you really are.

Your name has the power to trick your mind because it is made up of sigils (letters). Because of this, it is important to use your name wisely, so you do not become a victim of your name.

The contract that the government used to trick your mother and father to agree to allow you to live in the “land” or “sea” of the legally dead is the birth certificate. This certificate is actually a certificate of a dead baby which is why it has a legal name written on it.

The name or legal name is not you because your are living and made of flesh and blood. For evidence showing that the birth certificate is a death certificate, read my informative article titled The Law and You: How the Birth Certificate is Used to Take Away Your Natural Rights.

Here is an excerpt of an article published on PaulStramer.net that has some interesting information about the U.S. birth certificate:

A. There are two prominent dates displayed on the certificate. One is your actual birth day. The other is the “File Date” when the PERSON (a corporate municipal franchise) was created and replaced you as the beneficiary of your own assets. So you, the living man or woman, have a birth day— and the corporate franchise “PERSON” named after you has a birth date which is always a few days or weeks after your birth day.

In effect, the BIRTH CERTIFICATE records the “death” of your claim to own your own estate and Trade Name, and the “birth” of the federal PERSON’s claim upon your assets. You are always the Holder-in-Due-Course, the Party having the first claim (first in line, first in time) to the Trade Name and Estate, but if you don’t claim it, or know how to claim it, you are out of luck and disinherited.

B. The BIRTH CERTIFICATE is signed by the Registrar — an Officer of the Probate Court, which proves that your estate was probated. The living American state national, for example, the Minnesotan named William Bales Jensen, was taken off the title of his natural estate and his natural nationality and political status was changed to that of “WILLIAM BALES JENSEN” — a federal Municipal franchise corporation and “citizen of the United States” — that is, a citizen under the Diversity Clause of the old Federal Code which allows corporations to be citizens.

C. The BIRTH CERTIFICATE is issued on bond paper, giving you “silent Notice” that the assets named on the face of the document — your unlawfully converted estate assets including the copyright to your Trade Name, your land, your labor — everything that you could ever own, has been seized upon and bonded by the organization issuing the certificate.

D. The process of false probate just described results in the unlawful conversion of your name and estate assets, makes you a “US citizen” instead of an “American state national”, removes you from the jurisdiction of the land and deprives you of your constitutional protections, makes you indebted and obligated to pay the bills of foreign corporations, and otherwise plays havoc with you and your entire country.

The word abandon in section 2 (2) is defined by A Dictionary of Law (1889) using these exact words: “The act of a parent in exposing an infant of tender years (usually under seven) in any place, with intent wholly to desert it.”

Based on the definition in the previous paragraph, when your mother gave birth to you and your parents signed the birth certificate with your name on it, they unknowingly agreed to abandon you.

This allowed the State to claim “you” as its property and ship “you” to the land of the legally dead (legal fiction). Be aware that the word birth sounds almost identical to the word berth.

Here is an excerpt from my Amazon best seller book titled Word Magic: The Powers & Occult Definitions of Words that reveals how words are used to deceive you:

“When a ship is in the process of being docked, it is being guided to come to berth. The word berth is defined as “a space for a vessel to dock or anchor”.33 Based on this information, when a product is unloaded onto the dock, it just went through the berthing process, which is the process of delivering the product from the vessel/ ship onto the dock.

“Another word for body is vessel. A vessel can also be called a ship. The words body, vessel, and ship can all mean the same thing and be used to represent a woman’s body. This is why a ship is often referred to as “she” and the main ship is often called the “mother ship”.

“To connect the dots, the process of a woman giving birth can also be defined as the process of delivering or berthing a product of a ship. Metaphorically speaking, the product is the baby and the ship is the woman’s body.

“By spelling the words berth and birth slightly different and making them sound almost the same, the Dark Forces and their minions (the Dark Magicians) can trick you to agree to be a product of a ship, so that they can have jurisdiction over you.

“They know that they can not have jurisdiction over the real you (the living, breathing man or woman made of flesh and blood), which is why they need you to consent to be an artificial person, so that they can treat you like a product and make money by selling you on the stock market.”

The process of tricking you to agree to be an artificial person is mostly done through the legal system which is the system that deals with the DEAD. The legal system is controlled by the Vatican of the Holy Roman Empire, one of the biggest practitioners of magic spells.

The legal system is obsessed with magic spells, because certain magic spells have the power to summon the dead. This is why before a judge (also known as a magistrate/ magi-strate which is a magician/ magi-cian) demands you to appear in court, a court agent needs to serve you a writ of summons which is defined as “a writ requiring one to appear in court to answer a complaint.”

Why a Writ of Summons is Used to Summon the DEAD

When a court agent serves you a writ of summons, the first question he asks you is often related to your legal name which 99 percent of the time is written in all capital letters on court documents.
For example, the court agent may ask you the question “are you JOHN DOE?”

If you were to answer yes to being your legal name and accept the writ of summons, you would basically agree to play the role of a dead character.

This occurs because the legal name is not living; instead it is a fictitious entity that has no life force of its own. As a result of that, it is as dead as a fictional character in a storybook. The writ of summons is used to summon the dead using you (the living man or woman) as the medium.

This is why a court agent has to serve you a writ of summons with your legal name on it before a judge can demand you to appear in court.

To connect the dots, when you accept a writ of summons, whether you realize it or not, you agree to raise the dead so you can play the role of a dead character. In other words, you agree to be a zombie.

What do witches do when they want to communicate with dead spirits? They summon them using certain magic spells. Do you innerstand now why it is called a summons?

Have you seen the TV series The Walking Dead? In this TV series, the zombies represent the sheeple who do not even realize that they are legally dead. In other words, from the perspective of the Dark Magicians, you are the walking dead, get it?

The zombie apocalypse is not something that could happen in the future. It is already here because the people are, in a sense, the walking dead!

The Law and You: How the Birth Certificate is Used to Take Away Your Natural Rights Previous post
Corporations Masquerading as Government in Australia & World Wide Next post