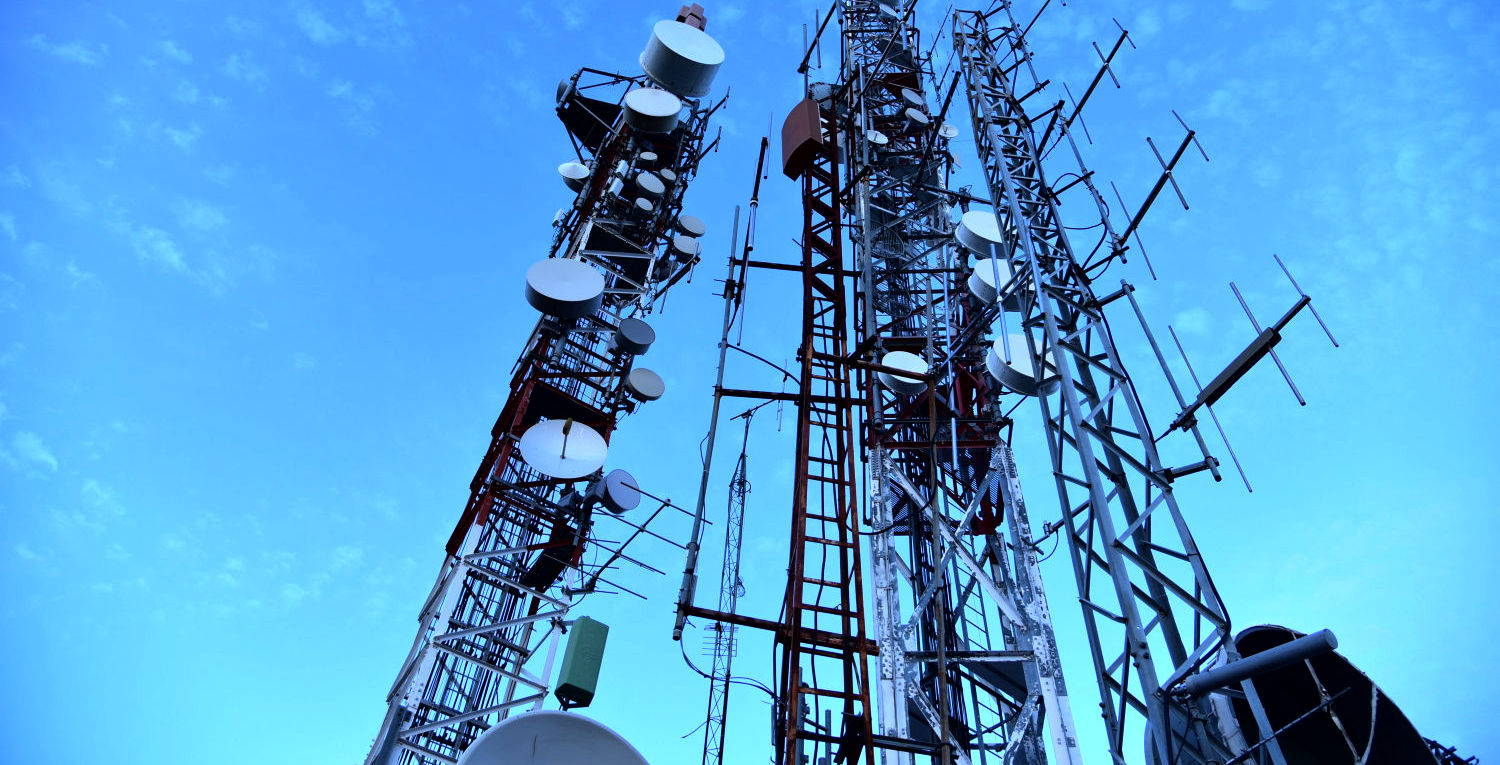 The concept of cell tower radiation causing cancer used to be tinfoil hat territory – or at least that’s what those with vested interests in the technology wanted people to think. Now, however, the body of scientific evidence indicating that cell tower radiation can cause cancer is growing too big to ignore.

In the study, researchers exposed 2,448 rats to 1.8 GHz GSM radiofrequency radiation in amounts that mimicked those that cell tower antennas give off for 19 hours a day. They found that the female rats had a higher chance of developing malignant brain tumors, while all rats had a higher chance of precancerous conditions and Schwann cell hyperplasia. 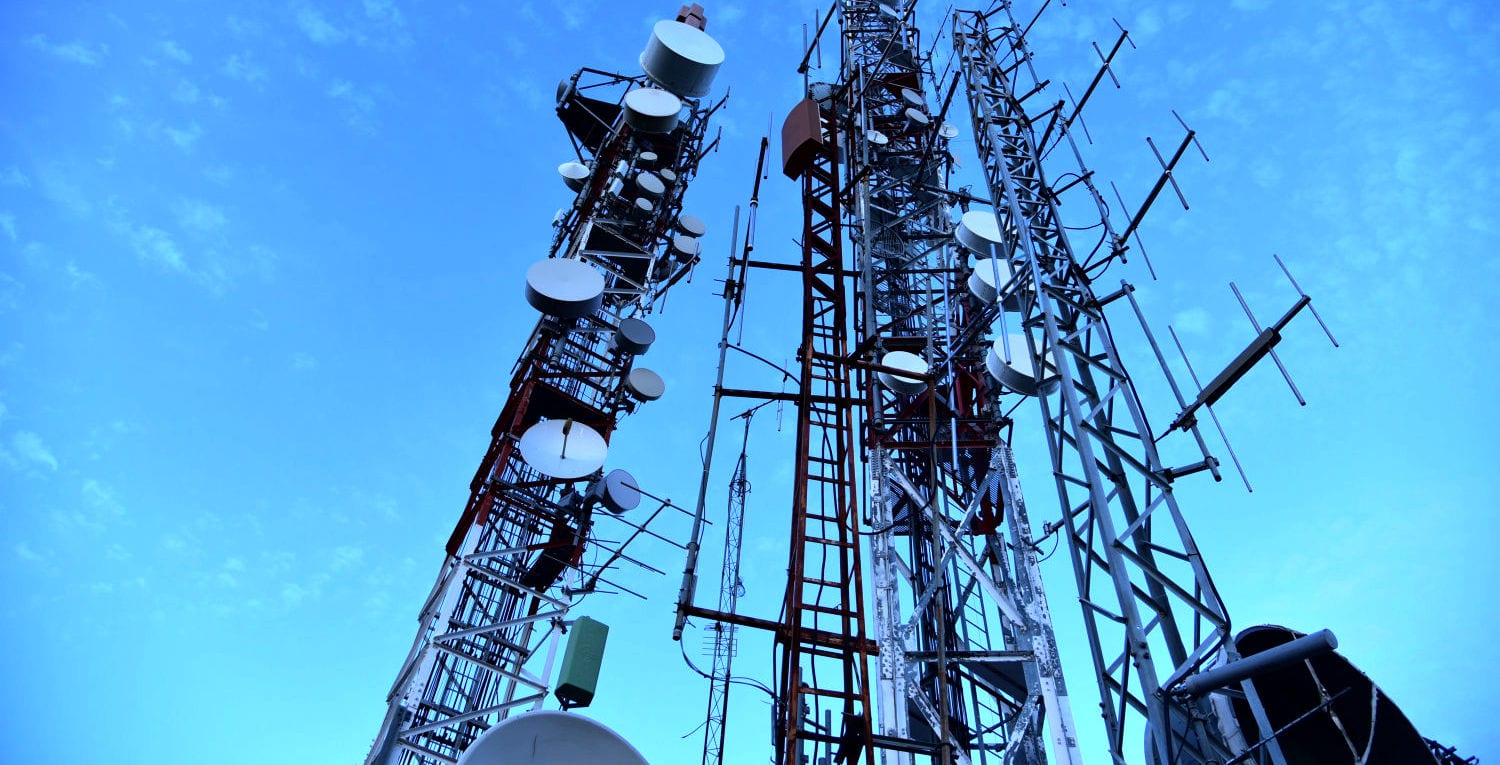 This study went the extra mile, allowing the rats to live until their natural death. Four fifths of human cancers occur after people have turned 60, so following the animals over an extended period enabled them to catch late-developing tumors.

The researchers say that their findings are enough to call on the International Agency for Research on Cancer to take another look at the carcinogenicity of radiofrequency radiation on humans.

For decades, the corporate-influenced media has characterized any links between cell towers and cancer as being a “conspiracy theory.” Yet the theory now appears to be scientific fact. “Where is the apology from the lying media on all this,” asked Mike Adams, the Health Ranger, publisher of Science.news and author of Food Forensics.

“Now mainstream science is finally catching up to the warnings we published over a decade ago, once again demonstrating that we were years ahead of the nearly illiterate so-called journalists who cover science topics for the fake news media.

“For years, they insisted there was no link between cell tower radiation and brain tumors, effectively putting billions of people at risk and costing an unknown number of innocent lives,” Adams explained.

“Now that the truth comes out, will they retract their false accusations against those of us who were accurately warning the public of the health risks associated with cell towers? Of course not. They are fake news. Only independent media reports real news in the interests of the public.”

It’s worth noting that this study used far lower amounts of radiation than those used by the U.S. National Toxicology Program.

That study also found the cancer Schwannoma of the heart in male rats, but it faced some criticism for the high doses used. In the Ramazzini study, however, the exposures were even lower than the “safe” limits set out by the FCC, which means people can be exposed to such levels of radiation legally.

Pregnant women and children urged to be cautious

Pregnant women and children need to be particularly careful about their exposure, according to the study, as the researchers discovered that animals exposed to radio frequency radiation had significantly lower litter weights. Other experts concur, pointing out that the current standards were not reached with this subgroup in mind.

In fact, the current FCC limits were set 20 years ago, when most people didn’t have cell phones and the average call was just six minutes. These days, we all know that cell phone use has risen dramatically, and it’s surprising these limits have not yet been reassessed.

The executive director of Environmental Health Trust, Theodora Scarato, said that several nations already have stricter regulations than the U.S. when it comes to cell tower radiation – namely Russia, Italy, India and China.

The group is joining public health experts from places like Israel, France and Belgium in asking governments and the private sector to carry out measures to make cell technology usage safer. For example, they’d like to see campaigns educating the public on how to use these devices safely and the potential dangers of exposure.

Meanwhile, technology companies can look into changing software and hardware in ways that reduce people’s exposure.

Late last year, the California Department of Public Health released new guidelines on how people can reduce their exposure to the radio frequency energy released when cell phones send and receive signals from cell phone towers. For example, they suggest that people avoid keeping their phone in their pocket or near their bed at night.

In addition, the California Department of Public Health’s director, Dr. Karen Smith, said that parents should restrict their children’s cell phone use as children’s brains continue to develop throughout their teenage years and can be affected more by cell phone usage.

Re-Learning History: The Big vs. Small Government Debate Previous post
How Will the Monsanto-Bayer Merger Affect the Expanding Medical Marijuana Industry? Next post