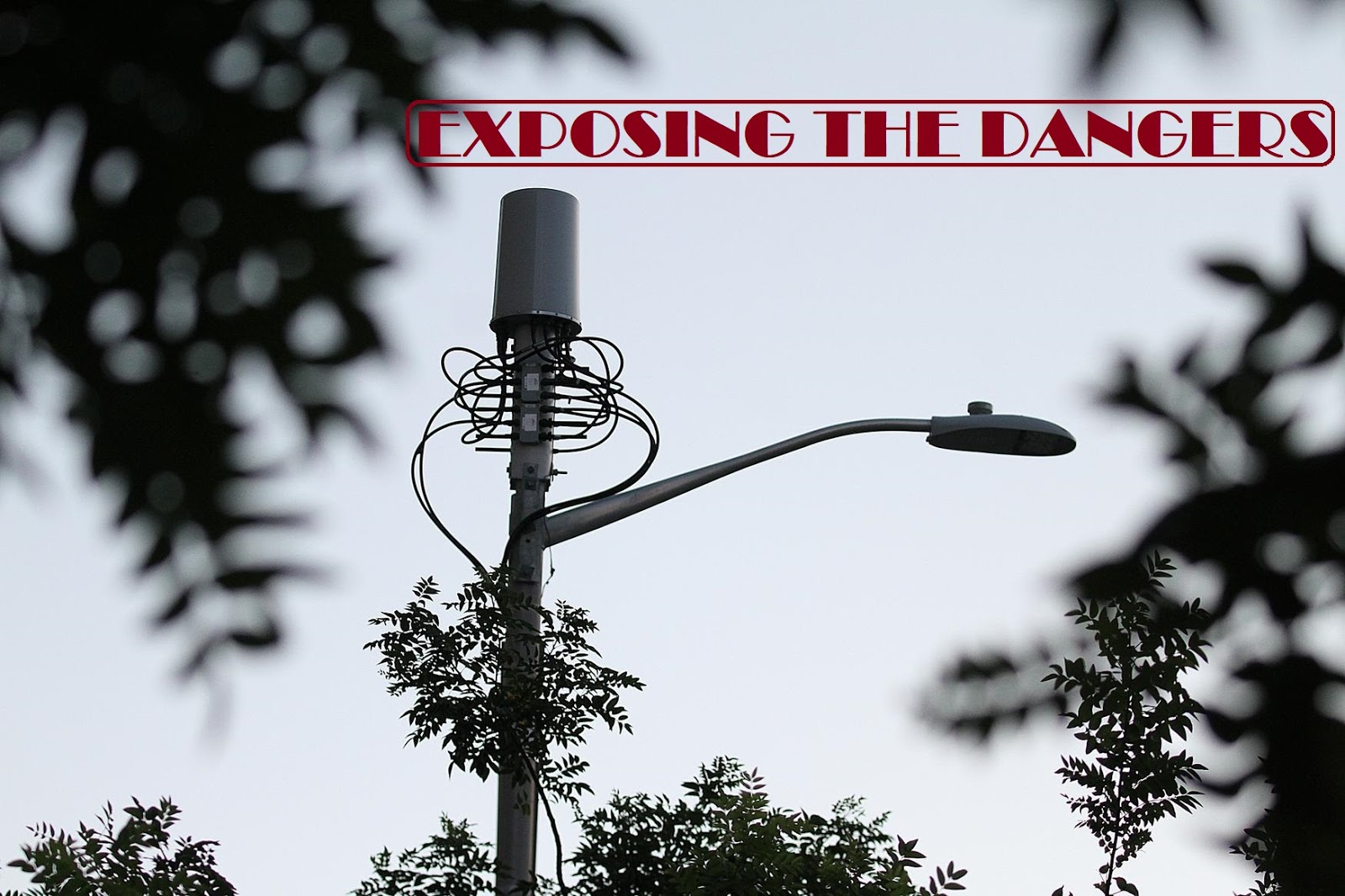 Across the pond, one brave man is speaking out about a sudden spike in health problems he believes are related to LED streetlamps that purportedly emit 5G radiation.

In Gateshead, a town in Northern England, citizens are reporting an array of disturbing side effects including insomnia, nosebleeds and even stillbirth — and Mark Steele has something to say about it.

Steele, 58, is a local resident in Gateshead and reportedly is a member of the IEEE, an organization which describes itself as “the world’s largest technical professional organisation dedicated to advancing technology for the benefit of humanity.” He is doing his best to raise awareness about the threat posed by the new LED street lamps, which were installed back in 2016. Steele says that a number of people have been suffering with nosebleeds, insomnia and other neurological problems since the lights were put in place.

But the horror doesn’t end there: Multiple women have lost their babies since that time. In his own circle of friends, Steele explains, three women have lost babies — one of which was born with severe defects and survived just a few hours after birth.

“We are seeing babies dying in the womb as these transmitters are situated outside people’s bedroom windows. It’s a humanitarian crisis,” Steele reportedly commented.

Dangers of EMF radiation on the rise

Though the science on EMF radiation is still far from established, many researchers believe that it does indeed have the potential to cause harm. EMF radiation is the same kind of radiation produced by cell phones, though it can be emitted from other devices — including LED streetlights, according to Professor Ulrich Warnke, from the University of Saarland.

Warnke believes that EMF radiation “causes disruption to the body’s nitrogen monoxide system, which keeps cells healthy and controls gene expression,” but he’s not the only one. Multiple health agencies have sounded the alarm on the potential dangers of this kind of radiation — but few are listening.

Back in 2011, the World Health Organization (WHO) warned that EMF radiation was “possibly carcinogenic to humans,” and in particular, posed a risk for glioma — a malignant type of brain cancer.

At the end of 2017, the California Department of Public Health (CDPH) issued a similar warning regarding cellphones and their potential link to brain cancer. The European Academy for Environmental Medicine has also declared that EMF radiation is linked to cancer and other conditions like insomnia.

The evidence against EMF radiation is piling up — and yet, city officials are refusing to recognize that people are at risk.

As usual, government officials are already engaging in full disaster-control, publicly decrying any health risks that may be linked to their radiation-emitting streetlights. In a Facebook post, Gateshead Council declared that “certain individuals are frightening local people with false stories” about the threat of EMF radiation.

As is typical, uncomfortable truths are labeled “fake news” by the government. Gateshead officials continued their propaganda post by declaring that there was “no scientific basis or credible evidence” to support the claims that the LED streetlights were causing health problems city-wide.

The government further claimed that the LED streetlights do not operate on a 5G network. But as Mr. Steele explained, “The transmitter operates at 868 – 870 MHz. That is a specific 5G spectrum.”

Steele believes that Gateshead officials have put the entire city at risk by secretly rolling out a test-run of 5G tech in the area.

Whether or not this is true is unconfirmed, but the risks posed by EMF radiation remain. While city officials are doing their best to quash any semblance of concern, residents like Mr. Steele will hopefully continue to sound the alarm as things go awry. There are many concerns about the rolling out of 5G networks and other radiation-producing devices.