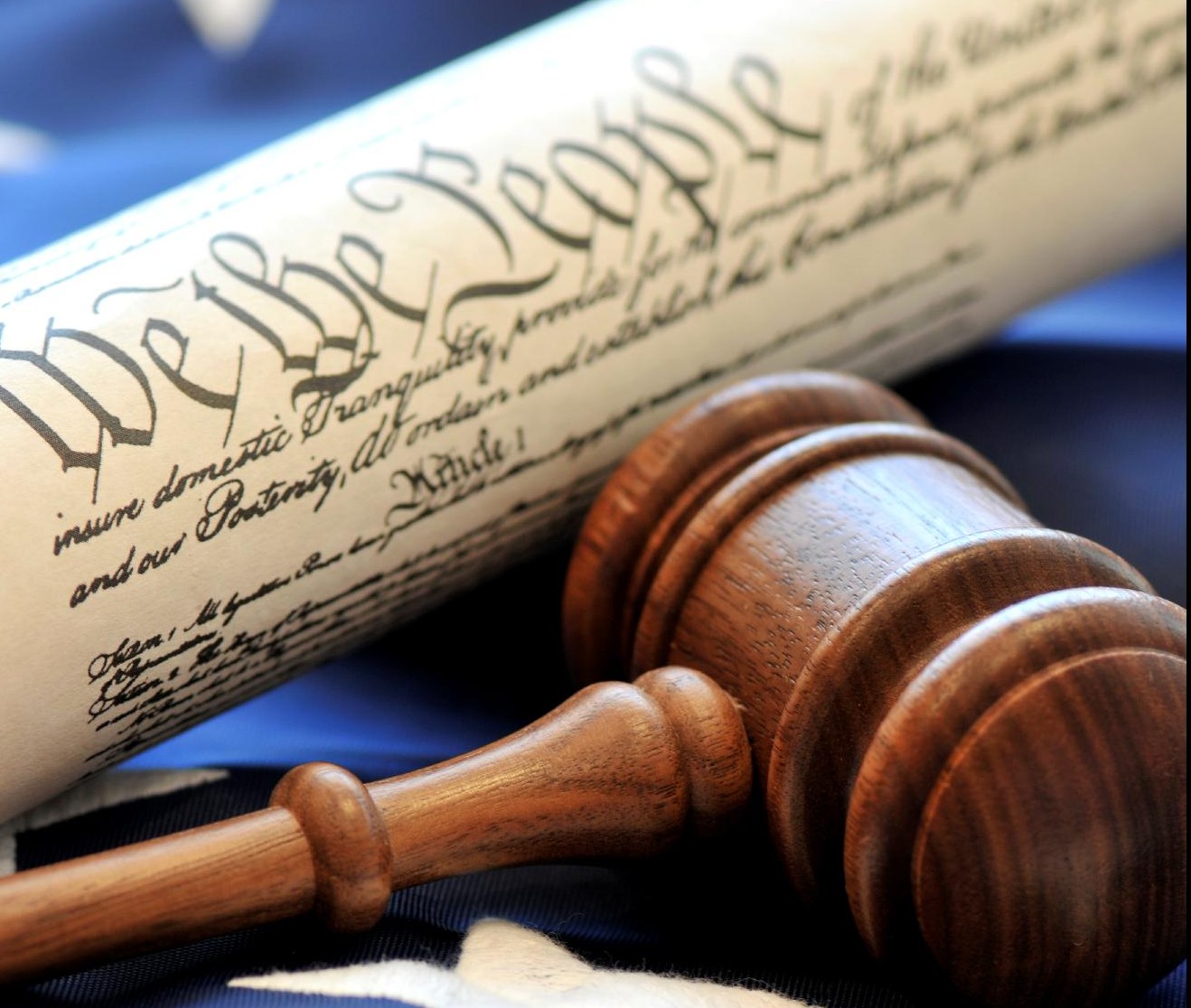 The Power of Natural Law: Why It Can Nullify & Eliminate All Debts

This article was first published on WakeUp-World.com. The article below is the updated version.

Debt is a subject that many of us do not like to talk about, because it is often stressful to think about how much debt we have. Today, we live in a world where debt has become such a big problem that it is impossible for the current generation to pay it off. 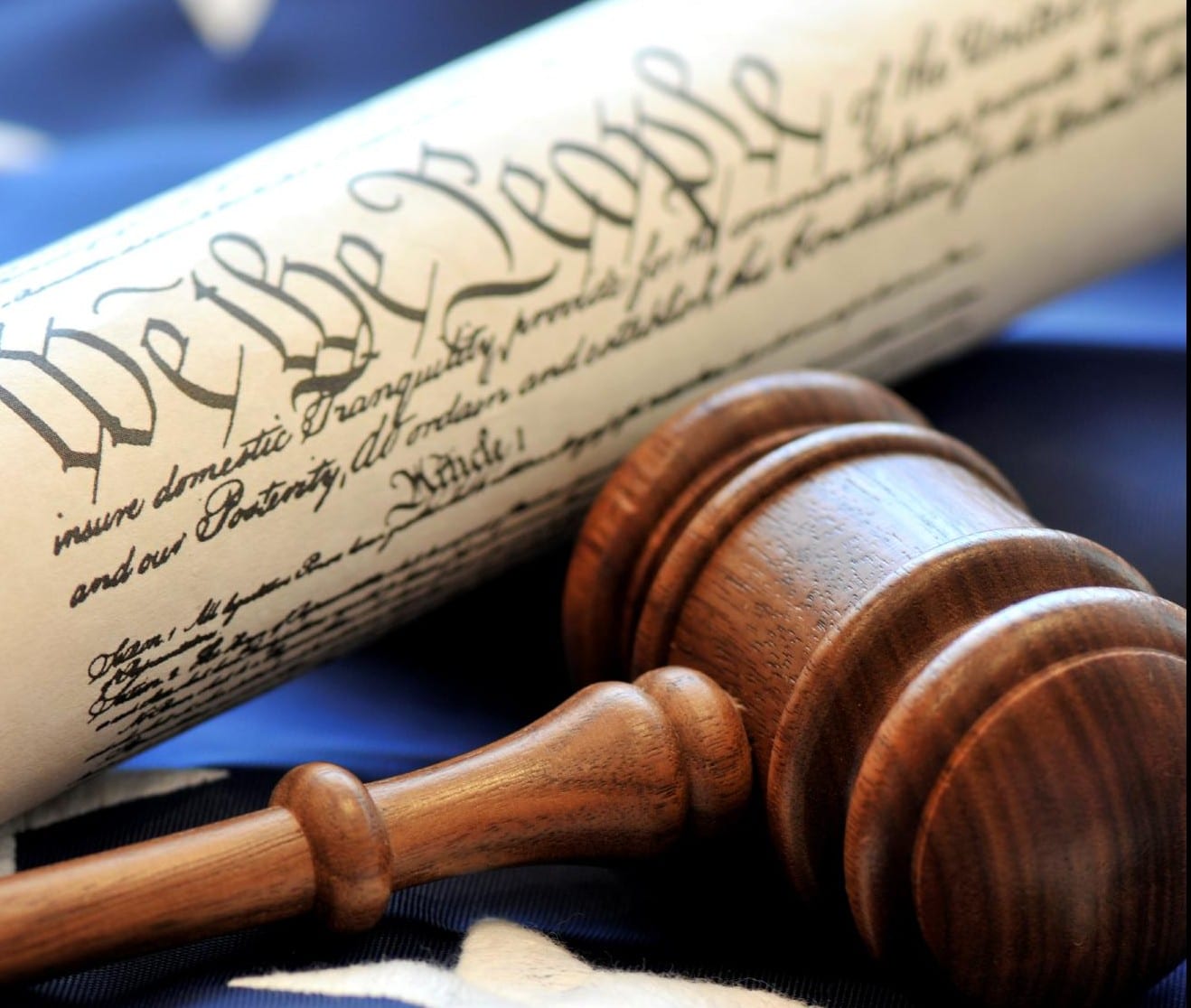 When it comes to eliminating debt, most people like to hire lawyers and attorneys to take care of their debt problem.

This may seem like a good idea but when you know that lawyers’ and attorneys’ hidden role, whether they realize it or not, is to trick you to agree to be an artificial person or legal fiction, so that the legal system can have jurisdiction over you, then you will know why it is a bad idea to hire them to defend your rights.

In the freedom and sovereignty movement, many people like to use techniques based on common law, statutory law, contract law, trust law, corporate law and/or UCC to defend their rights and nullify debts.

Some of the techniques are effective; however they are often too confusing for the average people to use and require a good amount of paperwork. If not done properly using specific procedures, the techniques can even get people in trouble with the legal system.

Based on my knowledge and experience with the legal system and Natural Law, most of the techniques that utilize common law, statutory law, contract law, trust law, corporate law and UCC are ineffective for nullifying and eliminating all debts, especially spiritual debts.

To effectively nullify and eliminate all debts, you need to learn to exercise the power of Natural Law. Natural Law is the most powerful law that men and women can use to defend their natural rights and nullify all legal contracts, because it is superior than all laws created by man.

Man’s law, such as common law, statutory law, civil law, contract law, trust law, corporate law and UCC, does have some parts of Natural Law embodied within it, but many of its laws often contradict Natural Law. If a law is contrary to Natural Law, it is not even a genuine law, and therefore should not be called a law.

Because Natural Law is superior than man’s law, when used wisely it has the power to nullify and void all material and spiritual debts. In other words, Natural Law is above all corporate or state rules, orders, codes, acts, statutes and regulations, and laws made by man.

Is There Evidence That Natural Law Exists?

The evidence that Natural Law exists is everywhere. Anyone who thinks that Natural Law does not exist need to go outside and throw a ball into the air and observe what happens after the act. The outcome of this simple experiment will always end up with the ball falling back to the ground of Earth, showing that a group of Natural Law is governing the dynamics of the act.

If there were not a group of Natural Law to govern the dynamics of the act of throwing the ball into the air, it would be impossible to predict what would happen to the ball when it is thrown into the air.

This group of Natural Law is often known as the Law of Gravity, which has existed since the beginning of the Universe. In other words, it was NOT created by scientists but was rediscovered by them. However, mainstream scientists’ current theory of the Law of Gravity is not accurate.

What Is Natural Law?

Natural Law is also known as God’s Law or Cosmic Law. An important thing you need to know about Natural Law is that it is not really a religious or scientific idea, because it has existed long before the existence of religion and science. In other words, Natural Law is “neutral” and naturally found in Nature!

The journey of studying Natural Law is very empowering, because it teaches you how to be a true sovereign spiritual being. It also teaches you how to exercise your spiritual powers and defend your natural rights using the Laws of Nature, which are binding, immutable and inescapable while living in a universe that is bound to time and space.

Why Natural Law Can Nullify and Eliminate All Debts

In other words, it deals with fictitious entities but likes to trick you (the living man or woman) to agree to be an artificial person/ legal fiction, so it can do business with you. The purpose of this is to drain your life force energy, so the legal system can stay “alive”.

Two important words you need to pay extra attention to in the previous paragraph are lawful and legal. The word lawful is used to describe something of substance or something that is real.

As for the word legal, it is used to described something of form or something that appears to be real. To be more specific, lawful is based on natural rights and the Laws of Nature.

Legal deals with the color of law and rights given by man or the government. The phrase “color of law” means the “appearance of law”, and therefore the word legal has nothing to do with real law.

For this reason, when you are in your lawful status and know how to exercise your natural rights, you can nullify all legal contracts and debts.

You can read Pao Chang’s best seller book on Amazon here: Word Magic: The Powers and Occult Definitions of Words.

The Destruction of Europe: Muslim Migrants Are A Trojan Horse (And They Will Come to America Next) Previous post
Re-Learning History: The Big vs. Small Government Debate Next post