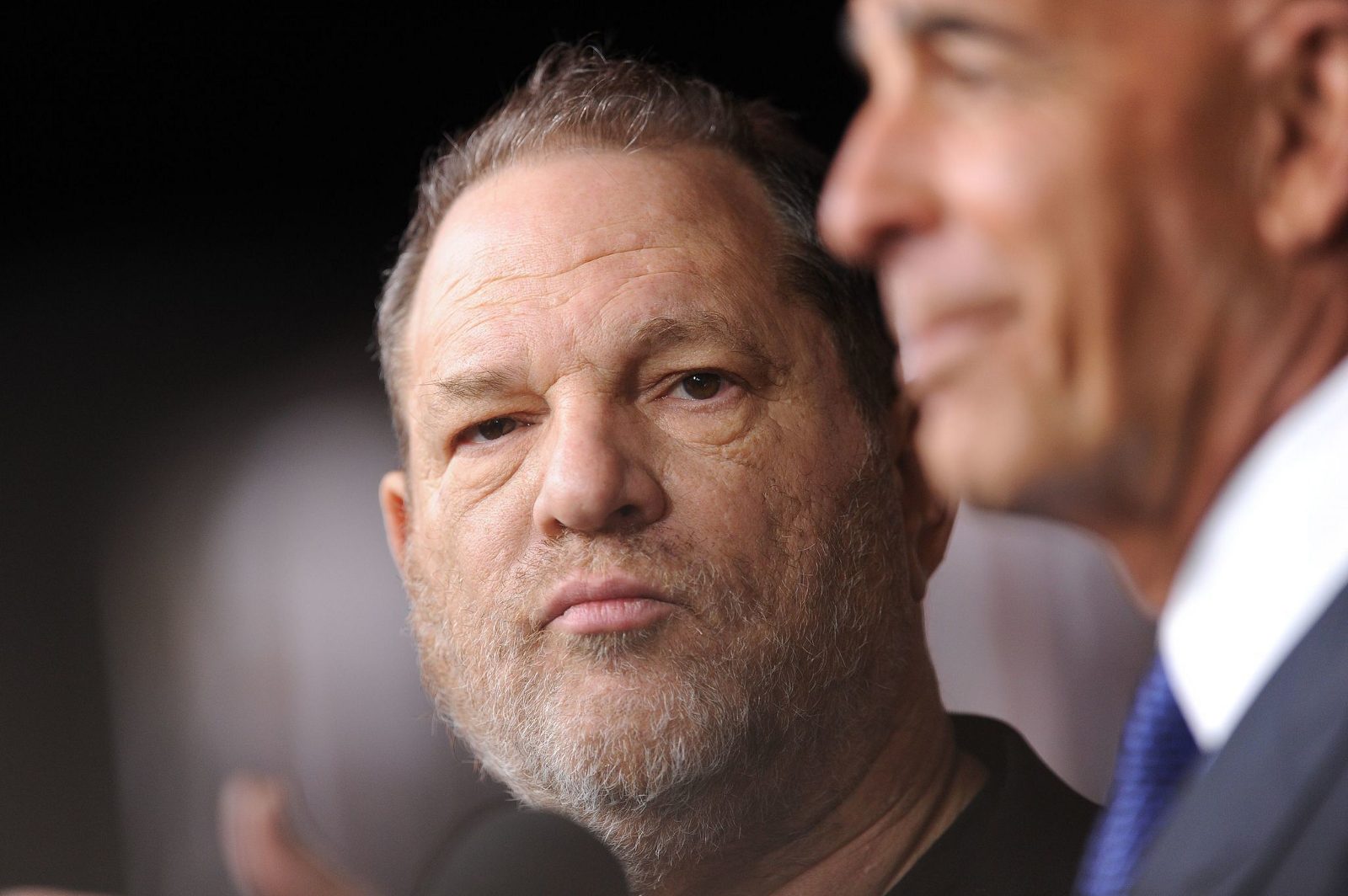 A Rolex that once belonged to Paul Newman sold for $17.8 million last month, the most expensive watch ever sold at auction.

The name of the winner of the dueling phone bids is unknown at this time, but we can be reasonably sure that it wasn’t Harvey Weinstein. Not because he’s had a lot on his plate lately, but because it was probably a bit out of his price range.

Harvey Weinstein is an extremely wealthy and powerful man, but there are circles in which he’s considered small change. In a country with 540 billionaires, Weinstein has an estimated net worth of a mere $300 million.

Given that he’s only spent a couple million on political influence since the turn of the century, it seems unlikely that he’d fork out 17.8 from his estate for a timepiece. Odds are on the other end of that phone bidding line was someone with some real money. 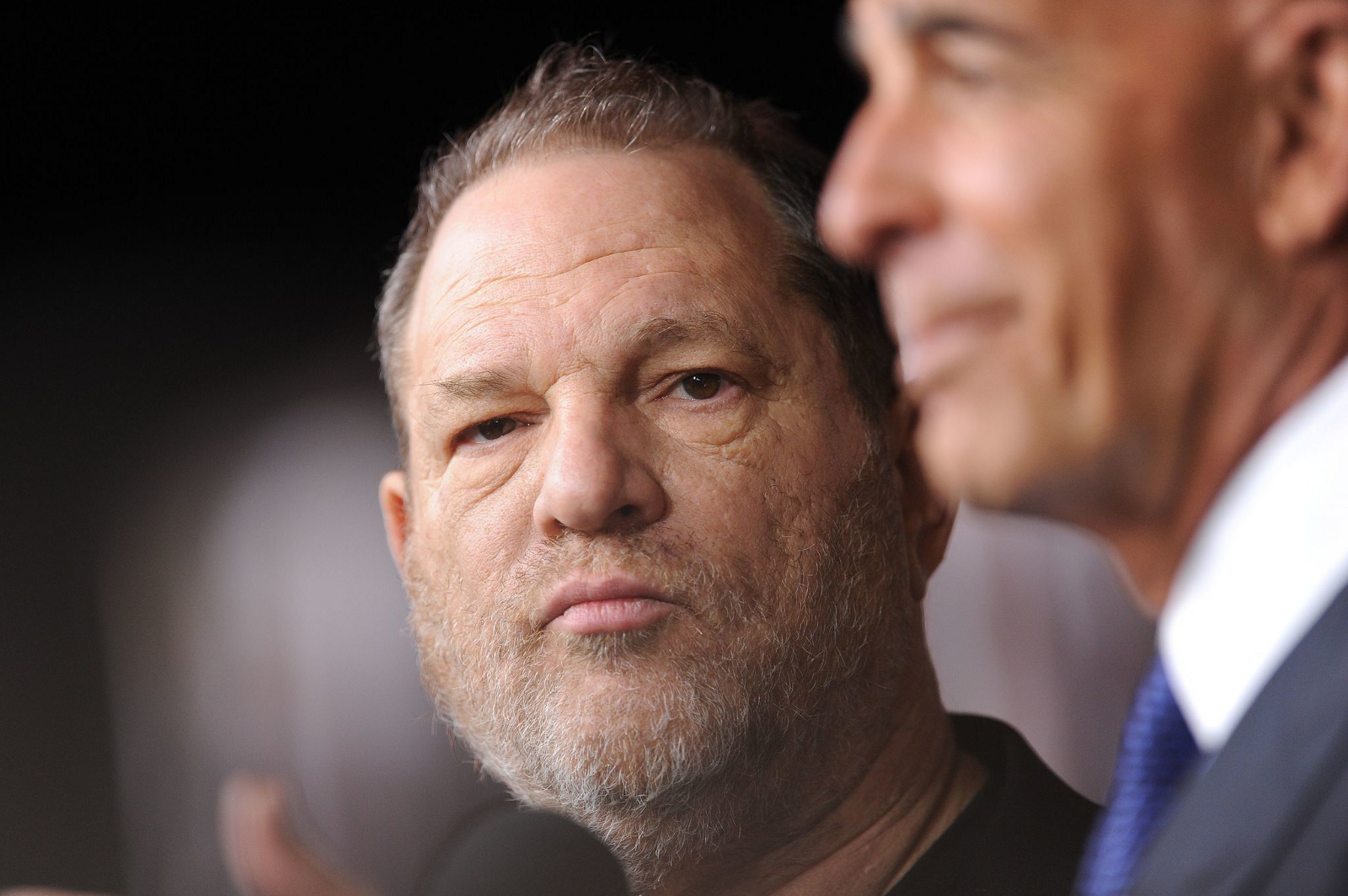 Weinstein is not one of the wealthiest men in his country, but even he could afford to hire his own personal army of ex-Mossad intelligence veterans to conduct espionage and psyops to silence his rape victims.

A stunning, must-read story by @RonanFarrow – please read this as soon as you can. https://t.co/jgtJJXjz3x

The New Yorker has published a nauseatingly disturbing article titled “Harvey Weinstein’s Army of Spies”, detailing how the Hollywood exec used firms like Kroll and Black Cube to intimidate, spy on, deceive, nullify, and gather information on women who might come forward with accusations of sexual assault and the journalists who interacted with them.

The price tag on this whole operation? The final invoice totaled $600,000. Well within the affordability range of a man like Weinstein, and even considerably less wealthy millionaires if they really needed such services.

I have a hard time imagining anything more evil than a powerful Hollywood elite hiring out ex-Mossad agents to silence his rape victims.

It’s the kind of darkness that makes you reconsider your most fundamental beliefs about what humans are and what we’re doing here. As awful as this particular case is, though, what I find far more disturbing is its broader implications.

Wanna be seriously creeped out for a minute? Check out Black Cube’s website. This is their main page, the one they present to people when you search for them on Google.

The dark colors, the men in black suits looming over a city, all while advertising how they can “map all potential sources of interest by trawling the deep web and harvesting information from typically inaccessible areas of the Internet such as the Dark Net” and “extract valuable information from limited access sources, both in virtual and physical environments.”

Could they be more “Hey rich people! We’ll do pretty much any evil thing you want if the price is right”?

This is a standard, private service that you can hire if you have enough money. They’ll work through your lawyer’s office, so that everything they do is legally protected by attorney-client privilege.

You get a personal army of thugs and manipulators to hamstring, bully, silence, surveille or coerce anybody you want, trained by one of the most depraved intelligence agencies on the planet. If you can afford it.

Weinstein got caught because he happens to have a fetish for women of means, who became wealthy themselves and who can with enough effort can get their voices heard. Imagine crossing a wealthy person and not having such means at your disposal. This has doubtless happened to countless people.

Uma Thurman’s response when asked about the flood of sexual misconduct allegations….wow. pic.twitter.com/Sw5Br1GwFg

Harvey Weinstein is not one of the richest men in America. Imagine the kind of services whoever bought Paul Newman’s watch could afford?

What kind of private services are available to someone who has $6 million to throw at someone who’s inconveniencing them? Or $60 million? Or $600 million? You live in a country where if you cross someone who has enough money, anything could happen to you.

My conservative followers bitch about “class warfare” when I speak about how the billionaire class rules their country in exactly the same way a king rules a kingdom, but the war is already happening, brothers — I didn’t start it.

The donor class has bought up the US federal government to the point where non-wealthy Americans have functionally zero influence over its policies or behavior, and if they abuse that immense power it turns out that they’re not only protected by the judicial system, but they have their own private extrajudicial army as well!

Class warfare has been happening for generations, and ordinary people are only just now waking up to that fact. It’s like someone’s been punching us in the face for years, and we’re only just beginning to realize “Hey wait a minute, this guy’s not my friend! I’m in a fight! I’d better hit back or he’ll kill me!”

I’m not advocating violence here, but I’m also not advocating allowing ourselves to be intimidated by these revelations into sitting down and shutting up. The Weinstein case has showed us exactly how to beat these bastards: enough women coming forward at once made his old tactics for silencing them ineffective.

If enough people decide not to let a few hundred plutocrats rule their world anymore, we can shrug them off like a heavy coat on a warm day just by crippling the plutocracy’s propaganda machine and waking mainstream America up to their manipulations. They cannot rule without their consent-manufacturer. We can beat them without firing a shot.

Six hundred thousand. That’s not a lot of money to have your own Mossad-trained psyops and espionage team at your disposal. Most of Silicon Valley could find that sort of dinero if they were really motivated. And right now, it’s all legal.

There’s no suggestion that anyone will go to jail for acting as Weinstein’s goon squad. There is no penalty for Weinstein for using these agents to continue stalking and psychologically abusing his victims long after his initial assaults were over.

No heads will roll for using tacit intimidation and harassment as a means to silence victims and the journalists who are trying to tell their story.

It’s exactly the same with the recently released Paradise Papers. There’ll be public outcry from some of the things revealed there, but it’s unlikely that many will suffer meaningful legal repercussions for the ways they hid their money to prevent any of it from going toward helping society.

That’s the real problem here: corruption and economic injustice are not illegal. Improprietous? Maybe. Illegal, no.

Not yet, anyway. Let’s change that.

How Will the Monsanto-Bayer Merger Affect the Expanding Medical Marijuana Industry? Previous post
The Occult Meaning of Mortgage: Why a Mortgage Is a Pledge to the Dead Next post