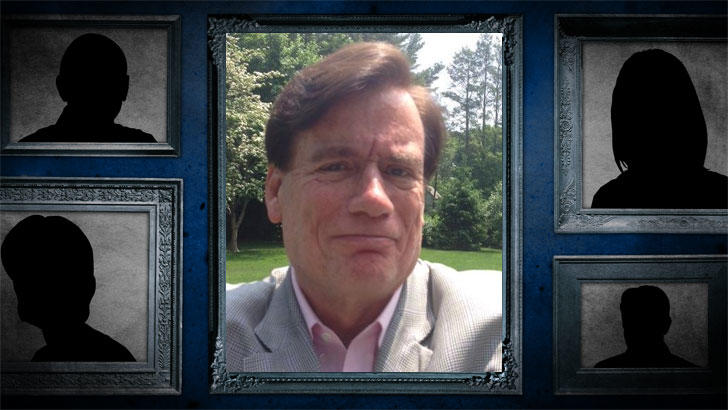 An Ivy League-educated psychiatrist is convinced that there’s a growing epidemic of demonic possession in the world today, and that most everyday people now recognize the dark reality of this scary situation.

Dr. Richard Gallagher, who boasts degrees from both Princeton University and Yale University, says that, despite conflicting opinions within mainstream medical science, demonic possession is both real and rampant.

With 25 years of experience under his belt as a private psychiatrist that compliments his two teaching positions at both New York Medical College and Columbia University, Dr. Gallagher believes he holds a unique vantage point in discerning between human and non-human, or satanic, behavior. 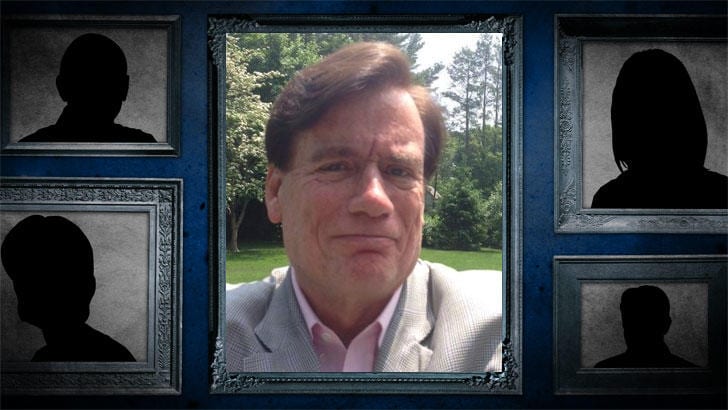 He’s also a highly sought-after professional of such things in cases where a determination is being made about the possible need for an exorcism. Having evaluated hundreds of cases of possible demonic possession towards this end, Dr. Gallagher is certain that the phenomenon is legitimate and pressing.

He insinuated to The Telegraph (United Kingdom) during a recent interview that demons know full well how to trick human beings because they possess far more advanced cognitive faculties. They routinely use these mental “smarts” to control the humans they possess, causing many of them to commit atrocities and other evils against other people and lifeforms.

“They’re very, very smart,” Dr. Gallagher is quoted as saying about the beings that occupy the demonic realm. “The intelligence level of a fallen angel, which is what I call them, is far superior to human beings.”

Dr. Gallagher’s sentiments align with other recent reports about rising demand for exorcisms in the Roman Catholic Church. The Vatican actually held a training course earlier this year to teach exorcist priests how to handle this influx of demon-possessed humans.

Pope Francis has also commented on the phenomenon, explaining to his followers that Satan is, indeed, “a real being” who’s “roaming the earth to devour souls like a lion.”

He wrote back in April that people shouldn’t assume that the devil is just some myth, representation, symbol, figure of speech, or idea. Doing this causes people to let down their guard, he claims, making all of us “more vulnerable.”

Francis also says that priests “should not hesitate” to send people who are suffering from “genuine spiritual disturbances” to exorcists. The Rite of Exorcism, he says, is a “delicate and necessary ministry” that should be undertaken with “great care and great prudence.”

According to data from the United States, the number of priests trained in performing exorcisms has increased from a mere 12 about a decade ago to 50 – a more than 300 percent increase.

This dramatic jump shouldn’t be ignored, says Dr. Gallagher, who while he’s not alone in his opinions is among a small few who are willing to talk about it professionally.

“There are many other psychiatrists and mental health care professionals who do what I do – perhaps not to the scope that I do – who seem hesitant to speak out,” Dr. Gallagher says. “That’s what gives my work some singularity. That I have had so much experience and that I am willing to speak out. I feel an obligation to speak out. I think that I should.”

At the same time, Dr. Gallagher warns that it’s important to determine without any doubt that a person actually has a real demon before recommending that he or she visit an exorcist.

“There is very strict criteria for determining the person’s problem,” he warns. “I am not just intuiting. I’m dealing with it from a very scientific point of view.”

You can read the testimony of another experienced psychiatrist who believes “demons are for real” by following THIS LINK.

Judgement Time: Exposing the Underbelly of the Cabal's Church & (Deep) State Previous post
The Death Trap And How To Avoid It Next post