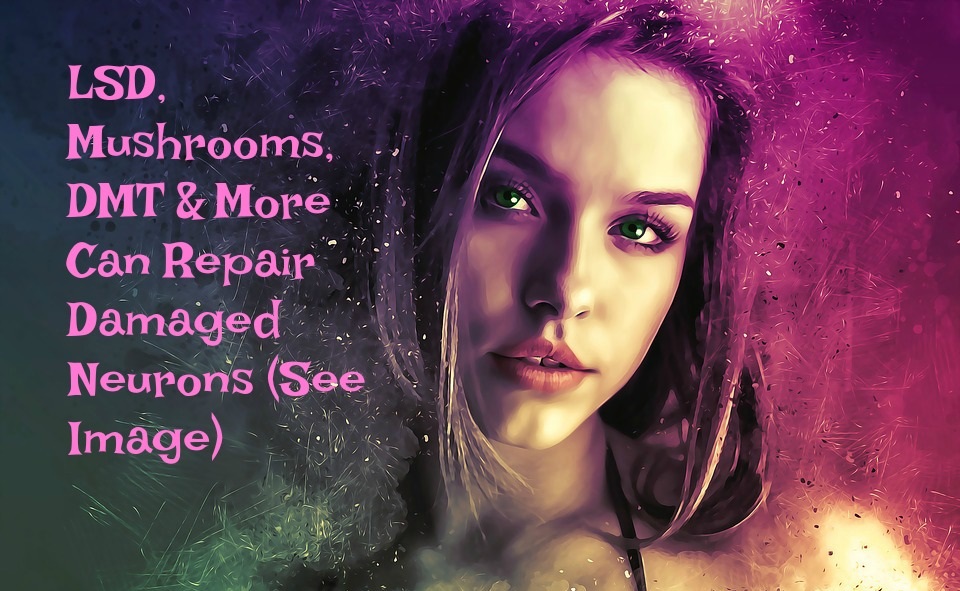 Research in recent years has shown that psychedelics like LSD, magic mushrooms, MDMA and DMT from ayahuasca can help with addiction, depression, phobias, schizophrenia, anxiety and even prisoner recidivism rates.

New research on substances like tryptamines, DMT and magic mushrooms; amphetamines, including MDMA; and ergolines, like LSD revealed that some of these substances can regrow parts of nerve cells in the brain, which may explain their restorative abilities.

Amazingly, they can repair parts of the prefrontal cortex, involved in the brain’s reward center and executive functioning. 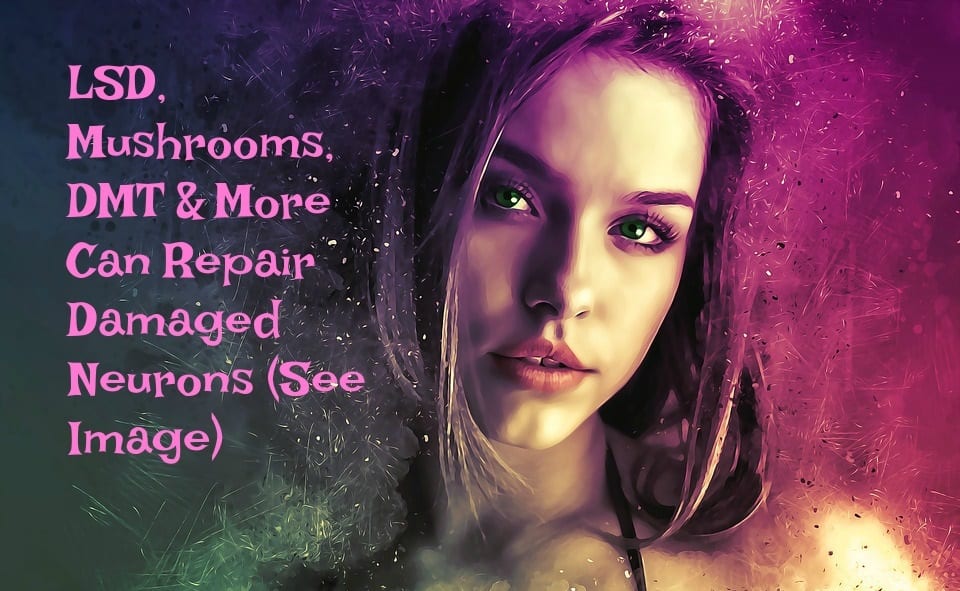 The Independent reports on the new study, hot off the presses in the journal Cell Reports:

“Researchers in California have demonstrated these substances, banned as illicit drugs in many countries, are capable of rewiring parts of the brain in a way that lasts well beyond the drugs’ effects.

“This means psychedelics could be the “next generation” of treatments for mental health disorders which could be more effective and safer than existing options, the study’s authors from the University of California.

“In previous studies by the same team, a single dose of DMT, the key ingredient in ayahuasca medicinal brews of Amazonian tribes, has been shown to help rats overcome a fear of electric shock meant to emulate post-traumatic stress disorder (PTSD).

“Now they have shown this dose increases the number of branch-like dendrites sprouting from nerve cells in the rat’s brain.”

The effects of three psychedelics, DMT, LSD, amphetamines (DOI) and one control (VEH)
on neurons in the prefrontal cortex (Ly et al)

They find that the “dendrites end at synapses where their electrical impulses are passed on to other nerve cells and underpin all brain activity” but can “atrophy and draw back in people” struggling with mental health issues.

Interestingly, this same atrophy happens in the brain during PTSD, anxiety, and addiction.

In fact, Dr David Olson, lead of the study said:

“One of the hallmarks of depression is that the neurites in the prefrontal cortex – a key brain region that regulates emotion, mood, and anxiety – those neurites tend to shrivel up.

“People have long assumed that psychedelics are capable of altering neuronal structure, but this is the first study that clearly and unambiguously supports that hypothesis.”

Notably, the researchers were mainly concerned if the effects of these psychedelics could match or supersede those of ketamine.

But no, that’s not it! What I didn’t know is that ketamine is shown to change brain plasticity, and that’s a horse of a different color.

“Ketamine is no longer our only option. Our work demonstrates that there are a number of distinct chemical scaffolds capable of promoting plasticity like ketamine, providing additional opportunities for medicinal chemists to develop safer and more effective alternatives.

“The rapid effects of ketamine on mood and plasticity are truly astounding. The big question we were trying to answer was whether or not other compounds are capable of doing what ketamine does.”

Now that you can see the visual proof that psychedelics like LSD, DMT and more have actual restorative effects on neurons in depressed or traumatized brains – what do you think?