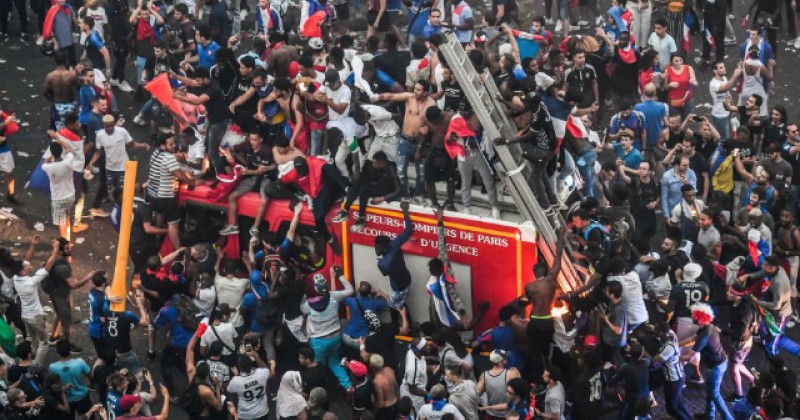 A Belgian politician says civil war in Europe is “closer than we think” as a result of authorities losing control of entire areas of cities now dominated by Islamic gangs: “Large cities will be the battlefields.”

According to Filip Dewinter, one of the leading members of the right-wing Vlaams Belang party, recent attacks on police are meant to undermine the government, while attacks on shops, bars and cafés are supposed to represent attacks on white culture.

“I think the tensions will only increase,” Dewinter told Belgian news outlet Sceptr. “What we see is a sort of ethnic underside of society, people who aren’t raised well and who know nothing else other than rioting, violence and vandalism.” 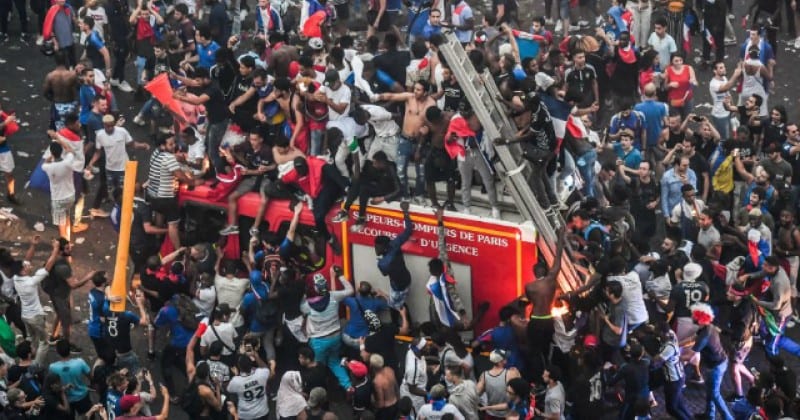 “We have reached a pre-revolutionary condition in which people separate themselves from society into gangs motivated by radical Islam,” he added.

“This form of violence can lead to a civil war if governments lose control and white people revolt,” said the politician, warning that, “Complete neighborhoods are already beyond control of the government and the police because Islamic cultural structures have overtaken them.”

“This situation is closer than we think, it could erupt really quickly and large cities will be the battlefields,” concluded Dewinter.

Dewinter posted a video of a white man being viciously beaten by a gang of migrant-background males after France’s World Cup win as an illustration of the “lynching, violence and vandalism” he sees becoming more common. The gang also targeted a bar.


As we highlighted recently, numerous major cities in France were rocked by riots after the World Cup final, and in one incident a young couple were beaten by a gang of Algerian men for the crime of saying “Vive la France!”

Dewinter’s concerns are shared by Palestinian-Belgian jihad expert Montasser AlDe’emeh, who warned that western European countries were “importing a civil war” by allowing in huge numbers of Islamic migrants.

In 2016, prominent French author Éric Zemmour gave an interview with French radio station RTL during which he revealed details of a program called “Operation Ronces,” under which French authorities are preparing for “civil war” against Muslims in order to “clean up” the country.

Zemmour said a highly placed source in the government told him the plan would represent a “new reconquista on their own soil”.

In 2015, it was revealed that French security forces were preparing for mass civil unrest and radicalized immigrants taking over entire neighborhoods.

The Army is making contingency plans for the “reappropriation of national territory,” winning back areas of cities, in the event of immigrant populations obtaining weapons and becoming openly hostile to authorities.

“There are a lot of alienated and angry fourth-generation immigrant kids in the suburbs and the prospect of radicalisation is increasingly likely,” the intelligence source told the Telegraph, adding that highly organized networks of Islamist militants have smuggled Kalashnikov automatic rifles and anti-tank missiles into the country.

600 Million Migrants to Flood USA (UN Plan Exposed with Documents) Previous post
The Rise of Mass Knife Attacks Around the World Shows the Problem Is Not Guns... It's People Next post