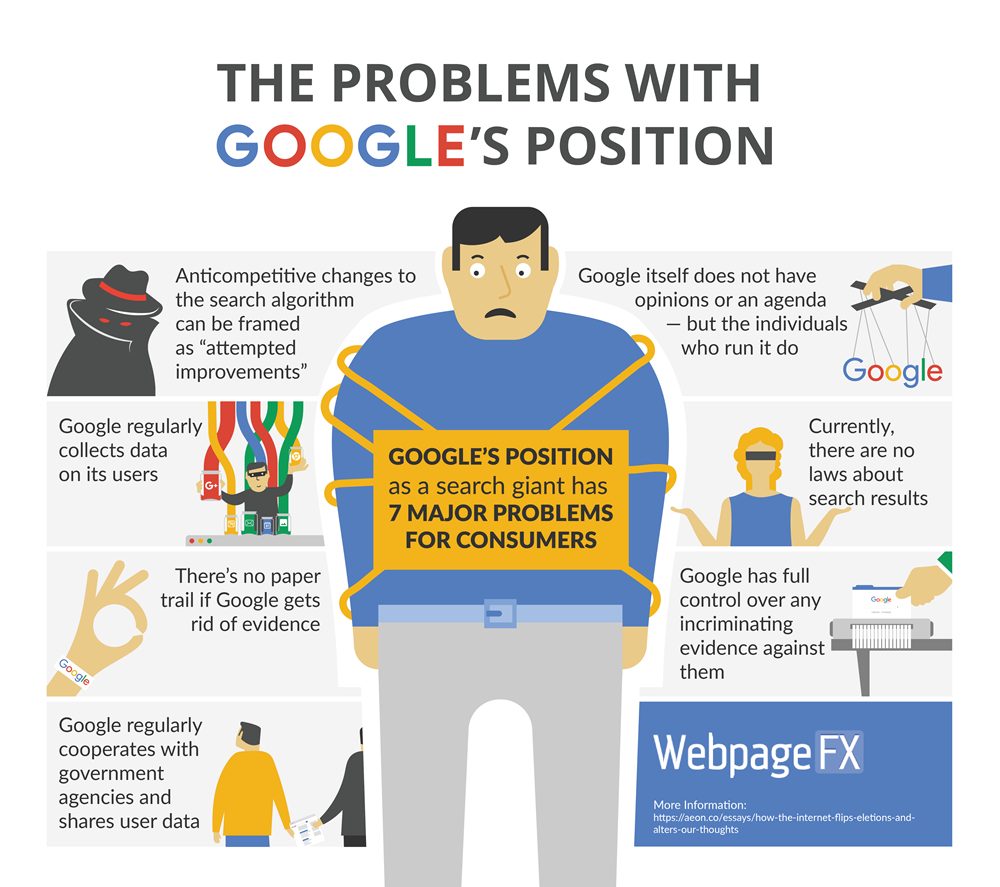 Claim: If You Have Nothing to Hide,You Should Welcome Google’s New Surveillance System

I am working on several stories that I have been told by several sources are true.

However, one story that is unbelievable, but is absolutely true and it called the social justice, social point scoring system being installed by Google in Communist China.

After reading this article, it will become clear why messages of freedom, freedom loving Christianity are being censored by social media. 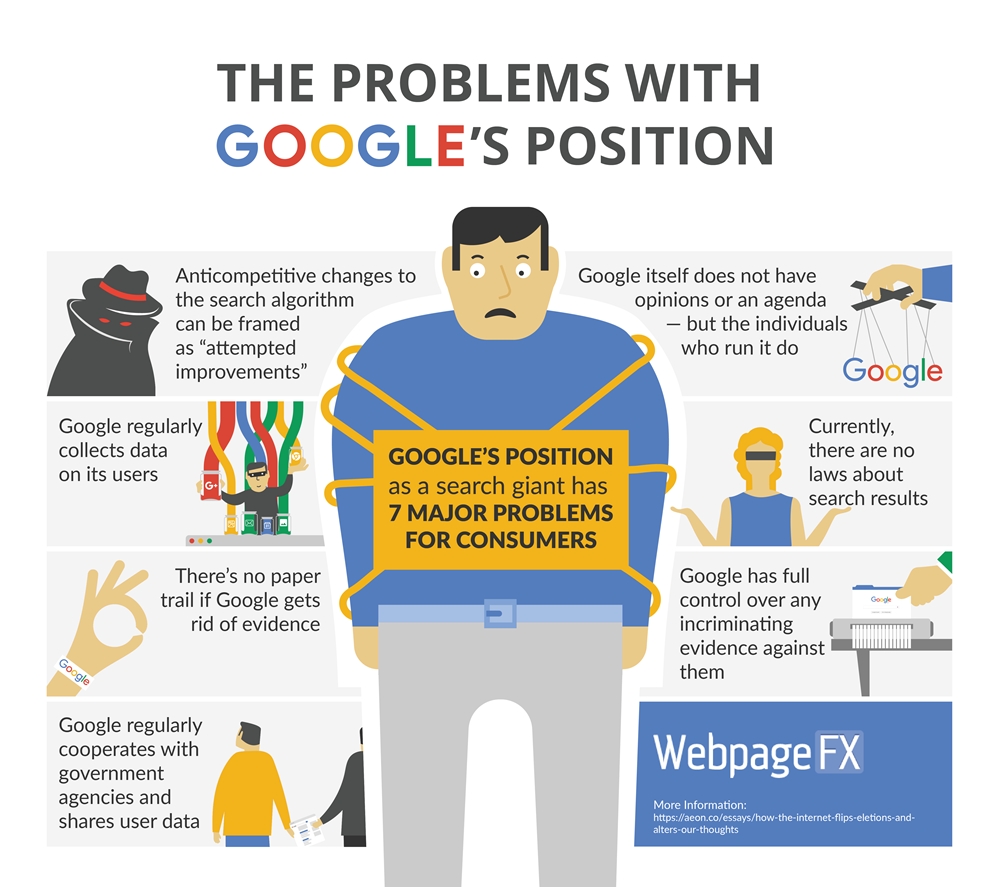 If You Have Not Done Anything Wrong, You Should Not Have Anything to Hide

This viewpoint graphically represents what is going on inside of China courtesy of Google (good luck finding this article on the web, if you do not come to The Common Sense Show, directly).

We know that the NSA tracks every move you make and every breath you take. Some estimates say that you are videotaped and photographed an average of 1300 times per day. Your cell phone, even with your battery removed transmits your location and records every conversation that you have within listening range of the cell phone.

It is theorized, but widely believed that your aggregate score will be used to prioritize who is taken and who is terminated in a purge. On this July 4th, it is important to remember your future due process is determined by an AI algorithm. Ask yourself why the natch and grab policy of the NDAA was implemented? It is for “the purge”.

As with most controversial policies and legal changes, there is a period of conditioning for public acclimation and submission and this will be followed by beta testing.

The aforementioned Beta testing is currently happening in China in the social point system scoring algorithm being finalized in China. The system is gradually being introduced to the United States and ultimately, it represents the total loss of freedom.

The Communist Chinese government is near completion on a broad spectrum system of analysis that tracks your overall behavior from the time to you wake, live out your day, retire that night and arise the next morning.

The behavior of a person in this system is scored with point system, similar to what the NSA does with your personal tracking data that categorizes people into euphemistic categories such as  “Red list-Blue list, etc.).”

The  personal spy system of surveillance, in China, is called the social credit system. This system was rolled out four years ago and contains many Asian and Chinese-specific cultural taboos.

For example, throughout the Asian world, a collective psychology, along with ego-centered suppression behaviors are honored as opposed to the West’s individual achievement mantra. Subsequently, according to one Chinese communist government document.

This made China the optimal place to beta test this ultimate control device over a population.

Google is behind this system and therefore, Google must be defeated.

The social credit system program is already mandatory and there are no opt outs. The expected completion of Google’s AI system is expected to be completed by the year 2020.

However, the system is already enforcing Communist China’s edicts of displaying the proper respect for the ruling authority. The scheme  has already proven successful in controlling much of the Chinese and their personal behavior.

The system has already been integrated into various levels of government ranging from city government to the vast Chinese national government. Part of Google’s beta test includes managing personal behavior on a micro level. The most minute of infractions can cause one’s social credit score to plummet.

Some examples of prohibited behaviors in China that are tracked include speeding,stopping to close to the intersection, jaywalking (determined by the GPS in one’s electronic devices, touching the center line or shoulder while driving, eating too many unhealthy fast foods which drives up medical costs, drinking too much alcohol, visiting subversive websites that have not been blocked by the Communist Party, smoking in no-smoking area, buying too many video games and posting “fake news” to the internet, spending too much time on the Internet, saying or publishing anything remotely critical of the ruling authority at any level from one’s professors, to one’s landlord to one’s local city council member).

There are a multitude of consequences that can occur. Patrick Wood and his book on technocracy highlights some of the social and economic consequences for displaying the wrong behaviors:

It should be clear as to why the social media monopolies are censoring all conservative thought, because it is going to be forbidden in the Google world of social justice.

The genesis of this control begins with a national ID card which is being implemented all across the United States over the next few years. Everything about is stored on this remotely programmable chip. The following video is an excellent, yet somewhat satirical approach to total control.


Meanwhile, let’s celebrate what’s left of our freedoms today while we still have any semblance of freedom left.