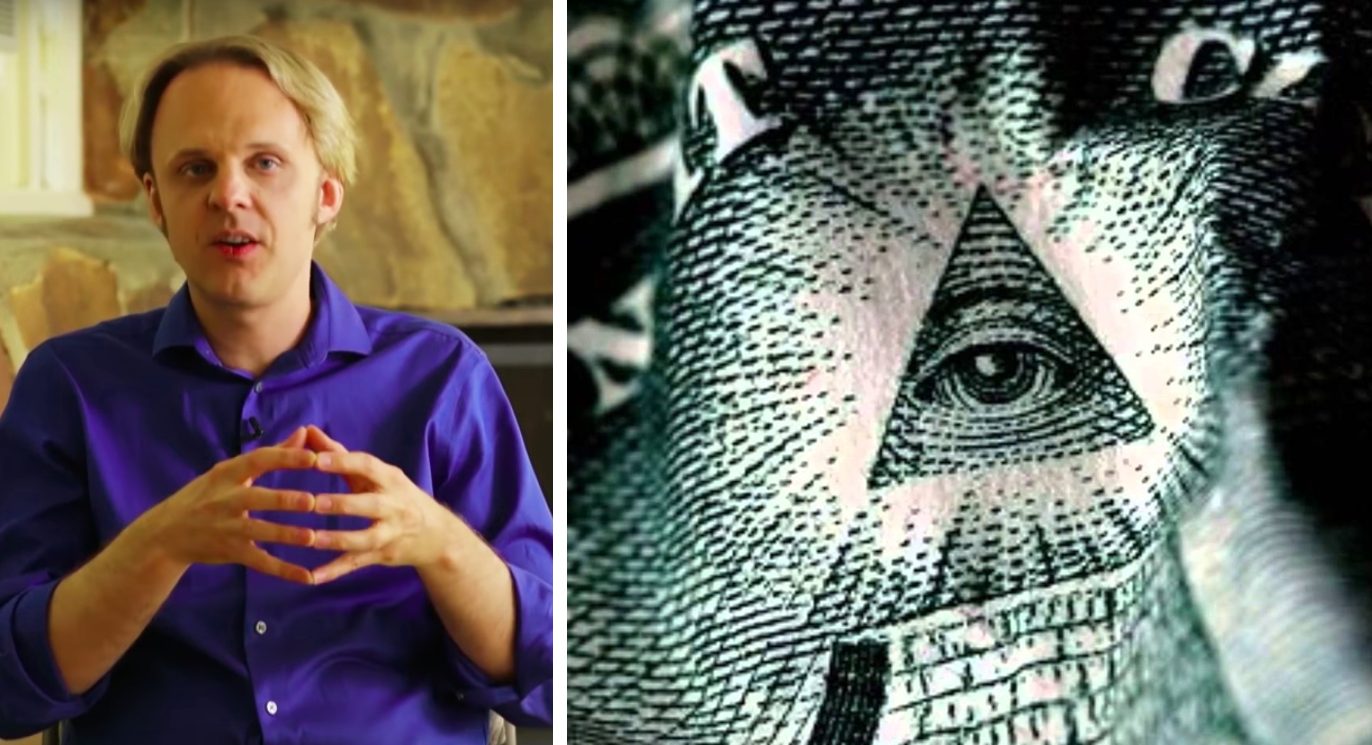 David Wilcock Explains the Rules of the Illuminati & How They Operate

At times it’s laughed at, at times it’s taken very seriously and now, the term “Illuminati” has gained such a large amount of attention and popularity that it begs a deeper exploration by those not even in the ‘conspiracy realm’ but who are simply curious and seeking truth.

There is certainly a great deal of disinformation, propaganda and distraction when it comes to the Illuminati and other ‘conspiracy theories.’

With certain alternative news websites out there continuously publishing fake or misleading stories, it can sometimes take away from the truth other outlets are working to bring forth credibly.

Thus, making sense of what’s actually going on can be difficult at times, especially when the mainstream tosses those who ask these questions in the category of “looney’s.” 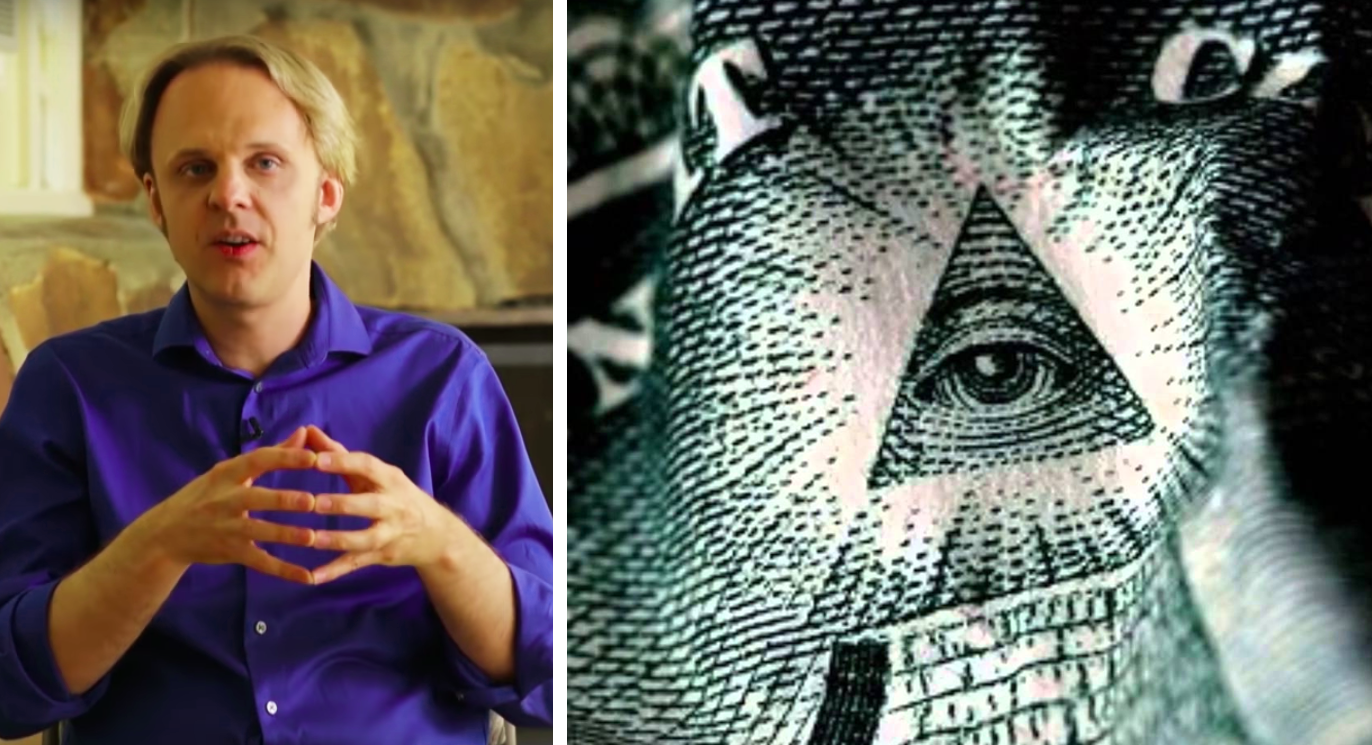 And although these stars are not the Illuminati themselves, they are tools for them, and their use of the cabals symbolism is to popularize or normalize the religion that this group follows. 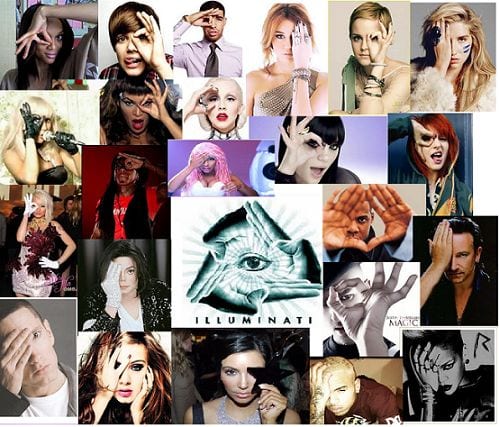 And while some feel this is simply a joke being passed around to get people on the internet talking, others have explored, researched and heard directly from the horse’s mouth what the truth really is.

I believe it’s time we pull our heads out of the sand and have the courage to truly look at this, what it means, how it impacts our lives and what we can do to move on from it, because it is very real. In today’s terms, it’s often referred to as the Deep State, Shadow Government or Elite.

In the video below, David Wilcock will describe very clearly how this group follows certain rules and uses symbolism to get our consent to be enslaved.

People have sometimes asked me, why talk about such negative things? If we talk about the Illuminati we’re giving power to them and focusing our attention on them. This is an understandable first reaction when you consider what has happened in the New Age movement with disinformation about how our reality is formed.

Although our thoughts and beliefs do help co-create our reality, our purpose is not to avoid the truth. We must awaken to what’s going on, snap out of our global sleep and begin to create real change.

Putting a ‘negative’ or ‘positive’ connotation on talking about the Illuminati comes down to how much power you choose to give that yourself.

If we want to know where we can go, we first have to identify the experience we are facing and how it functions.

Sure, there is no denying the fact that corporations dictate major government policy, and that a handful of corporations and the people who run them seem to have control over major resources and industries that currently govern our world, but without us they are powerless.

This is no conspiracy. Within the past couple of years multiple studies have examined the allocation of global resources and wealth. They’ve found that the richest 1 percent on the planet own the majority of global wealth.

On top of this, our health care industry, food industry, energy industry, entertainment industry, education and the world of finance are all owned and operated by a handful of corporations and the people that run them. (source) You might be saying “yeah, so what?”

The point is, all of these industries continue to participate in activities that destroy the planet, our health and overall well-being. Meanwhile, we all go to school, work and live our lives while continuing to remain blind to what is happening in the world.

“I want a nation of workers, not thinkers.” –  John D. Rockefeller

Why This Symbolism Is Used

While at an event in California called Contact In The Desert, we interviewed David Wilcock, a longtime occult researcher.

During the interview, he mentioned that the Elite/Illuminati believe they must convey their intentions to humanity in order to, in essence, get permission from us to have them enslave us.

This manifests as rituals during mass sports events, symbolism found around society and in various popular industries like film and music.

The rules and symbols this group follows is very similar to that of many religions we know of today like Christianity, Judaism, Islam etc. To them, it’s their strong belief, and their goal is to popularize their religion and symbolism so they can gain as much power from it as possible.

Check out the clip below to hear what this symbolism is about. You can watch the full interview with David Wilcock here.


Becoming aware of these things is the first step in disempowering them. When we no longer idolize and give in to the mass mind control that takes place via Hollywood, the music industry and so forth, we move our dollar, attention and power away from it and instead begin to focus on creating other things. Their game only works when we choose to play it so blindly.

By knowing what’s going on, we can choose a different path, rendering their game useless. They are not all powerful in that they can control our every move, it is only when we are unconscious of it all or turning a blind eye to it that we give them the power.