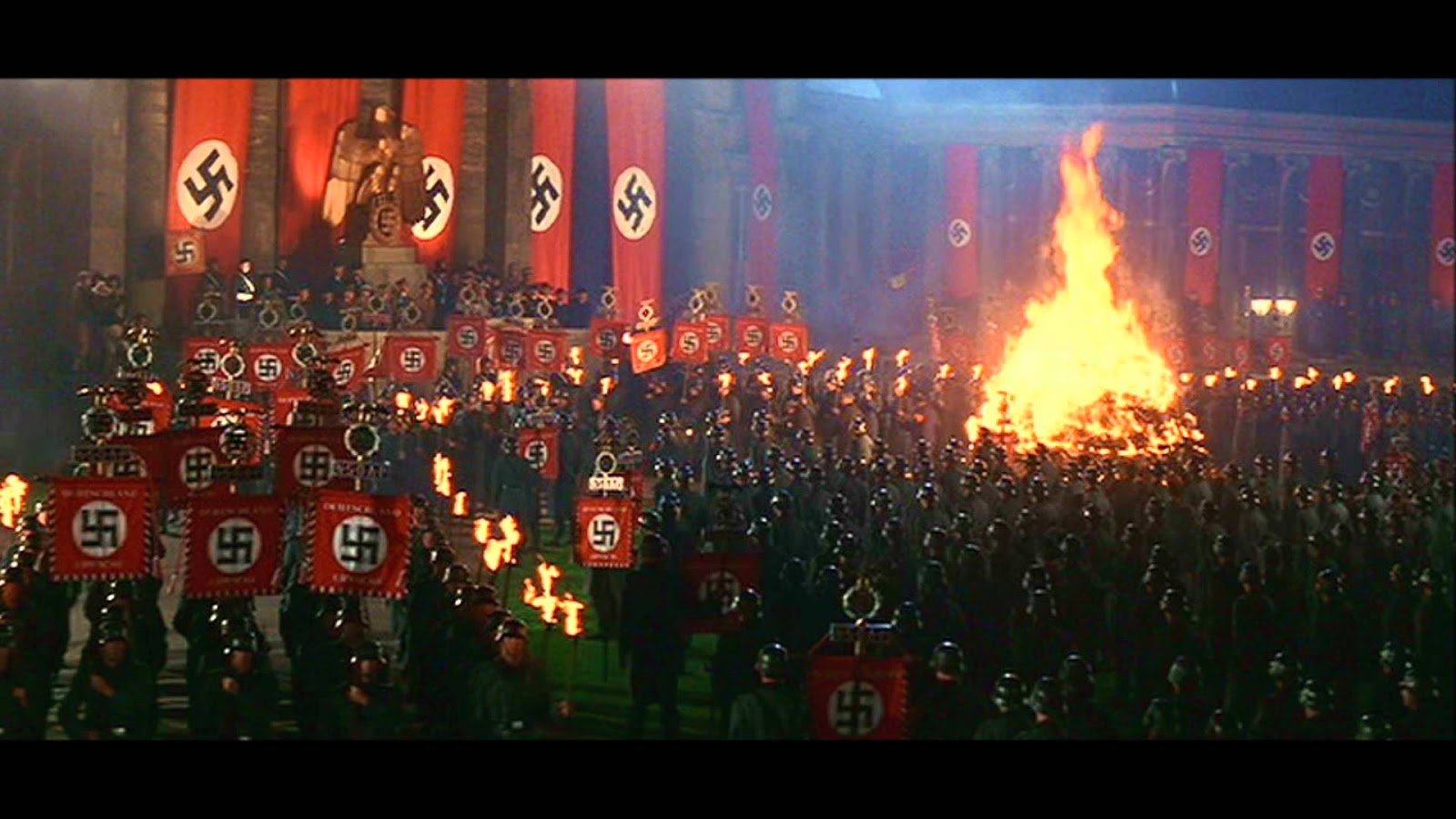 It has always been a struggle to replace the YouTube videos embedded in the articles that I post, but now it’s game over. There’s a complete purge happening on YouTube, and probably thousands of channels and millions of videos are gone forever.

I’m browsing through dozens of articles and ALL (or almost all) videos that I have embedded, have been forever purged from YT.

This is an extremely serious situation. It is censorship and a violation of the constitution. Whatever happened to free speech?

Dear YouTube employees, your owners (because you clearly don’t have bosses, but owners) have turned you into criminals. They’ve made you partake in their criminal actions. You are now guilty of both legal and moral crimes. 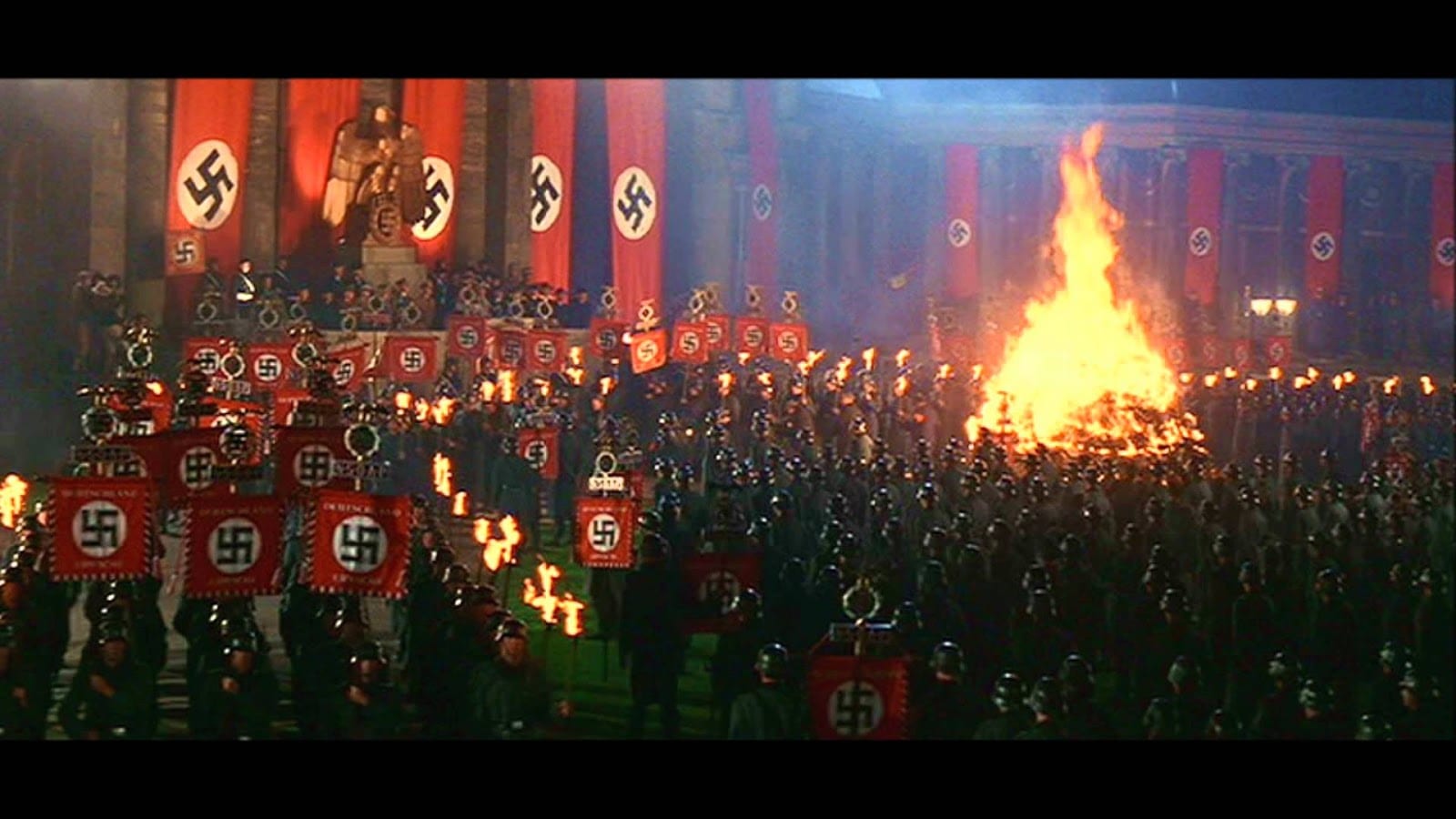 You’re going to be remembered in history as the army of minions that have burned the books in the 21st century. And not even by name.

What kind of people are you, to engage in “burn the books” practices in the century of information, speed and technology?

I would not only be ashamed, but mortified that someone is going to find out my name and expose me as partaking in this abuse!

You, dear YT employees, are even worse than The Powers That Shouldn’t Be. At least those “people” have an agenda, a plan that they’ve put together and now they are enforcing it. It’s a disgusting plan, sure, but in the end they are protecting their own interests.

Meanwhile, you — dear Facebook, YouTube, Google, etc. employees that participate in aggravated censorship — are being used as sock puppets.

Because this is just the beginning, and if you don’t do something about it, worse things are going to happen in the near future.

If this is not how you want to be remembered, then DO SOMETHING ABOUT IT! 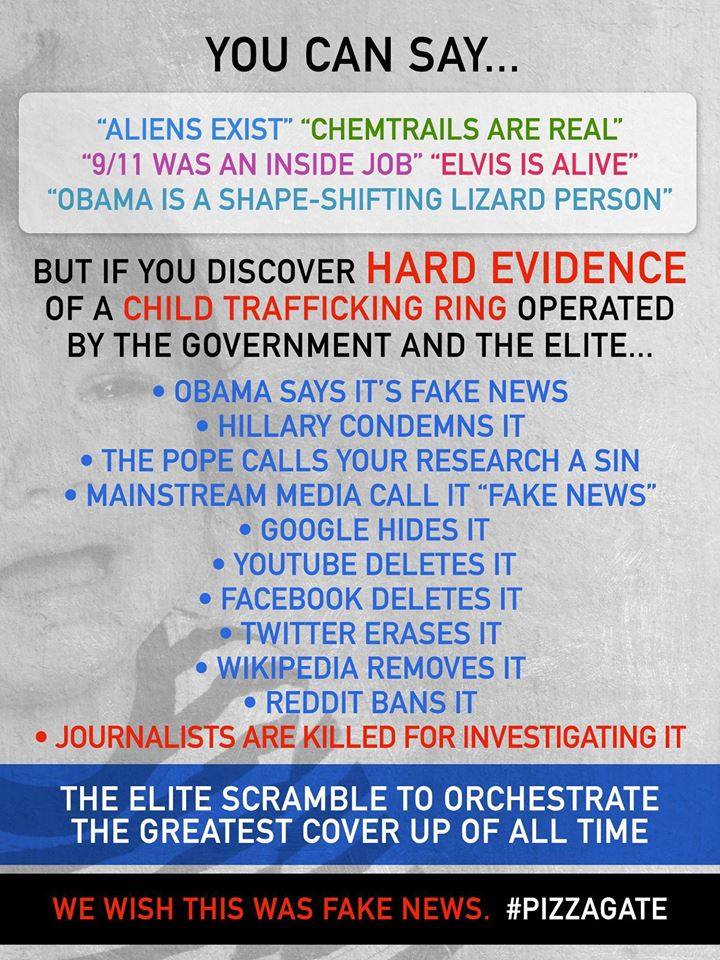