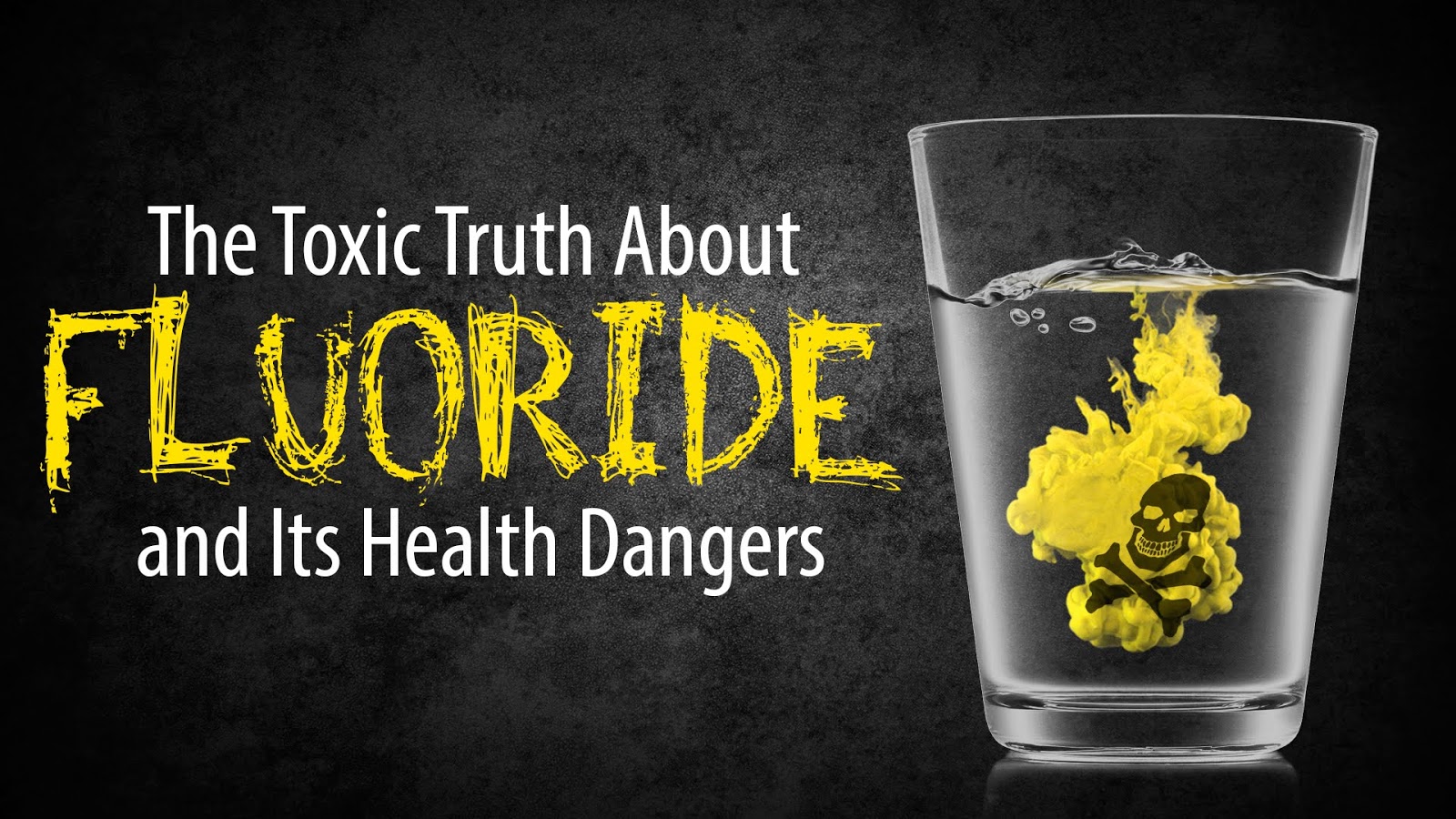 Fluoride Destroys Your Health in Obvious (And Stealthy) Ways

Few people realize just how far-reaching the effects of long-term exposure to fluoride can be.

Dental fluorosis may be the most obvious manifestation of fluoride damage as it discolors and pits people’s teeth, but much of the other harm it causes is not as easy to see and is often blamed on something else. Here’s a look at a few of the ways in which fluoride destroys your health.

Many people feel fluoridated water is a big reason for the general “dumbing down” of society we’ve seen in recent years. It makes sense when you consider that fluoride is a neurotoxin and 50 human studies have linked exposure to it with lower intelligence. 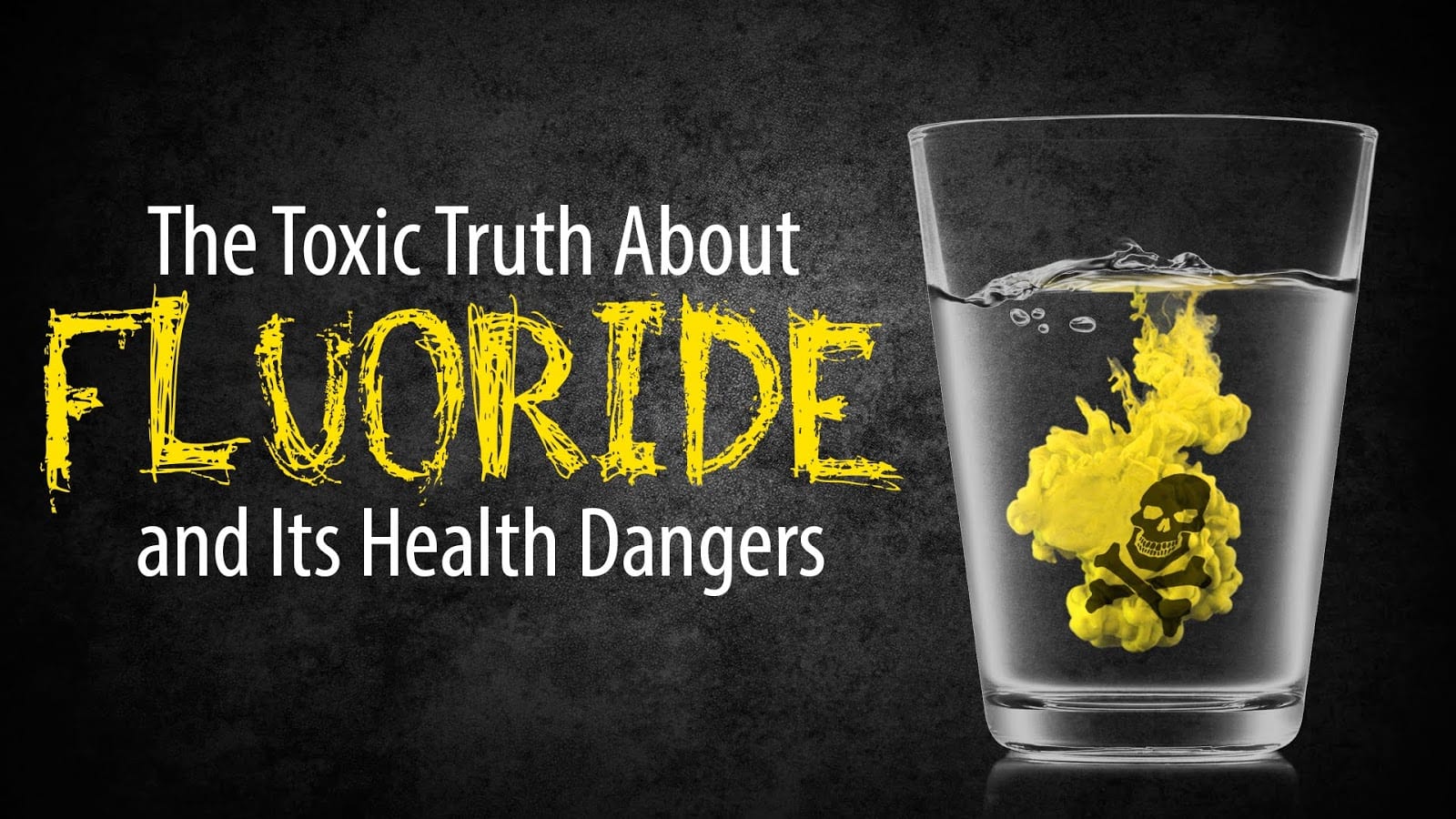 It affects people of all ages, with fetal brain development also suffering from fluoride exposure. One study from Harvard Medical School linked elevated levels of fluoride to lowered IQs in children. Other studies have found that it can cause memory impairments and even brain damage.

Because so much fluoride accumulates in the aorta, your heart can be affected by it significantly. Fluoride leads to oxidative stress and an inflammatory response, spurring atherosclerosis and heart damage.

In addition, fluoride in ground water has been linked to high blood pressure and a higher risk of heart attack and stroke.

One of the less obvious effects of fluoride exposure is male infertility. Lots of people fail to connect their troubles conceiving to the chemical, even though more than 60 studies have shown that it can impact male reproduction by reducing the quantity and motility of sperm as well as testosterone levels.

If you need further proof, consider the fact that American communities where the drinking water contains more than 3 ppm of fluoride had lower fertility rates than those areas with lower levels of fluoride in a study, even though the amount in question was within the limits of what the EPA considers “safe.”

Here’s another reason to avoid fluoride: It’s been found in studies to weaken bones. Some studies have found that areas with 4 mg per liter of fluoride in the drinking water have higher rates of fractures and lower cortical bone density. Animal studies have also found bone strength reductions at the hands of exposure to fluoride.

In addition, long-term exposure to fluoride has been found to cause skeletal fluorosis, which can lead to serious bone distortions and a “hunchback.” This is often misdiagnosed because it can look like other joint and bone diseases, like osteoarthritis.

Fluoride causes genetic damage that can contribute to cancer. It’s been linked to lung and bladder cancers in particular, and some experts believe it can increase the risk of malignancies.

In one study, boys who were exposed to fluoridated water as children were found to have a significantly higher chance of developing bone cancer as adolescents.

Fluoride can impact your endocrine function, inhibiting the secretion of insulin, T3, T4 and other hormones. It also impacts melatonin, which is responsible for regulating your sleep and wake cycle.

Ingesting even small amounts of fluoride can cause stomach lining damage and vomiting in some people. Poison Control Centers get thousands of calls each year about excessive fluoride ingestion by children in the form of toothpaste, which can cause nausea, vomiting and abdominal pain.

Fluoride can damage your health in many different ways. If you have fluoride in your water or your toothpaste, it’s time to start making some changes if you want to preserve your health.

Here’s How to Safely Detox Fluoride From Your Body