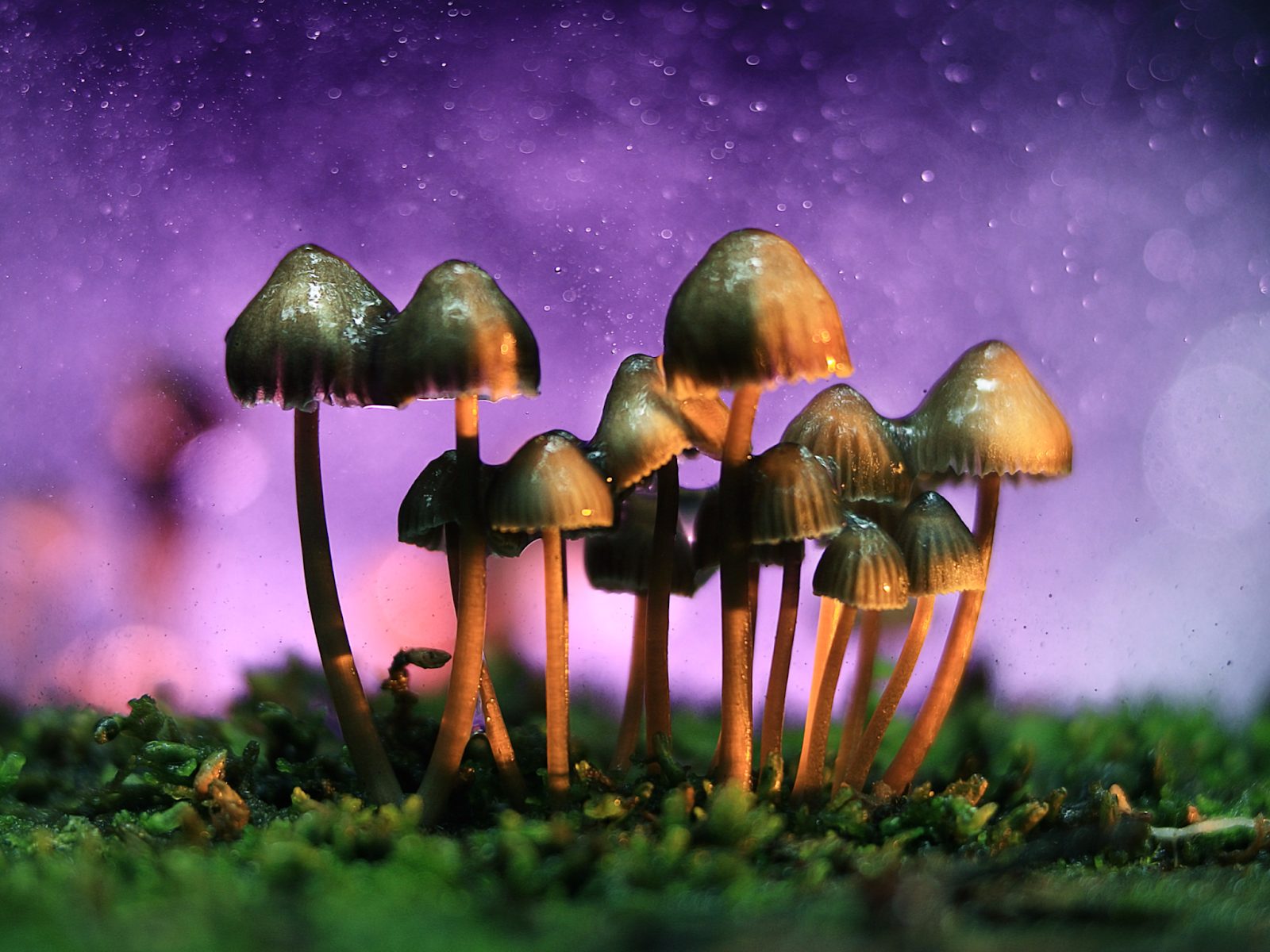 Unlike with alcohol or nicotine, pharmacological options are not available to individuals addicted to cocaine. However, researchers at the University of Alabama at Birmingham believe the tool to help individuals treat their addiction may very well exist in nature.

Psilocybin mushrooms are one of five powerful psychedelics that treat mental disorders and change human consciousness. A single high dose of the hallucinogen is enough to bring about a measurable positive personality change lasting at least a year.

Researchers in the School of Public Health are conducting a clinical trial to see whether psilocybin, the active compound found in Psilocybe mushrooms, will help individuals addicted to cocaine stop using the harmful drug.

“We aren’t advocating for everyone to go out and do it,” said Peter Hendricks, Ph.D., associate professor of health behavior in the School of Public Health at UAB. “What we are saying is that this drug, like every other drug, could have appropriate use in a medical setting. We want to see whether it helps treat cocaine use disorder.” 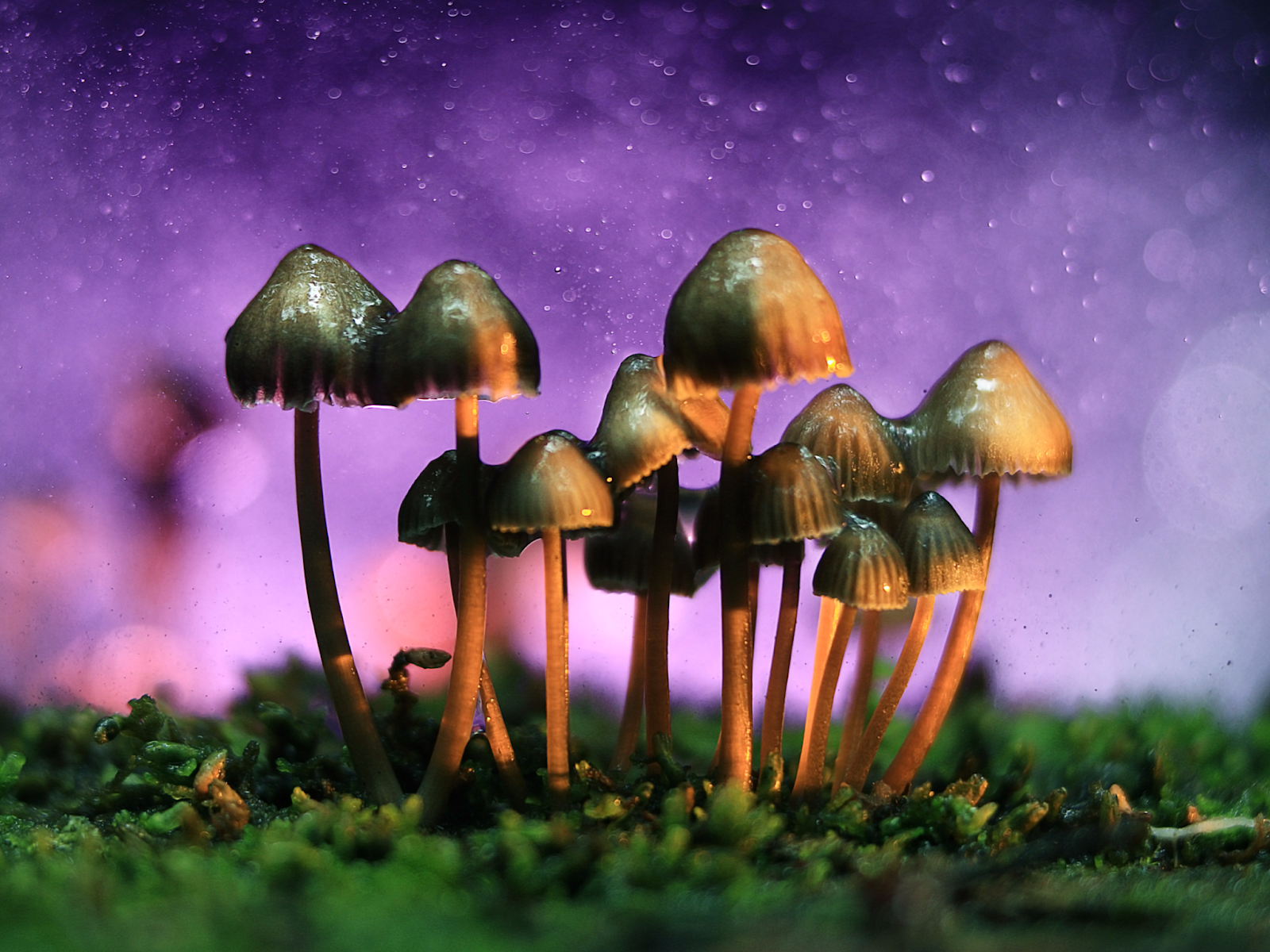 Nearly 20 people are enrolled in the trial, but researchers are still seeking participants. Participation is free, but the person must currently use cocaine and have a serious motivation to stop using the drug.

“Our goal is to create a tool or drug that provides significantly better outcomes for individuals addicted to cocaine than those that currently exist,” said Sara Lappan, Ph.D., a postdoctoral scholar in the Department of Health Behavior.

Participants are given a dose of psilocybin and then monitored for six hours. After the participant is no longer under the effect of the drug, researchers track his or her cocaine use.

“Our idea is that six hours of being under the effects of psilocybin may be as productive as 10 years of traditional therapy,” Lappan said.

Psilocybin is theorized to work from three angles: biochemical, psychological, and transcendental/ spiritual. Biochemically, psilocybin disrupts the receptors in the brain that are thought to be responsible for reinforcing addictive behaviors.

Psychologically, it is thought to reduce cravings, increase a sense of one’s self-efficacy and increase motivation. Transcendentally or spiritually, psilocybin is thought to increase one’s sense of purpose and a sense of oneness with a higher power, which have both been shown to be powerful protective factors against addiction.

“If our hypotheses are supported, this has the potential to revolutionize the fields of psychology and psychiatry in terms of how we treat addiction,” Lappan said.

According to Hendricks, UAB is one of six universities in the world currently investigating the medicinal benefits of psilocybin. The other five are Johns Hopkins University, Imperial College London, New York University, University of California-San Francisco and Yale.

Hendricks was also interviewed about how psilocybin may be used to help individuals stop using cocaine by author Michael Pollan in his latest book, “How to Change Your Mind: What the New Science of Psychedelics Teaches Us About Consciousness, Dying, Addiction, Depression, and Transcendence.”

The book explores the renaissance of scientific research into these compounds and their potential to relieve several kinds of mental suffering, including depression, anxiety and addiction.

30 Days Before A Heart Attack, You'll Get These 10 Warning Signs Previous post
Fluoride Destroys Your Health in Obvious (And Stealthy) Ways Next post