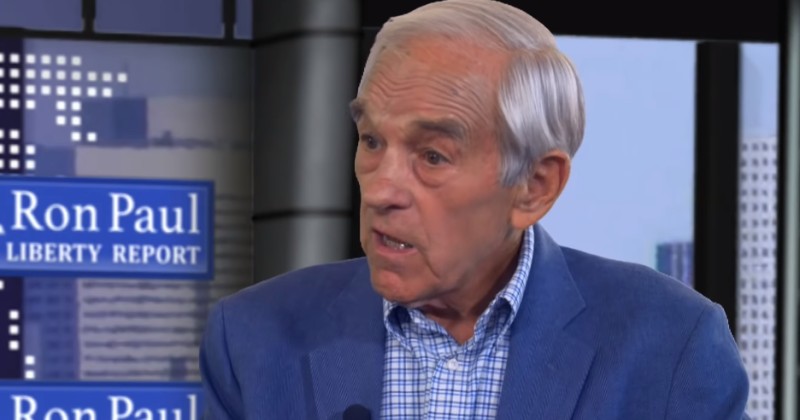 Asked why the legacy media was so irate with Trump over his confab with the Russian President in Helsinki, Paul said that the hand of the shadow government was at work.

“It’s hard to say, but we usually describe that there is a secret government that likes to control things and most people know what we talk about when we talk about the ‘deep state.’

“And they do have a lot of clout, they are very much involved in the media and the leadership of both parties, so both parties and the media are very, very, annoyed with Trump [being so] independent,” said Paul. 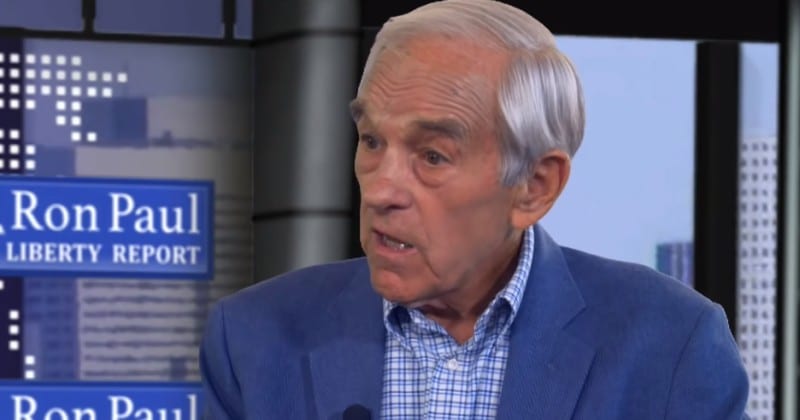 The former Congressman also made the point that the deep state is paranoid about how much will be revealed about its own meddling in the affairs of foreign countries if Trump and Putin continue the dialogue.

“I guess it would come out on how much we’ve been involved when we shouldn’t be involved, for instance in Ukraine, and how that occurred,” he said.

Paul went on to call out media and political personalities who he said had become “completely unhinged” over Trump’s attempts to move towards peace.

Trump was savaged by the media for putting Russia’s interests before America’s when he appeared to throw the nation’s intelligence agencies “under the bus”.

However, Trump was clearly referring to elements of the deep state who control the intelligence agencies, the secret government that exploits America’s name and resources to further its own interests.

Sources: InfoWars.com; YouTube.com
Barack Obama Behind the Spygate Operation that Violated Federal Law to Spy on Trump Campaign Officials Previous post
Chemtrails: The Tools Of Slavery And Transhumanism Next post