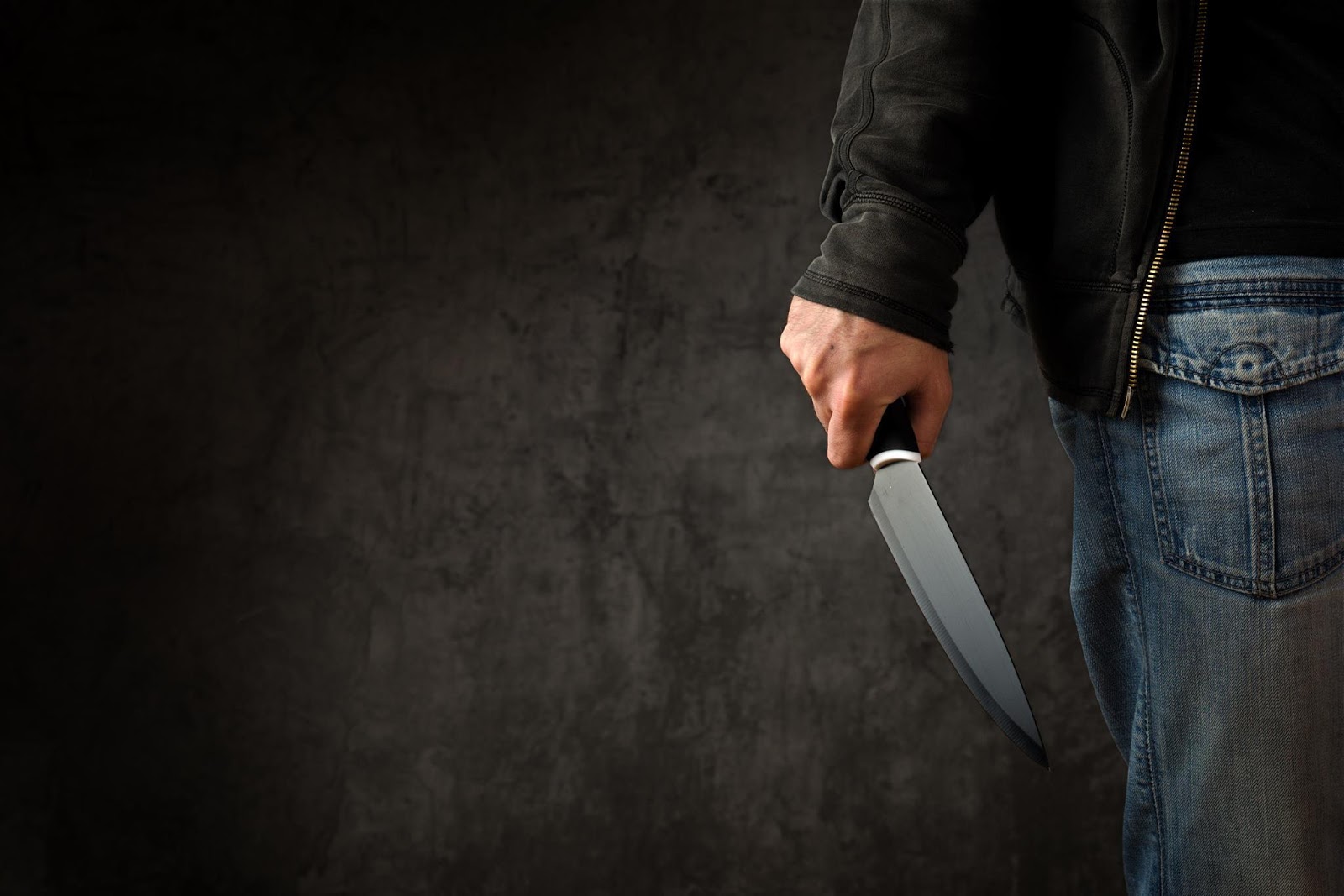 In China, where firearms are tightly restricted, it’s probably no surprise that those who want to hurt people found another way to do it.

The dramatic rise of knife attacks around the world shows that the problem these days isn’t with guns. It’s with people.

Mass knife attacks have become so common over the years that a Chinese police department recently released a video to teach citizens how to defend themselves against knife-wielding assailants and it has gone viral, with 16 million views in just a few days.

It has subtitles and some great advice that even I would be able to follow. 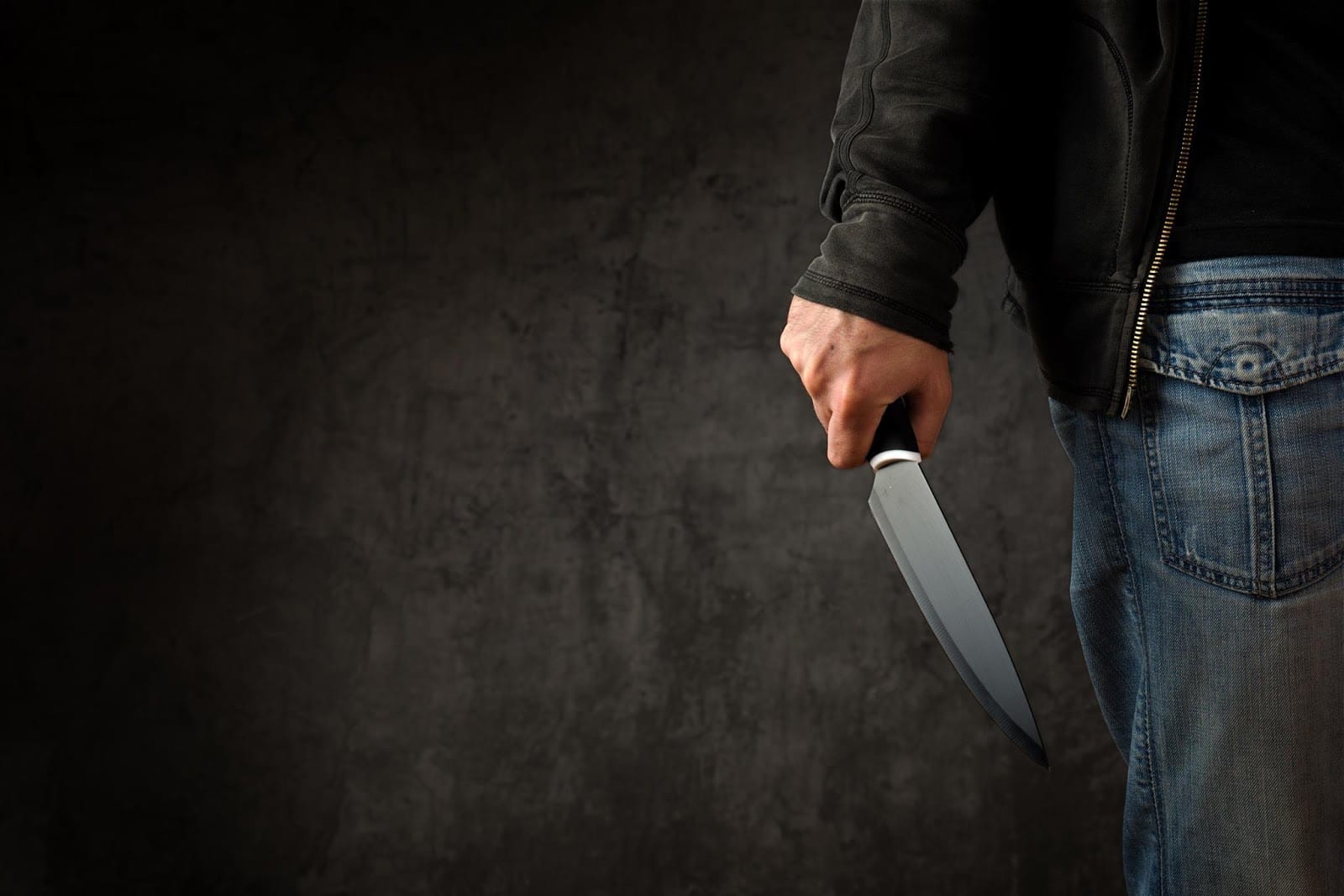 All humor aside, some folks in the US who want to do away with the Second Amendment are probably saying smugly, “Well, knife attacks are bad, but only people with GUNS can kill dozens of victims quickly.”


Those folks would be wrong.

Instead of school shootings, they have school knifings

While in the United States, school shootings have become shockingly commonplace, what many don’t know is that in China, where gun control is strict, school knife attacks are a frequent threat.

On the very same day as the Sandy Hook shooting in the United States, a man with a knife injured 22 children and one adult at a school in Chenpeng village in the southern province of Guangxi.

Knife attacks at schools in China are common. Last year, a man climbed over the wall of a kindergarten and attacked 11 students. None suffered life-threatening injuries.

In 2016, a man in the southern province of Hainan stabbed 10 children before killing himself, authorities said. And another man killed three students at a school in 2014 before jumping off a building.

Just last month, a man wielding a knife killed 9 children and injured 10 others outside a middle school where he says he was bullied.

This isn’t just a problem in China

There have been mass knife attacks all over the world.

The problem is so bad that a judge has suggested banning the sale of large kitchen knives and that those who already have kitchen knives should file them down to avoid stabbings.

In 2016, two soldiers were attacked by a man with a knife in Belgium, and a few days ago, a prison inmate on day leave stabbed two police officers then took their guns and shot them.

Four people were injured and one was killed when a knife-wielding assailant attacked them in Paris last week.

These are just a few examples and I haven’t dug any further than the first page of Google. I could go on and on, but I think you get the point.

What happens if you take away guns

In each of these cases, something different was blamed.

You can’t fix people who want to harm others for their various reasons by taking away guns. You can only make it harder for the rest of us to defend ourselves against them.

Take away guns, and you get knives. Take away knives and you get improvised explosives [or they’ll use cars to plow through crowds of people]. There is no way to take away the yen that some people have to kill others.

And if I am involved in a knife-fight, well, personally, I’d rather take a gun.

By Daisy Luther, author of The Prepper’s Blueprint: The Step-By-Step Guide To Help You Through Any Disaster