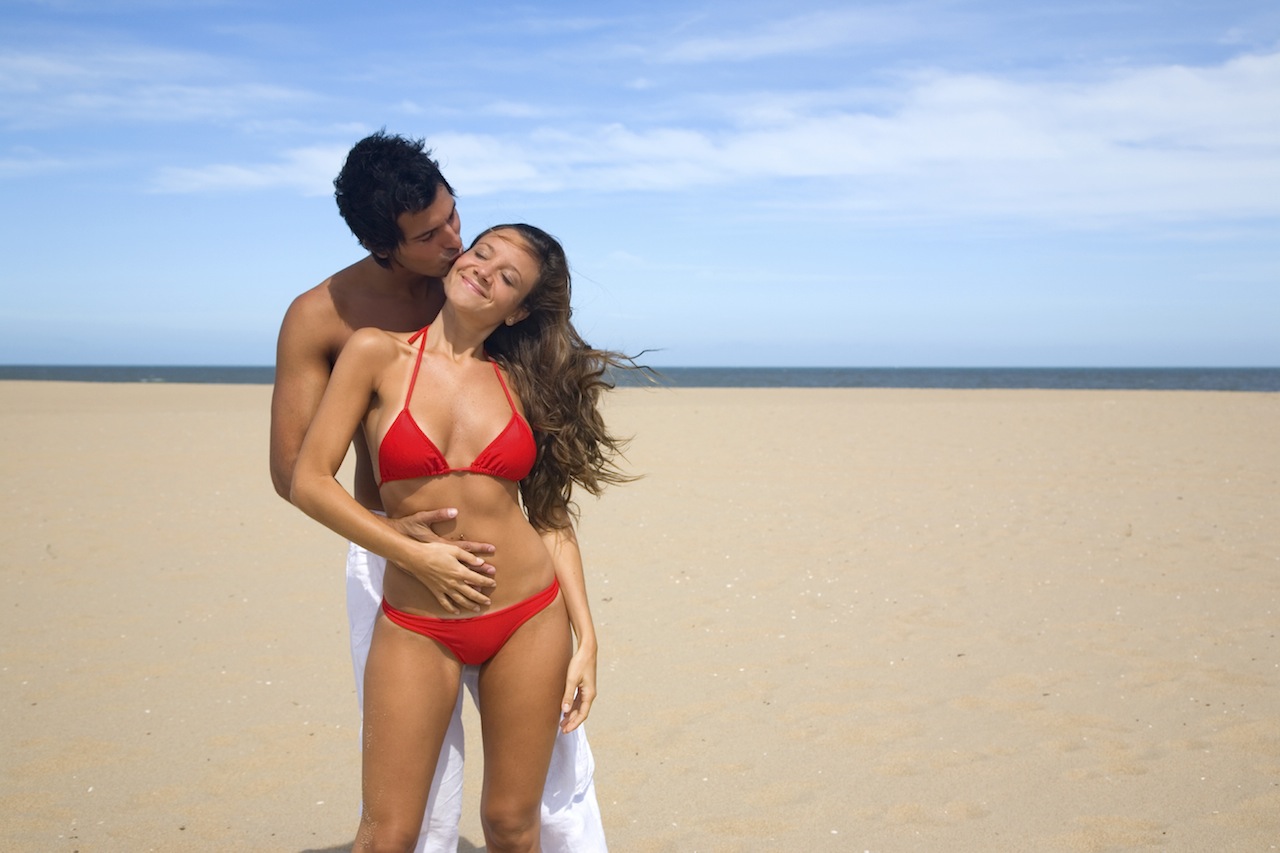 A Tan Is The Absolute Best Skin Protector There Is

As it turns out a tan is the absolute best skin protector there is and ever will be. We have evolved over millions of years a special sunscreen portfolio of several types of skin melanin of which eumelanin the black-brown pigment found in black and brown hair and brown eyes is the most common.

“Eumelanin dissipates more than 99.9% of the absorbed UV radiation as heat. This means that less than 0.1% of the excited melanin molecules will undergo harmful chemical reactions or produce free radicals.”[1]

Your sunscreen can’t make anything close to that claim and be anywhere near as safe to use. In fact, all sunscreens pale in comparison. They tend to absorb far less UV light and generate infinitely more free radicals. 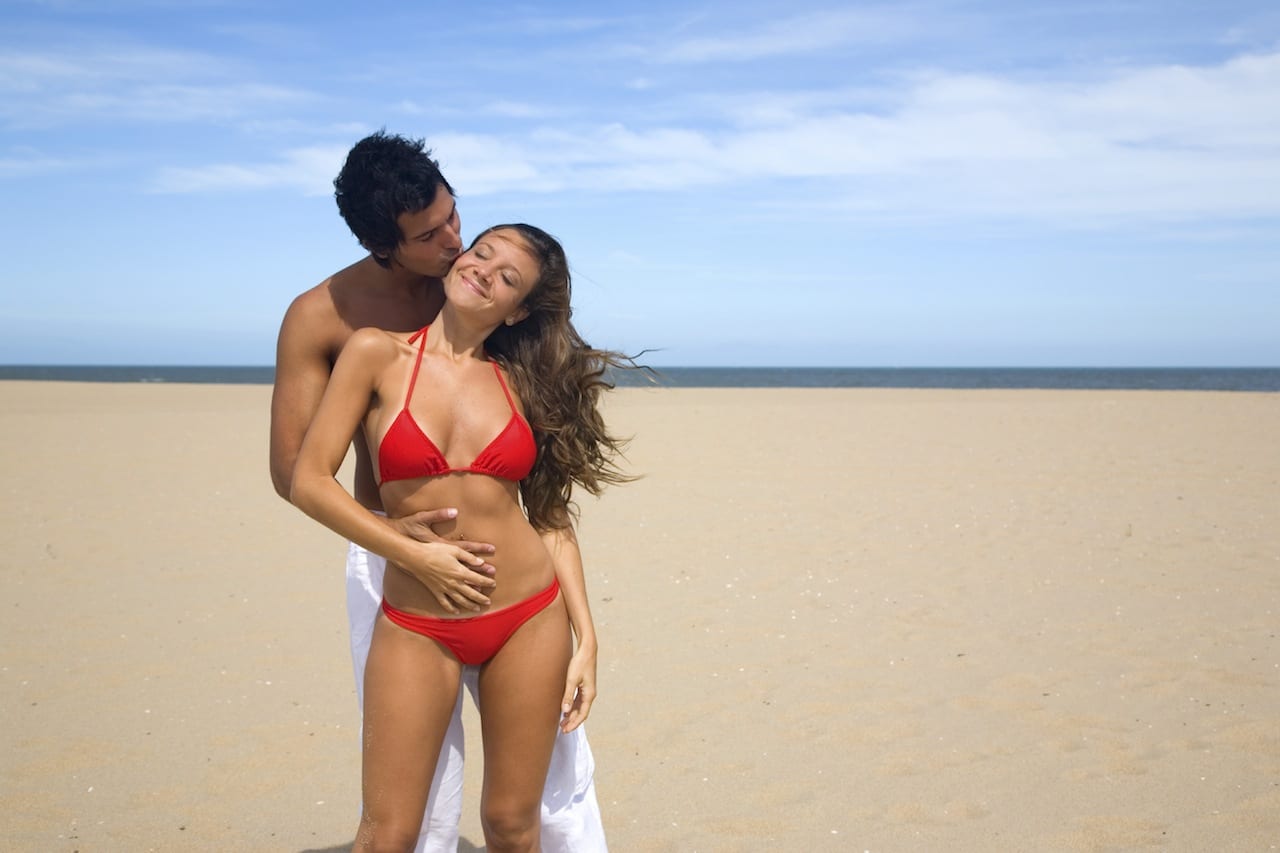 The wrinkles can be problem if you are a huge sun lover. I have never advocated being out in the sun neurotically, until you turn into a dried apple witch or a crispy Keith Richards-George Hamilton doll.

For those with a few wrinkles you can always say my face may be wrinkled but my guts aren’t. If you take potent antioxidants first before going into the sun it will help prevent sunburn and may attenuate wrinkles as well.

Vitamin C ester may be particularly good. It can easily penetrate into the dermis and collagen of skin where the problems start. There are new copper peptides that you can put on your face that can rejuvenate skin and reduce wrinkles as well as Botox but without the toxic CNS side effects and muscle paralysis.

Read Reverse Skin Aging by Loren Pickart PhD for more info on these peptides. Don’t forget that if you are on bioidentical estrogen cream apply it on your face instead of your arms and you will see a fantastic change in your face as all of the fine wrinkles disappear.

Simply being on estrogen replacement wherever you rub it on will reduce fine and course wrinkles. See my chapter on bioidentical hormones.

I saved the best for last. Using sunscreen may in fact increase skin wrinkles as per Dr Plourde because the near infrared and UVA rays penetrate deeply into the dermis where they certainly contribute to wrinkles.

Especially when the Al oxides in many brands of sunscreen bond with the actual sunscreen chemical in your ointment-under the epidermis where all the action is-and then start generating their free radicals which they are so good at doing.

In summary: while you are preventing an easily curable cancer called squamous cell carcinoma (SCC) with sunblock, evidence is mounting that you may be promoting a malignant melanoma (MM).

At the same time, you are simultaneously reducing your body’s ability to fight a MM by decreasing production of vitamin D3 and other sun generated molecules which may have even greater immune enhancing properties.

Since nearly every American is already severely deficient in vitamin D3 you are courting disaster.

Low vitamin D3 levels are associated with higher rates of dozens of sobering, lethal diseases some of which I mentioned earlier; autoimmune disorders, chronic inflammatory diseases such as heart disease and many deadly organ cancers.

High vitamin D3 levels in your body will help prevent a dozen serious and deadly cancers including malignant melanoma while laying the foundation for a robust mental state and improving your chances at full recovery from depression.

SEVERE OSTEOPOROSIS IN A YOUNG ATHLETE

Furthermore, some of the more popular sunscreens set the stage for severe endocrine disruption, and can deplete vitamin D3 levels so low as to cause osteoporosis. We had such a case of a 30 year old professional cyclist who used massive amounts of sunblock numerous times throughout the day every day because of a history of “skin cancer” in his family.

He ended up with severe osteoporosis and bones so fragile that several of the small bones in his feet shattered. The reason?

First of all the frequent use of sunscreen created a severe case of hypovitaminosis D: serum level of 25(OH)D3 was a shocking 5ng/ml.

He was also hypogonadal, that is to say his testosterone (T) level was virtually non-existent while his estrogen levels were also too low. Yes, men need a certain level of estrogen for proper endothelial health and for bone remodeling.

Due to the anti-endocrine effects of this particular sunscreen his T levels plummeted. His estrogen (E2), as in all men, comes from the aromatization of T into estrogen from normal bodily processes.

Since he had no T to aromatize, his E2 was dangerously low setting himself up for severe endothelial activation (a precursor to atherosclerosis and other inflammatory diseases) and osteoporosis.

This triumvirate caused his foot bones to crumble since T, with D3 and E2 (and vitamin K) are all needed to lay down new bone growth or to preserve existing bone.

I included this case file because it is perhaps the most telling story of all demonstrating the absurdity of the medical Elites in their shockingly irresponsible recommendations. Please note that this is more common than you would ever imagine it to be.

Americans as a group do indeed listen to what our supposedly altruistic medical societies and governmental bodies tell us to do; but as we see here, like so many other times within these pages, you cannot blindly trust their suggestions or their motivation.

As we finish up the subject of sunlight, sunscreens and MM we will address the final question what’s up with dermatology anyway? How can they ignore all of this and keep a straight face?