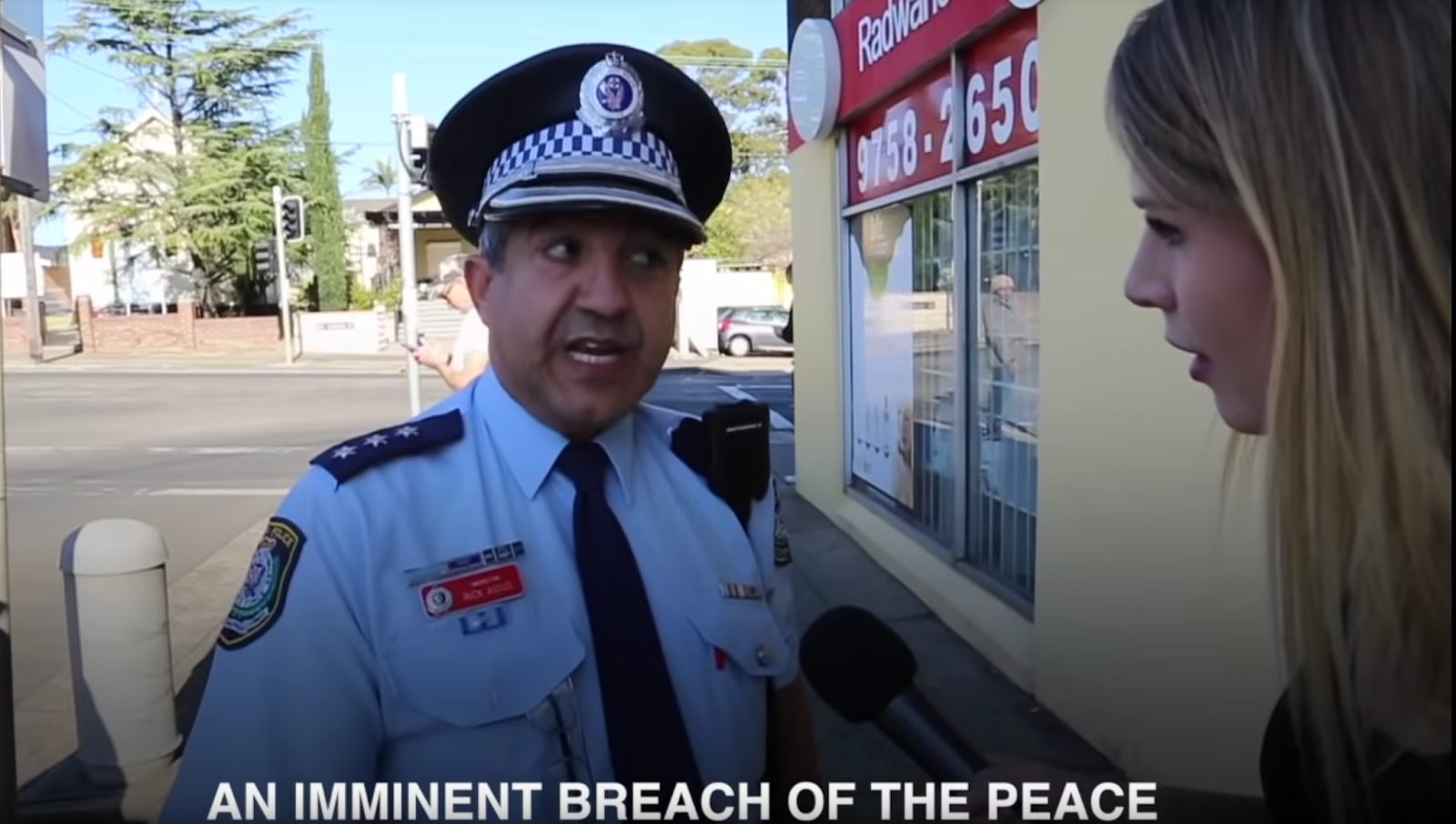 As far as the police are concerned, however, they bear no responsibility for their actions; the responsibility lies entirely with those who might “provoke” them.

This reminds me of the aftermath of our free speech event in Garland, Texas in 2015 that was attacked by jihadis.

Numerous media figures who should have known better attacked Pamela Geller, as if it were her fault that jihadis attacked our event — implying that she should not have exercised her freedom of speech in the face of violent intimidation. 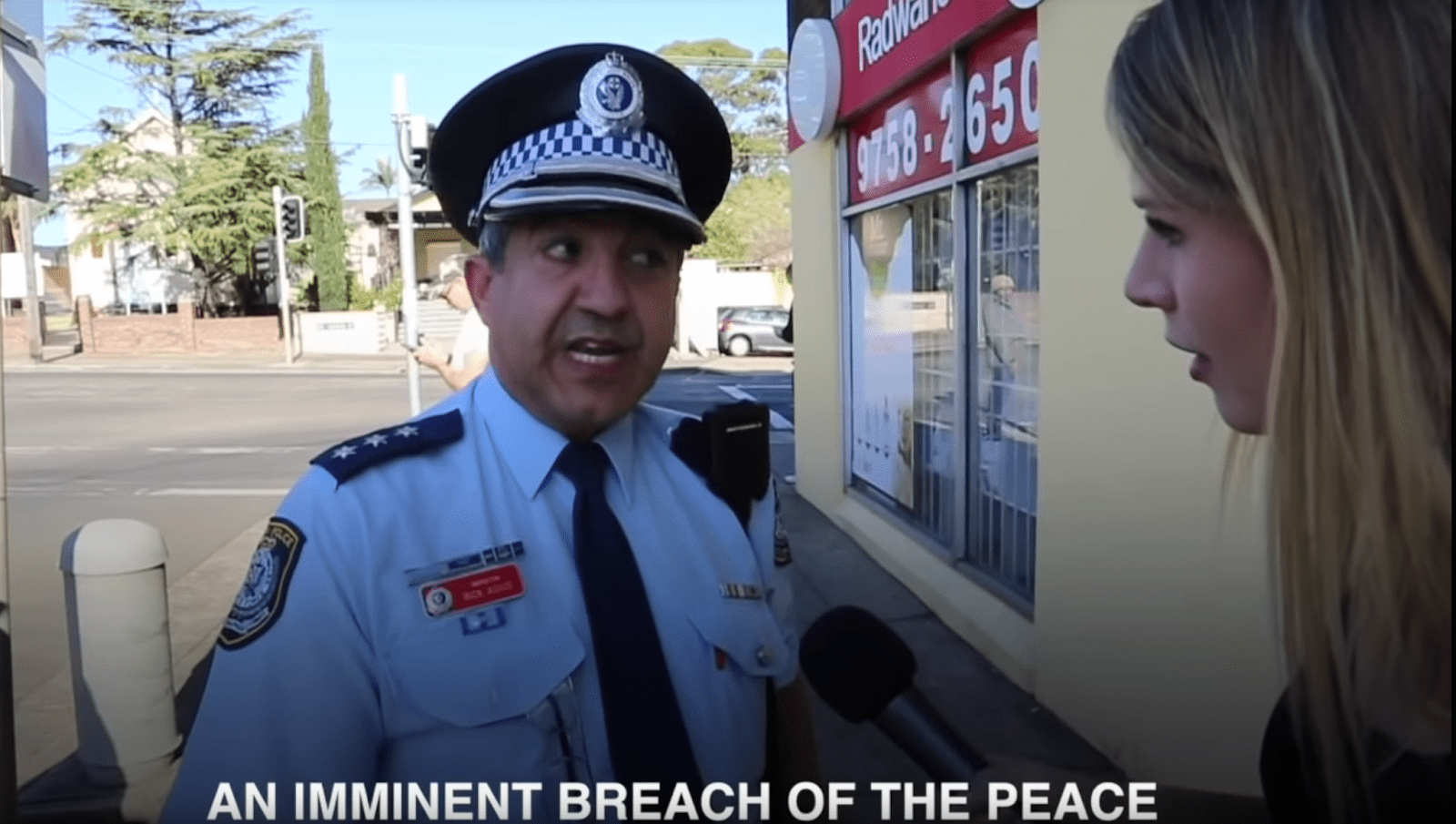 I was likewise excoriated by people who told me that the jihad attack was essentially my fault: I shouldn’t have provoked the Muslims to attack.

In reality, if someone commits a murder or an assault, the responsibility lies with the perpetrator, not the victim.

But as Islamic advocacy groups relentlessly disclaim responsibility for jihad terror and shift it onto the victims, while claiming victim status for themselves, that point is being lost. And free societies are likewise being lost, as this video demonstrates.