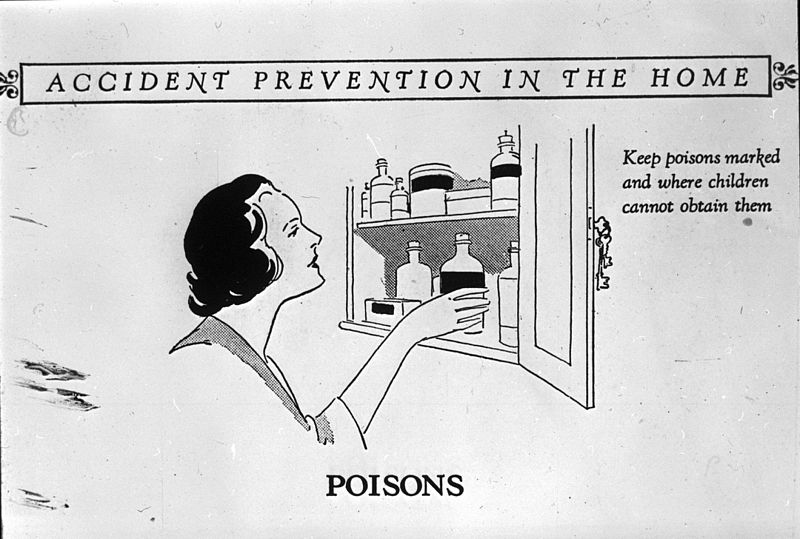 New research published in the journal Pediatrics has found that calls to US poison control centers have increased significantly due to children taking ADHD stimulant medications, such as amphetamine (Adderall) and methylphenidate (Ritalin).

The research was led by Gary Smith at the Center for Injury Research and Policy, The Research Institute at Nationwide Children’s Hospital, Columbus, Ohio.

“In 2015, US poison control centers received >25800 calls involving exposures to amphetamine and methylphenidate, which are 2 medications used in the treatment of ADHD […] Stimulant medication overdoses can result in a variety of symptoms, including mydriasis, tremor, agitation, tachycardia, hyperreflexia, confusion, hallucinations, hyperthermia, and status epilepticus.” 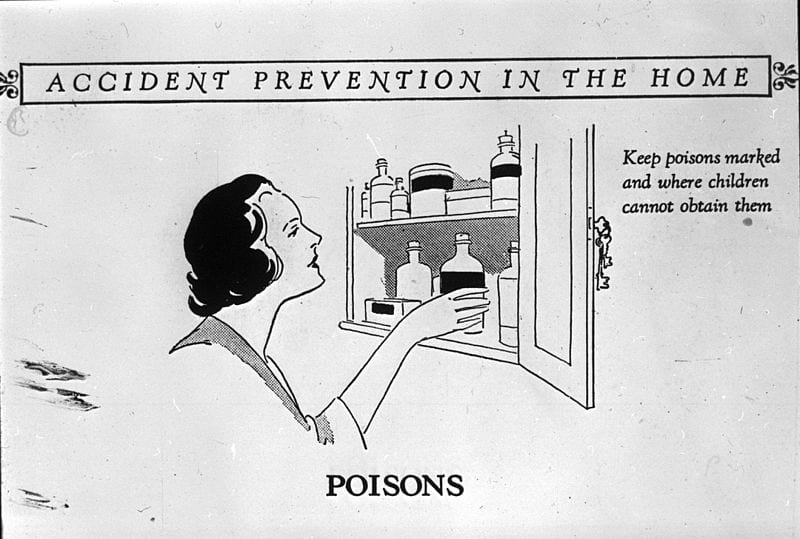 The researchers found that almost half (41.6%) of the exposures were due to unintentional therapeutic error, while another 39.6% were rated as accidental general exposure.

Intentional exposures were responsible for more than half (50.2%) of the calls for adolescents aged 13 to 19 years old (e.g., medication abuse and suicide attempts).

Twenty-eight percent of the calls involved documented clinical effects (such as drowsiness, irritability, tachycardia, and vomiting). In most cases, these effects were not serious, although 9.4% of the calls involved severe medical problems. The three reported deaths were all due to intentional exposures.

It is worth noting that this is an underestimate of the dangerous exposures to stimulant medications since not all exposures are reported to poison control centers.

“Unintentional and intentional pediatric exposures to ADHD medications are an increasing problem in the United States, affecting children of all ages,” the researchers write. “Exposures associated with suspected suicide or medication abuse and misuse among adolescents are of particular concern.”