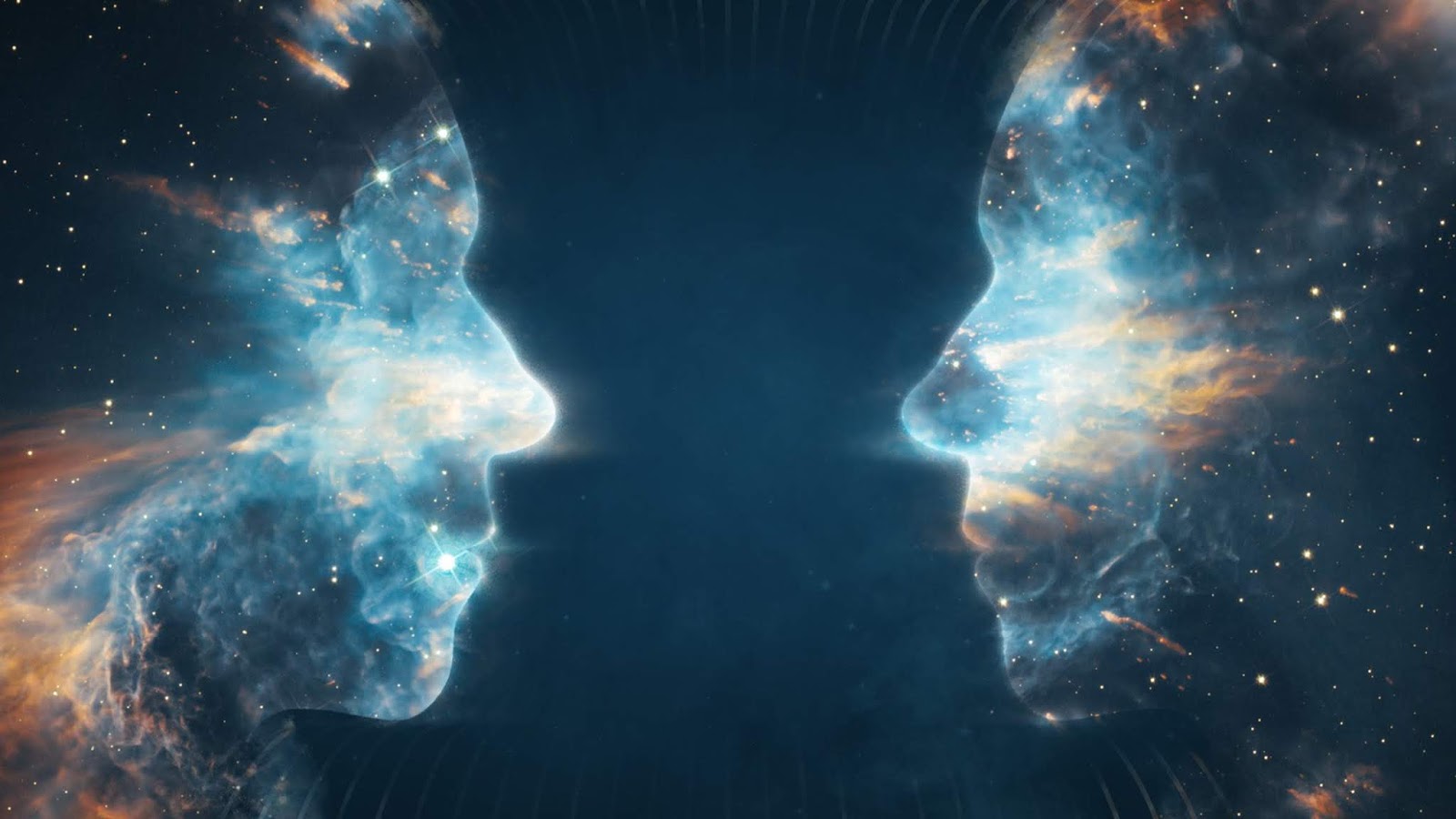 There are a number of fascinating documents that have been released by governments, military and intelligence agencies from all over the world, for many years. Recent and continual disclosure of the UFO phenomenon is continuing in the United States, and there seems to be a push from establishment media to cover the UFO issue in a more credible way.

The fact that the mainstream is pushing this now, and in the way they are, seems to be for a particular agenda.

Many contemplate the desire of the global elite to spring a “false flag” alien invasion, it would be the same kind of idea as false flag terrorism, all for the purposes of justifying the growth of the military-industrial complex, and perhaps the intent to have an excuse to justify the weaponization of space.

(Which has already happened according to some whistleblowers). 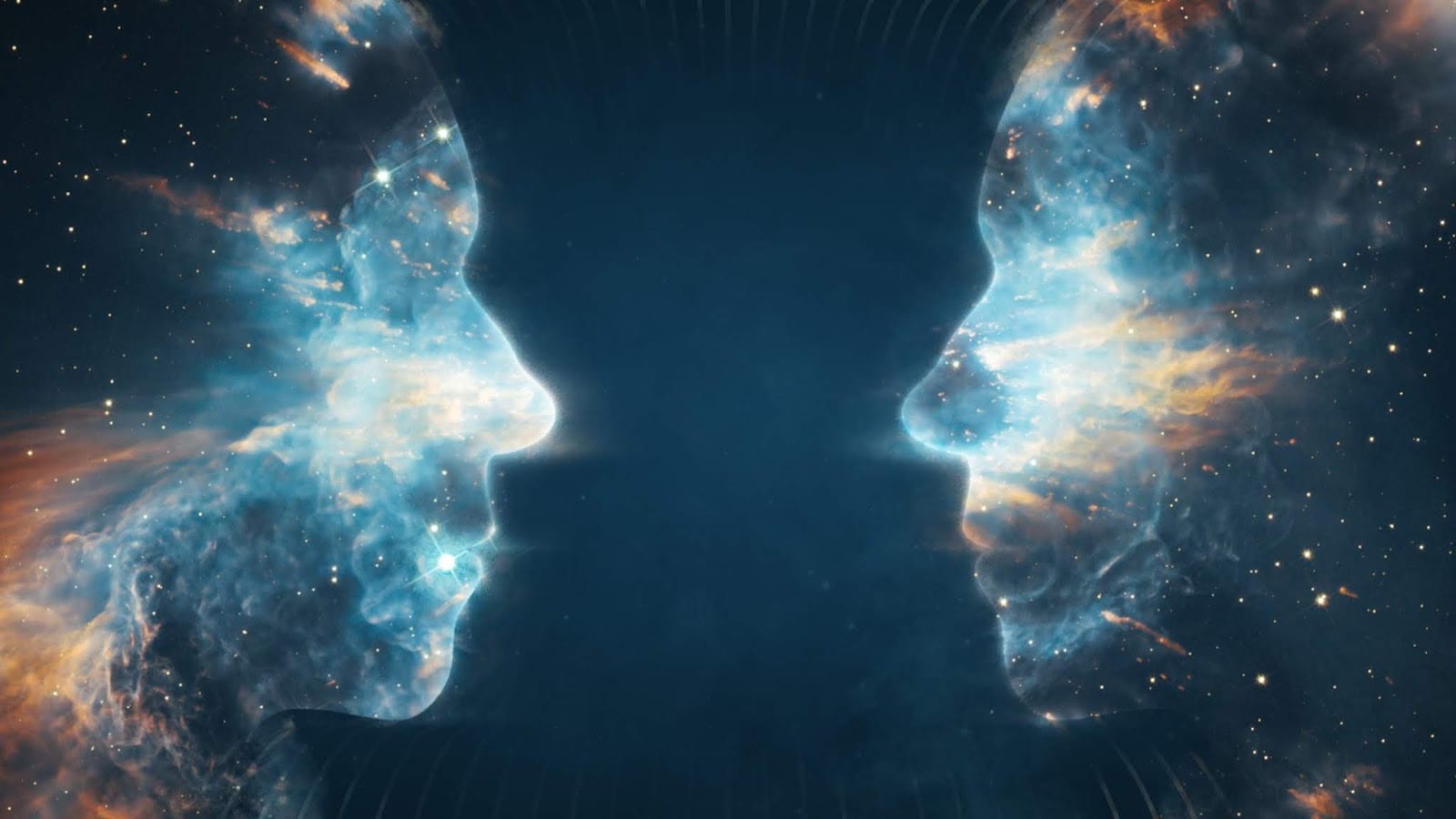 That being said, there are many well-intentioned people on planet Earth, people who want the truth to come out about what’s really going on.

Once you go down the rabbit hole and explore these truths, there really is no going back because what is going on is so vast, so complex, and so compartmentalized that you realize there are multiple facets to this coverup that touches anything from politics to technology to consciousness.

This is one of the biggest stories in human history up til now, and it leaves no aspect of humanity untouched.

We Are Not Alone

We are not alone, and we are slowly being groomed to accept this, and no doubt some more examples will be next to follow.

This particular document from the FBI highlights a truth that not many people know about. Multiple “academicians” have been interested and even hired to investigate various aspects of the UFO phenomena.

Be it propulsion systems, the intelligence behind the craft, or something else, this has been demonstrated time and time again by those within the field of academia who openly speak out, or, as shown by various de-classified documents.

The FBI document shows how they were heavily interested in, and received a letter from someone with “several university degrees” and a former “university department head.” The document had to do with the extraterrestrial phenomenon.

Now, before we go any further, it’s important to mention that, as exemplified by this current document, there are multiple examples of this type of communication between intelligence agencies and high-level academia.

You can access these declassified documents from the CIA archives in the form of a letter from a CIA task force addressed to the Director of the Central Intelligence Agency that details the close relationship that exists between the CIA, the mainstream media and academia, in this heavily sourced article.

Another great example (apart from the FBI document discussed in this article, is a declassified document discovered in the CIA’s electronic reading room titled “A Telephone Conversation With Dr. John A. Wheeler.”

Wheeler was a famous quantum physicist, and the agency was recruiting him to look into the “flying saucer problem”, which was how the CIA referred to it at the time. You can access that particular document and read more about it here.

Back to the FBI document, apart from the academic connection, it was also addressed to “certain scientists of distinction,” to “aeronautical and military authorities,” and to “a number of public officials.”

This academic, as referred to in the document, outlines he belief, or information gathered by an unknown means, perhaps for the FBI, almost like an agent Moulder from the X-Files perhaps, states that some of these disks carry crews and that others are under remote control.

It also states that those who occupy these craft have a peaceful mission and that many of them are human-like but much larger in size.

Furthermore, this mysterious academic mentions that the disks “posses some type of radiant energy” and that “they do not come from any “planet” as we use the word, but from an etheric planet which interpenetrates with our own and is not perceivable to us.”

This is super fascinating for many reasons, it’s a reminder of the possible ‘magical’ and ‘mythical’ lands spoken out in many ancient texts. Ancient wisdom seems to be returning to the modern world, we can see this big time when it comes to neuroscience and quantum physics.

One example of a supposed land that exists, possibly in another dimension but here in the same “location” as planet earth, one that we cannot perceive would be The Legend of Shambhala, or “inner Earth.”

The document also states that,

“The bodies of the visitors, and the craft also, automatically materialize on entering the vibratory rate of our dense matter….They re-enter the etheric at will, and so simply disappear from our vision, without a trace…. The region they come from is NOT the astral plane, but corresponds to the Lakas or Talas. Students of esoteric matters will understand these terms.”

Declassified FBI Document: Earth Visited by UFOs, Aliens and ‘Beings From Other Dimensions’

Quite interesting to say the least, isn’t it?

Quantum physics is also starting to contemplate and perhaps even prove the existence of these realms. It wasn’t long ago when the US Secretary of Energy made some very interesting comments about doing work in parallel universes.

As far as the UFO/ET Phenomena goes, the global elite will use it like the use everything else, probably to deceive us, but the fact remains apart from that, that the truth really is out there, somewhere.

This opens up doors to metaphysical and spiritual realms that still have yet a long way to go to be accepted as real by the masses, but as time goes on and the more we can detect these worlds, the closer we get to usher in the next scientific revolution, which is non-material science.