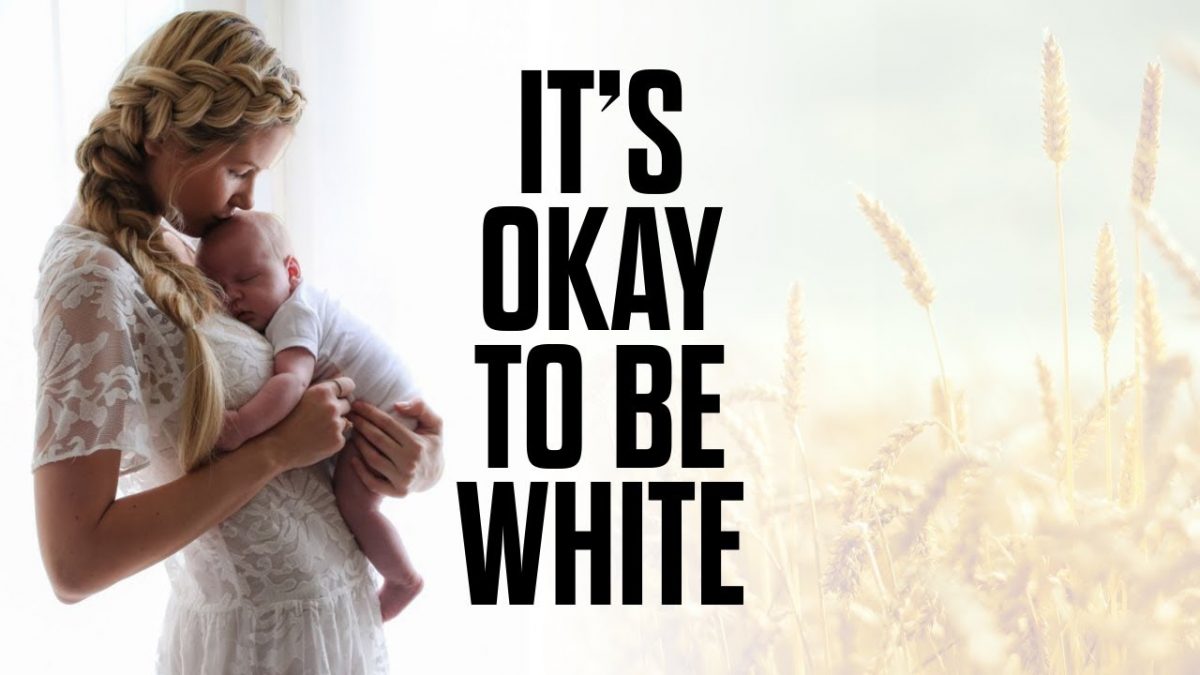 “Diversity” is a NWO Doublespeak Trick to Destroy the White Race

The Zionist central banking cartel is behind “diversity” whether it takes the form of multiculturalism, migration, miscegenation or the attack on gender. Its proponents are globalist traitors.

In New World Order Doublespeak, “Diversity” is a devious way to dilute and discriminate against the white, heterosexual Christian majority in Europe, Canada, Australia and the US. 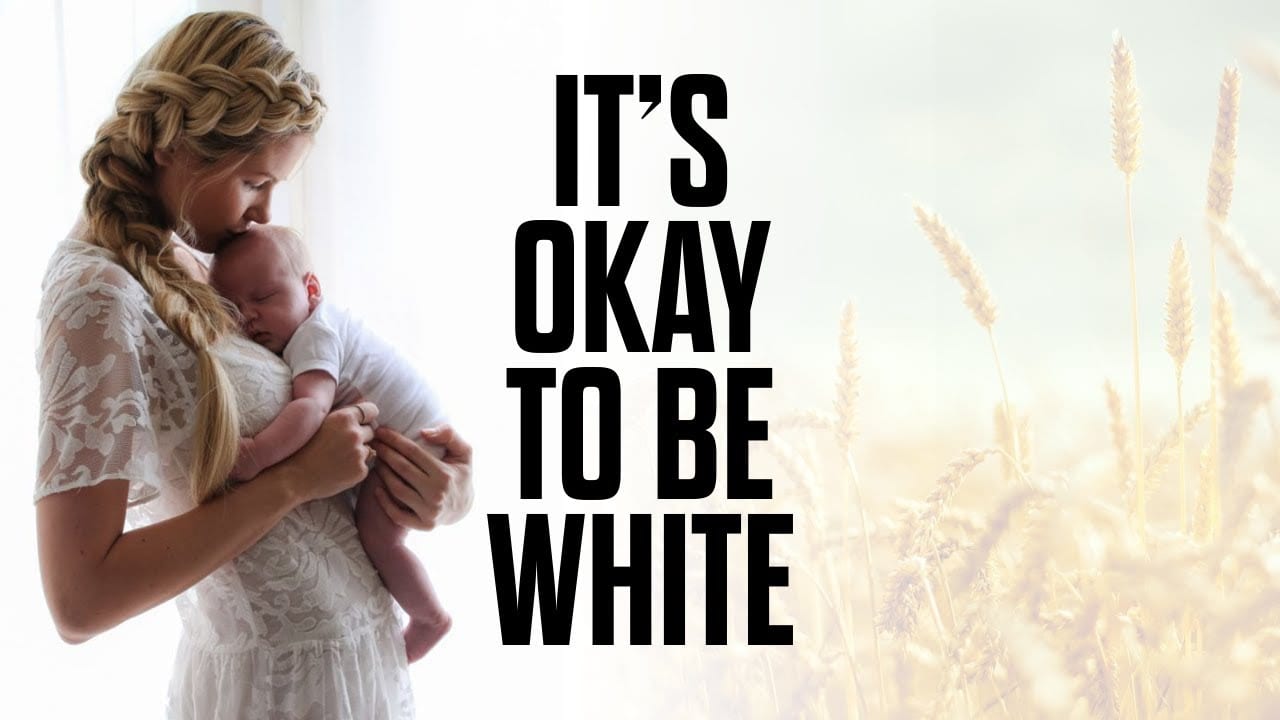 While it pretends to advocate equality, its real goal is to guilt mainly heterosexual White males into yielding position and power. The object is to prepare North America and Europe for inclusion in a “world government” run by the central banking cartel based in London.

This private cartel’s power is measured by the fact that virtually every major corporation, educational institution, and government agency provides “diversity training” (i.e. political indoctrination) to its employees. Even though studies show it has zero economic benefits, they spend eight billion dollars a year on it. Toyota alone plans to spend that much in the next ten years.

Here is an example of the shaming of Whites that takes place in these sessions. It is from the text, “Seeing Ourselves: Exploring Race Ethnicity and Culture” (1999) by Carl James.

A participant, Greg tells the group:

“As for my race, I am white but I never really had to think about it before. I don’t feel that it ever affected the people with whom I associated or talked to. My two best friends are Black and (Canadian) Indian. I was brought up in a family that didn’t believe in prejudice and I’m proud of that. If I don’t like a person, it is because of their personality, not their race or heritage.”

Now you’d think that Greg would pass with flying colors.

You didn’t consider the hidden agenda. The author, a Diversity trainer, chastises Greg for assuming he is “the norm.” Greg fails to acknowledge his “race privilege,” that “invisible package of unearned assets” that is the “white colonial legacy.” Whites like Greg deny “the ways in which they socially, culturally and politically produce relations of domination.” (p.44)

In other words, Whites naturally oppress other people. That sounds like vicious racism to me.

Can you see what’s happening? These Diversity sessions lay guilt trips on Whites, especially males, so they will yield power to compliant & grateful minorities who have not earned it. This is a scam. Anyone who objects to this political agenda commits career suicide. That’s political persecution.

I want to be clear that I think the human species is one family and God loves all people equally. Like Greg, I believe people should be judged on their individual merit alone, regardless of race, gender or sexual orientation. I prefer a black jazz genius to a white petty thief.

I have no problem with “minorities” winning positions of power so long as they do it on the basis of merit. I welcome the rich contribution immigrants make. I came to Canada when I was a baby in 1951.

But “Diversity” is not about fairness or enriching society. It promotes minorities not for their own sake, but as a way to undermine and control the majority. 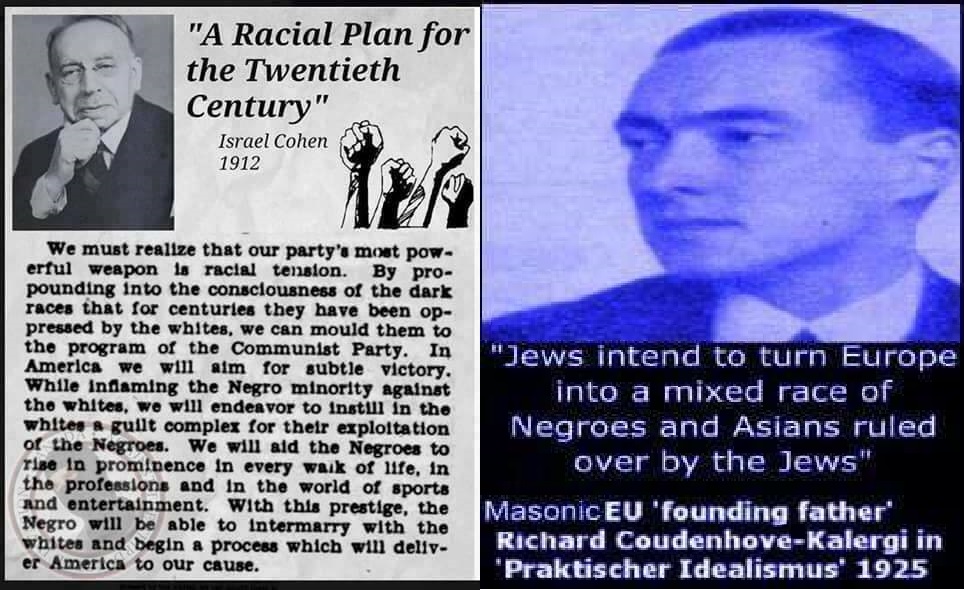 It’s ironic that the central banking clique should lay this guilt trip on Whites when the bankers are responsible for imperialism and wars past and present. They grew even richer through the slave and opium trades, and they control organized crime today through their agents.

The US population is more than 75% White. The plan is for Whites to become a minority by 2050 or sooner. Whites are expected to stand by and become guests in their own house. 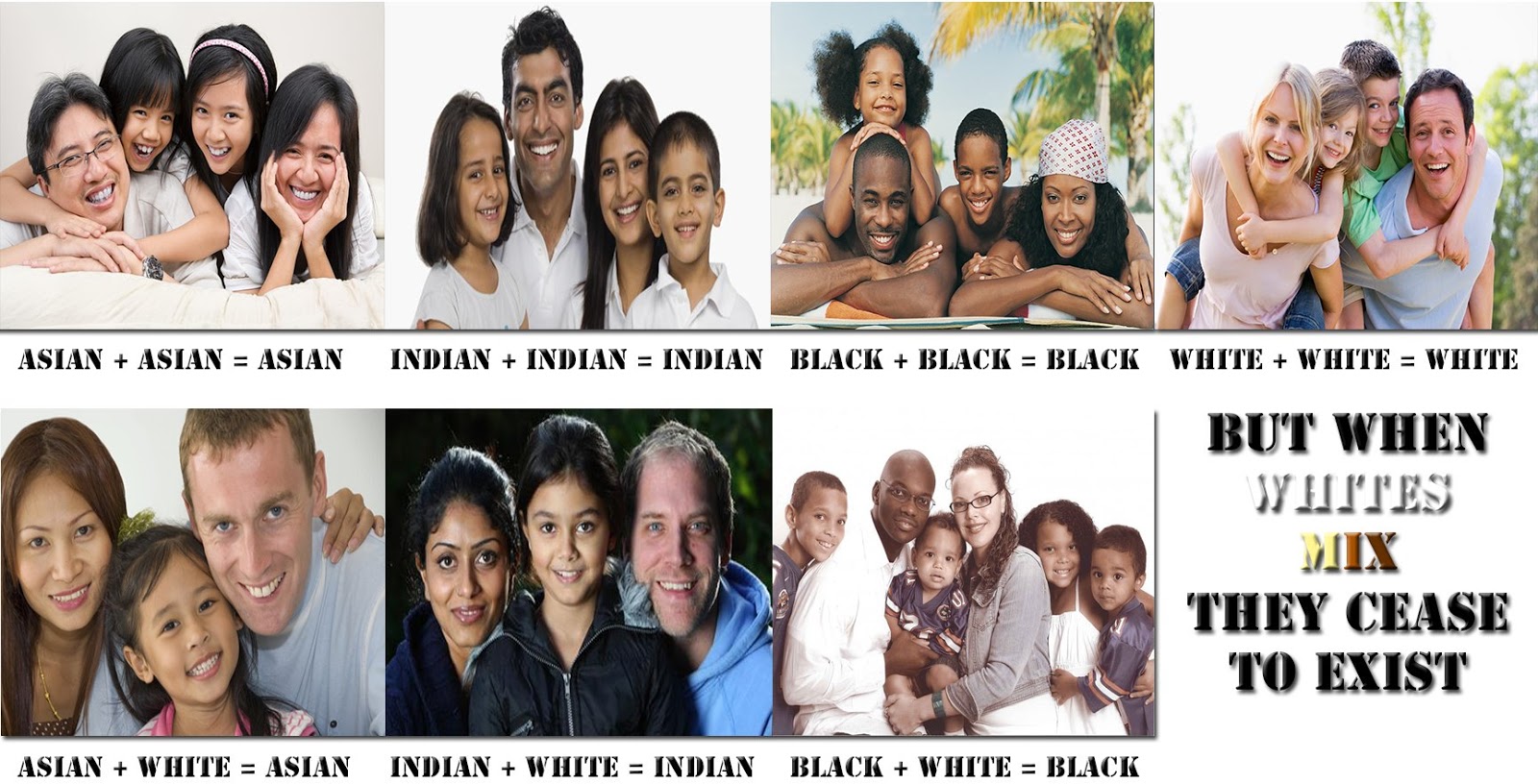 Fact: When the white race mixes with other races, it ceases to exist

When Whites are a minority, no one will champion their rights. There are two million more females than males at US universities. Have you heard of any affirmative action programs for males?

“Diversity” is practically unheard of in China, Japan, Israel, India and Latin America. These countries are allowed to keep their racial character.

But because people of European origin have a sense of material, spiritual and political entitlement, they are the hardest to absorb in the New World Order. They are the targets of the “Diversity” program. 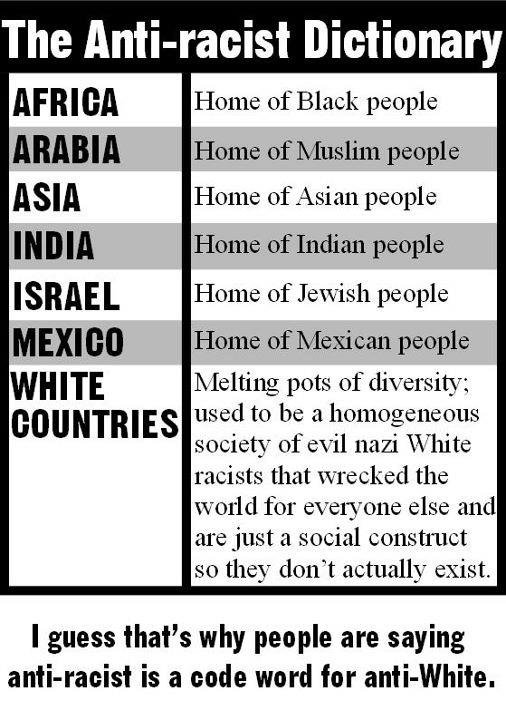 The central bankers use the tactic of “divide and conquer” to demolish the four pillars of our human identity: race, religion, nation and family.

They use the same dog-eared playbook. (Select one) Workers, Jews, Blacks, homosexuals, women — have been oppressed for centuries. Let the bankers put their (select one) front men (or women) in power.

The central banking cartel is the real “colonizer,” and people of European Christian origin are being colonized. “Diversity” is part of this program.

The banking cartel creates money using our national credit. As a result, society has been subverted by an alien power with a satanic agenda. Our political and cultural elites consist of traitors who, for example, allowed 9-11 to take place and covered it up. We are subjected to a constant stream of lies from these sanctimonious self-serving pawns.

In a poll taken Oct. 18, 2007, by the Toronto Globe and Mail, 63% answered “No” to the question: “Do you think Canada’s multiculturalism policies have been a success?” The sample was roughly 11,000 and Globe readers tend to be liberals.

The founding peoples of the West have a right to maintain their national character and see it flourish. Immigrants expect to integrate while retaining their heritage. They don’t expect to be used to undermine the majority.

So, let’s not fall into their “divide and conquer” trap by focusing our indignation on minorities. They are manipulated as much as we. Let’s focus on the central bankers and their lackeys, in politics, education, business and the media.

Alexander: Be wary of anything promoted by celebrities, elites or the mainstream media. There’s always a hidden motive behind their pretended good intentions!

Dr. Russell Blaylock: The Masses Are Becoming Cognitively Retarded and Incapable of Rational Thought Previous post
An Open Letter to the Illuminati Bloodline Families Next post