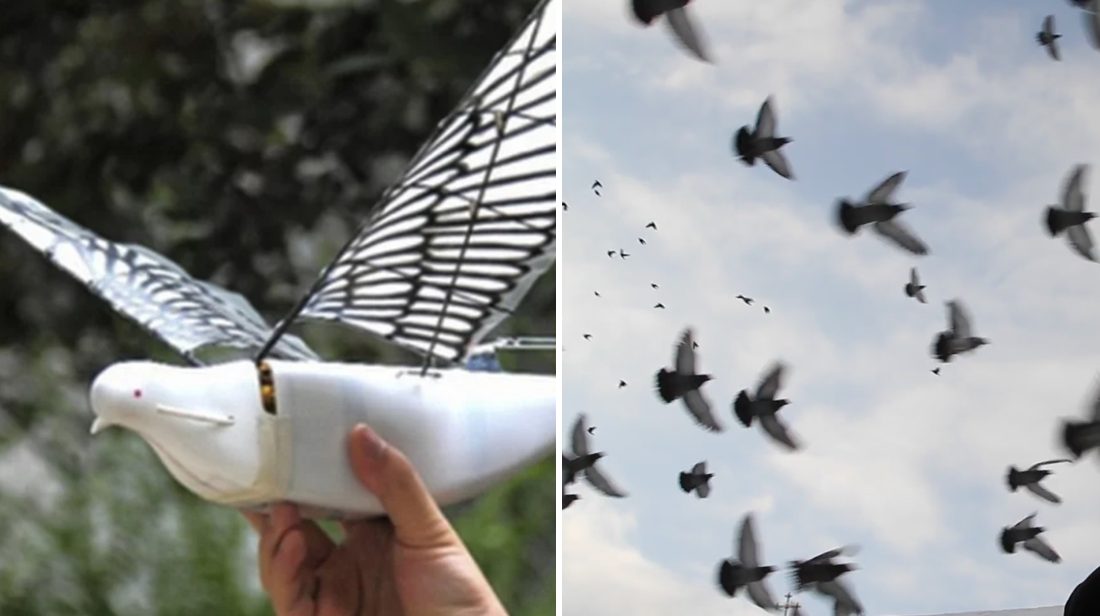 Fascism has been approaching the developed world for a long time. It comes in the form of governments that can read every single email, GPS you at any time, track your every move, every step, know your internet habits better then you do.

If they decide, they can put a bunch of information together and use it against you, especially if you become “an enemy of the state,” one who threatens the interests of the global elite.

This is what it’s like to live in North America, and more people became aware of it with the Edward Snowden leaks. There were many who blew the whistle before him as well, some who did not live long after the fact.

What is happening here is extremely wrong. National security measures continue to heighten as a direct result of ‘terrorism’ in many forms, from attacks and bombings to mass shootings. All of these continue to increase like never before, especially in the United States. 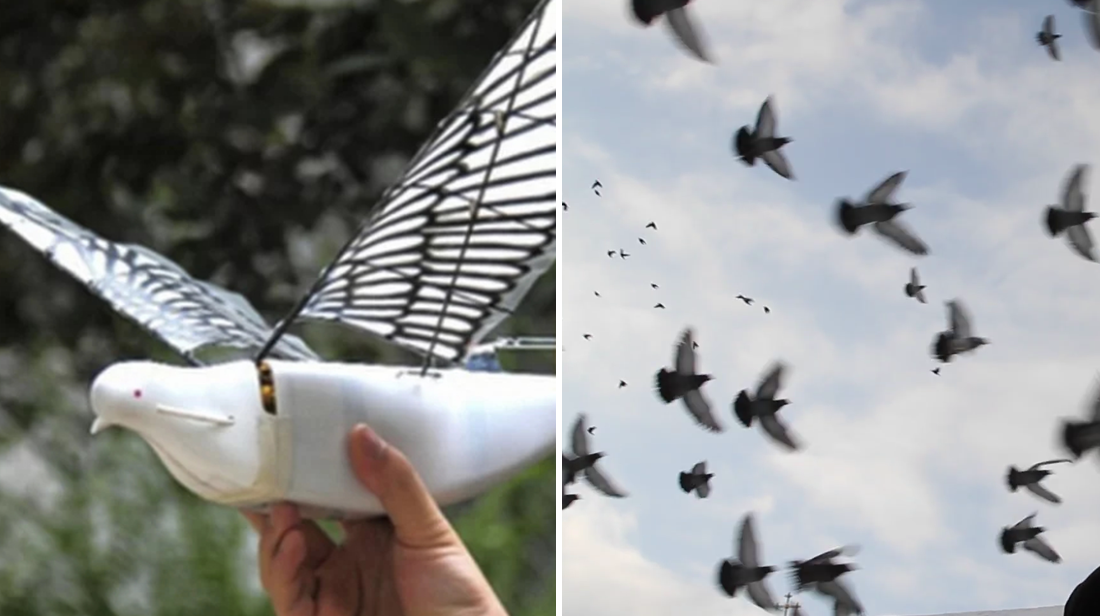 When it comes to terrorism in general, events like 9/11 have served as a mass wake up call for the citizenry, making them aware of ‘false flag’ terrorism, where a group of powerful people orchestrate an event for their ulterior motives and blame it on another.

This is exactly what many people believe is happening with these events, including school shootings, that there is some form of mind-control going on here, an effort to make these type of events more common to justify heightening up national security measures, like global surveillance, for example.

Many politicians, academicians, researchers, whistleblowers, and high ranking military personnel have been raising awareness about this for years, and we also have hard evidence in so many different forms, with so many different examples.

The last one I wrote about was with regards to fake intelligence, as well as plagiarized quotations that were found in an official intelligence report pertaining to Iraq’s WMDs presented to the UN Security Council by Secretary of State Colin Powell, on February 5th, 2003. You can read more about that here.

Mark Twain summed up how this works quite nicely (source):

“The statesmen will invent cheap lies, putting the blame upon the nation that is attacked, and every man will be glad of those conscience-soothing falsities, and will diligently study them, and refuse to examine any refutations of them; and thus he will by and by convince himself the war is just, and will thank God for the better sleep he enjoys after this process of grotesque self-deception.”

Our world might not actually be as bad as how it’s constantly being presented to us. Most people are good, and the majority of people, in America at least, have opposed the action of their government for years when it comes to global conflict.

False flag terrorism, deception, and the creation of events to heighten the national security state is nothing new.

Some of the latest news when it comes to surveillance is coming out of China, where robotic dove-shaped drones are spying on people from above.

“The idea might seem far fetched, but robotic birds are very much a reality, and China has been using them to surveil people across the country.

“Sources told the South China Morning Post that more than 30 military and government agencies have deployed the birdlike drones and related devices in at least five provinces in recent years.

“One part of the country that has seen the new technology used extensively is the Xinjiang Uygur autonomous region in China’s far west. The vast area, which borders Mongolia, Russia, Kazakhstan, Kyrgyzstan, Tajikistan, Afghanistan, Pakistan and India, is home to a large Muslim population and has long been viewed by Beijing as a hotbed for separatism. As a result, the region and its people have been subjected to heavy surveillance from the central government.

Each robotic bird has a GPS system, a high-definition camera and a flight control system linked with satellites which allow for its remote control. They are also equipped with an electric motor to power its flight.

That doesn’t sound too good.

The True Goal Of Surveillance

So, if it’s not for national security purposes, and it’s not to protect us from danger, what is mass surveillance all about?

For the answer to this question, I turn your attention to William Binney, a former high ranking intelligence official with the National Security Agency (NSA). He is one of the highest placed intelligence officials to ever blow the whistle on insider NSA ‘knowing.’ He made headlines when he resigned in 2001 after 9/11, having worked more than thirty years for the agency.

He was a leading code-breaker against the Soviet Union during the Cold war and was repulsed by the United States massive surveillance programs. He claims the ultimate goal of the NSA is “total population control.”

You can access that interview and read more about it here.

While on the topic of China, it’s also important to read this from an article by The Intercept:

“Google bosses were scrambling to contain leaks and internal anger Wednesday after the company’s confidential plan to launch a censored version of its search engine in China was revealed by The Intercept.

“Just a few hundred of Google’s massive 88,000-strong workforce had been briefed on the project prior to the revelations, which triggered a wave of disquiet that spread through the internet giant’s offices across the world.

“Company managers responded by swiftly trying to shut down employees’ access to any documents that contained information about the China censorship project, according to Google insiders who witnessed the backlash.

“Everyone’s access to documents got turned off, and is being turned on [on a] document-by-document basis,” said one source.

“There’s been total radio silence from leadership, which is making a lot of people upset and scared. … Our internal meme site and Google Plus are full of talk, and people are a.n.g.r.y.”

The good news is that more and more people across the globe are starting to wake up to all of the misinformation being spread on a daily basis, and that includes the agenda of those behind it. Even a decade ago, the mass populace was not as aware that all is not as it seems.

As a result of this recent mass awakening, our perception, our thoughts, and our collective consciousness are beginning to shift.

We no longer see the world the way it has been presented to us, and we are starting to realize that simply waking up to all of the propaganda that surrounds us is creating big problems for the global elite. The very first step to changing a problem is to first recognize that problem, and we are still in that process.