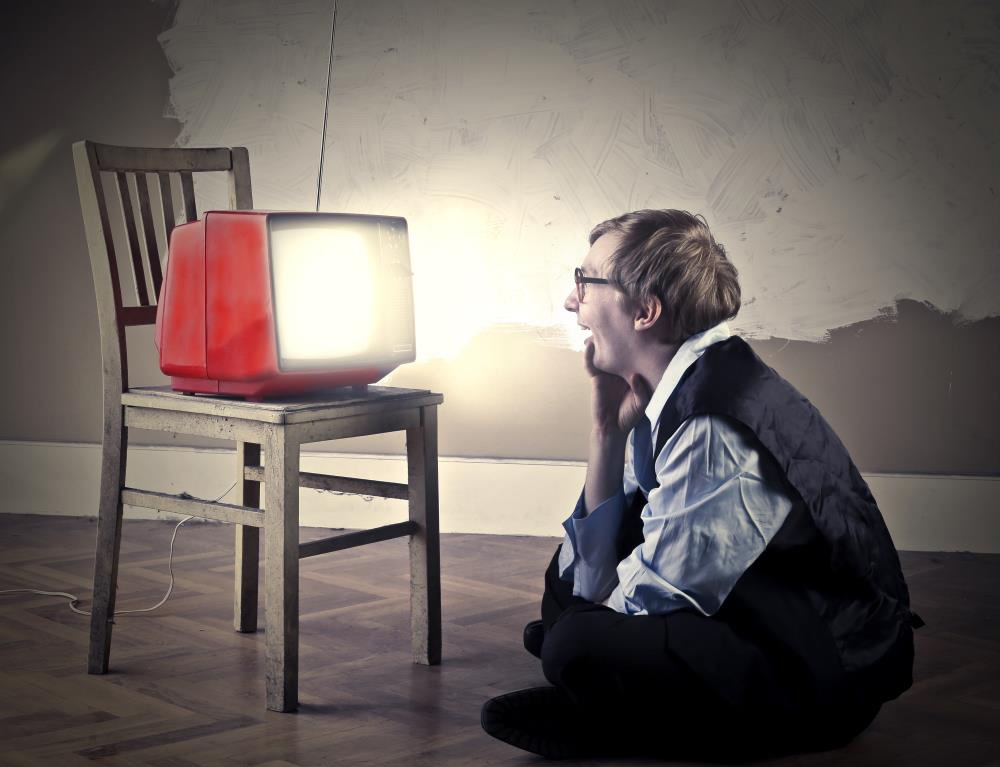 Is society getting dumber by the day? It may not just be your imagination: As Dr. Russell Blaylock, a retired neurosurgeron, posits, the stupidity of the masses may be by design.

Through a barrage of toxic chemicals and compounds, Blaylock says the government is purposely trying to dumb-down the masses. A dumber society is more easily controlled, after all.

Whether it’s the mercury in jjabs, the fluoride in our water, or the dozens of pesticides applied to our food, it’s hard not to suspect that the government knows exactly what they’re doing. 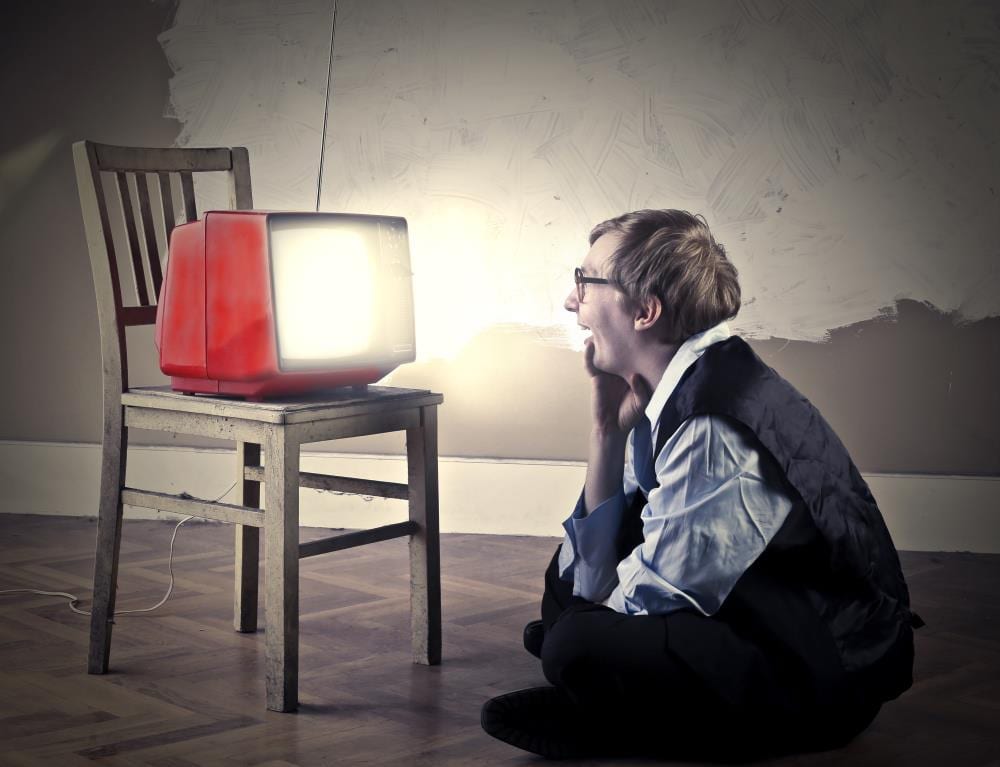 The toxicity of these chemicals and compounds is well-documented, yet nothing is ever done to reduce the presence of harmful compounds in our environment. Why else would the government willingly pollute the environment, public water supplies and more?

Where has intelligence gone?

Dr. Blaylock explained in a video lecture that we are bombarded with a stream of toxins that are known to disrupt normal brain function.

“We’re seeing a society that not only has a lot more people of lower IQ, but a lot fewer people of higher IQ. In other words, a dumbing down, a chemical dumbing down of society,” he stated.


Blaylock contends that this trend has made people more dependent on the government.

“We have these people of lower IQ, who are totally dependent. Then we have this mass of people who are going to believe anything they are told because they can’t really think clearly — and very few people of a very high IQ have good cognitive function who can  figure this all out,” he explained.

“That’s what they want,” Blaylock said.

In THIS ARTICLE,  Dr. Blaylock explains how to safely detox from chemtrails.

As Natural News writer S.D. Wells explains, the FDA is easily seen as an edifice of fraud. The federal agency, which is purportedly charged with ensuring food and drugs are safe, actually does neither. The FDA never conducts their own testing; they rely on “data” cherry-picked for them by manufacturers.

The FDA doesn’t test food additives to see if they are safe, or if they will react negatively with other additives. In short, the FDA knows nothing about what’s in our food or how it might affect humans. The same can be said of prescription drugs.

Depleting intelligence at every turn

There are a bevy of toxins that people are exposed to everyday here in the states. Whether its toxic food additives, mercury-laden jjabs, pesticides and herbicides or fluoride, the sad truth is that toxicity has become a part of daily life for many people.

Fluoride is a known neurotoxin, yet it is added to our water supplies in the name of “public health.” Fluoride is not an essential nutrient; it’s not a nutrient at all, actually. Almost 67 percent of public water in the U.S. is fluoridated, under the erroneous notion that it will protect teeth against tooth decay.

Many  of our “peer” nations have rejected the idea of water fluoridation, such as Denmark, Finland, Norway, the Netherlands, Sweden, China and Japan. Multiple studies have shown that fluoridated water lowers IQ in children — so it’s really best to avoid it.

But it’s not just what they’re adding to food and water and jjabs that’s making America stupid: Even the education system is complicit in the plan to dumb down the country.

A study by NASA scientists recently confirmed that many people are born “creative geniuses” but their intelligence is ultimately hampered by the U.S. education system. Perhaps calling it the “re-education” system would be more appropriate?

The end-goal of the government is not to have a free and intelligent society; the globalists would rather turn us into a sea of malleable drones that do as they’re told.