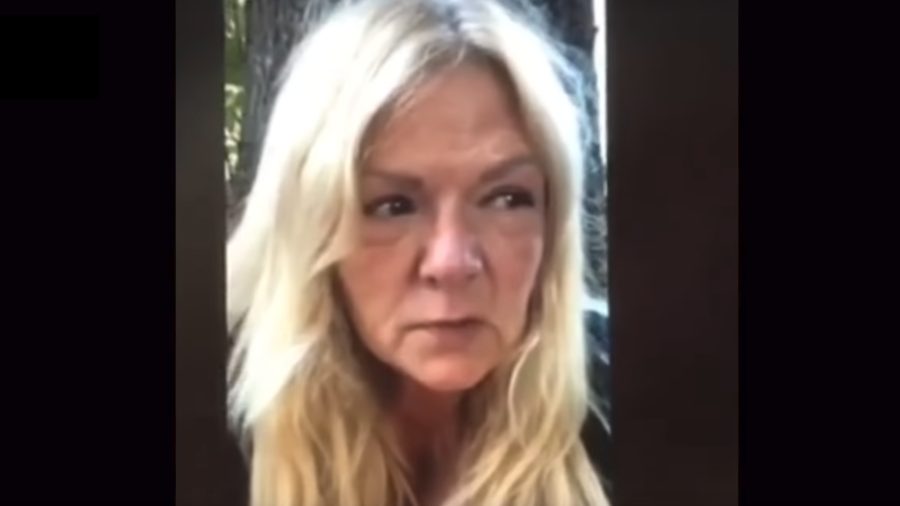 A city councilor in The Hague and member of the anti-immigrant Freedom Party has taken her own life, hours after posting a video on Facebook in which she claimed she was gang-raped by Muslims as part of an intimidation campaign.

Willie Dille, 53, reportedly ended her own life on Wednesday, shortly after sharing a video on social media in which she claimed to have been kidnapped and raped by a Muslim gang over a year ago.

Dille served as an MP for the anti-immigrant Freedom Party from 2010-2012 before returning to her seat on The Hague city council.

The party’s leader, Geert Wilders, is an outspoken critic of Islam. The suicide was confirmed by local Freedom Party leader Karen Gerbrands who said Dille “could no longer bear what had happened to her and the reactions she had had.” 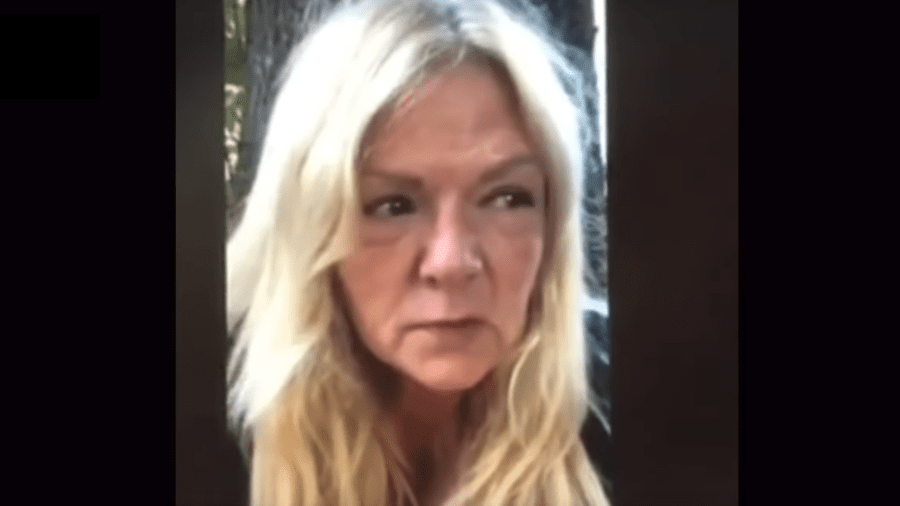 Appearing distressed and looking around nervously as she spoke, Dille said in the video that the gang demanded her silence during council debates and that she had recently received a death threat warning that “we will soon cut your throat and let you bleed to death.”

“I just want the world to know the truth. 15 March 2017 I was kidnapped, raped and assaulted by a group of Muslims because they wanted me to keep quiet in the Hague city council,” she said in the video. March 15th last year was the day of the parliamentary elections.

“After it happened, I did not tell anyone, I just did my debates the next day.”

She added that she was leaving politics because she was afraid that someone might hurt her children.


The video was removed shortly after it was posted online.

A police spokesperson told local media on Thursday afternoon that Dille had approached the police about the alleged attack but never filed a formal complaint.

“We have had multiple contacts with her, including recently,” police spokesperson Hilde Vijverberg told Dutch daily Algemeen Dagblad.

In a statement released on Twitter, Wilders said he was shocked by Dille’s death and that she would be missed “enormously.”

Dutch Prime Minister Mark Rutte also expressed his condolences, adding that he was in “close contact” with Hague mayor Pauline Krikke and Ferdinand Grapperhaus, Minister of Justice and Security.

Dille was a controversial figure. In February 2016, she shared a video on Facebook saying that a nuclear bomb should be dropped on Muslims, after which she was widely slammed for hate speech. Dille was married and had four adopted children.