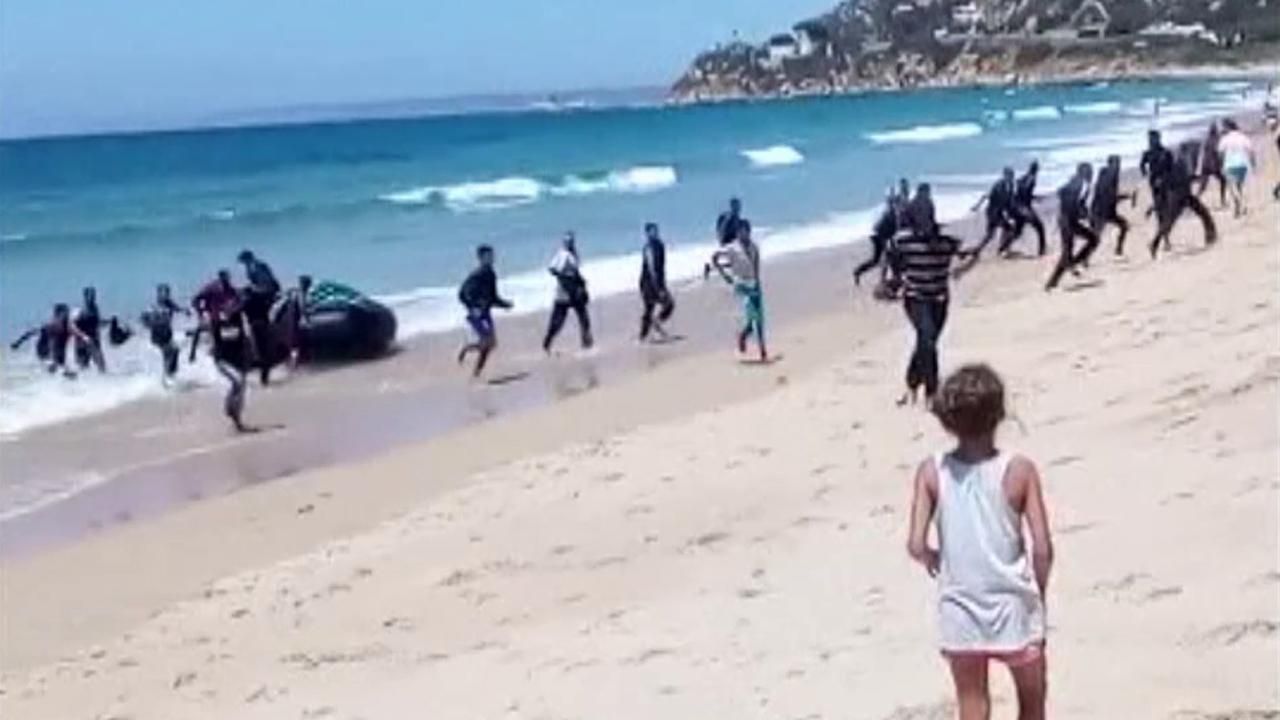 An alarming new video out of Cádiz, Spain shows a boat load of migrants arriving on a beach before swarming onshore as sunbathers look on in shock.

The clip shows a boat arriving on the beach before around two dozen migrants leap off and immediately head for the town.

People in the comments of the video on YouTube noted that the “refugees” were virtually all men and looked to be in good health.

This is the startling new reality of the migrant crisis, which has centered on Spain since the country’s new socialist government rolled out the red carpet for predominantly African migrants arriving from Libya. 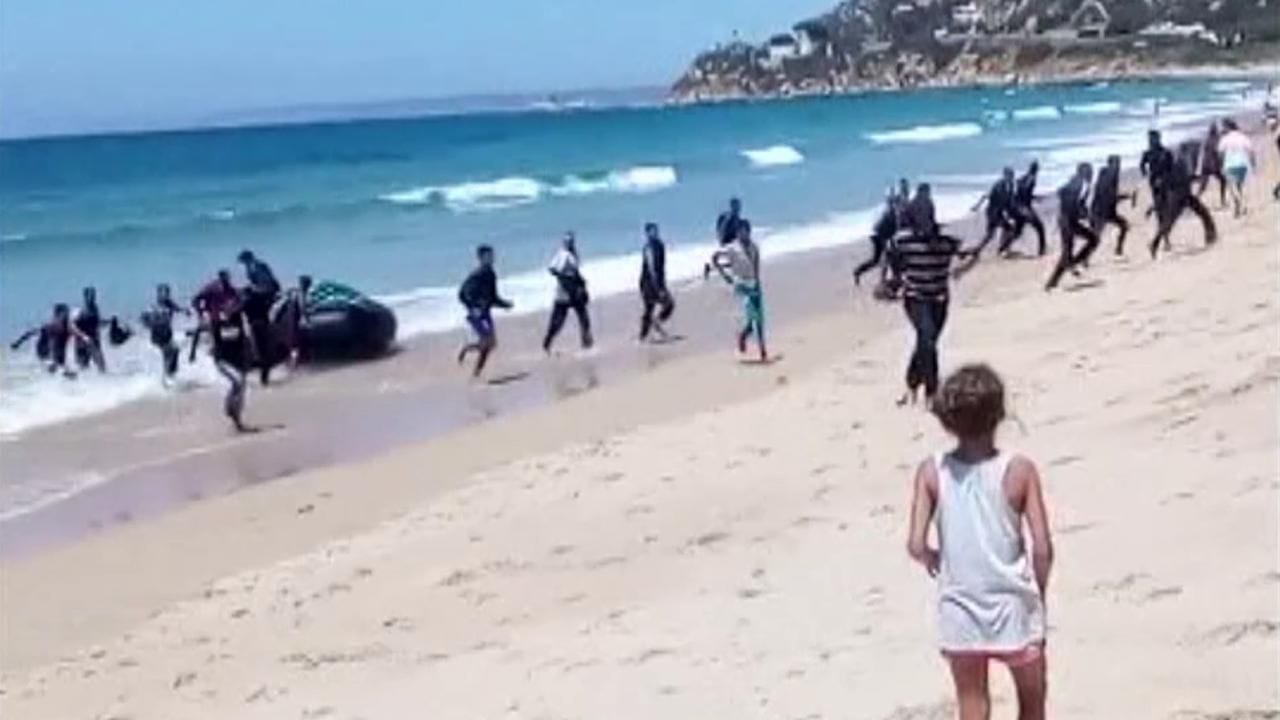 This is by no means the first time such scenes have been witnessed on Spanish beaches.

In August last year, migrants in a dinghy made it onto a beach in Zahara de Los Atunes on the southern coast of Spain before running onshore in the same manner.

Get used to seeing scenes like this in Spain.

What kind of government with any rationality or sense would advocate such uncontrolled madness?pic.twitter.com/4OUwlgktnv

In a related story, Spain’s Interior Ministry has already paid around €3.5 million euros for a new administrative unit in Cádiz to deal with the “emergency” caused by the “unexpected and massive arrival of vessels with immigrants to the Spanish coasts.”

Around 1200 migrants have arrived in Spain via the Strait of Gibraltar, Murcia and Alicante in just the last two days alone.


As we reported last month, Students in Alicante, Spain were forced to leave their homes despite having paid their accommodation fees to make way for migrants who just arrived on the Aquarius rescue ship in Valencia.

Last week, around 800 sub-Saharan migrants attempted to cross the border between Morocco and the Spanish enclave of Ceuta, throwing feces [“cultural enrichment” anyone?] and Molotov cocktails at border police while using homemade flamethrowers.

Around 600 of them succeeded in crossing the border. Video from the scene shows migrants wildly rampaging through the streets while screaming.