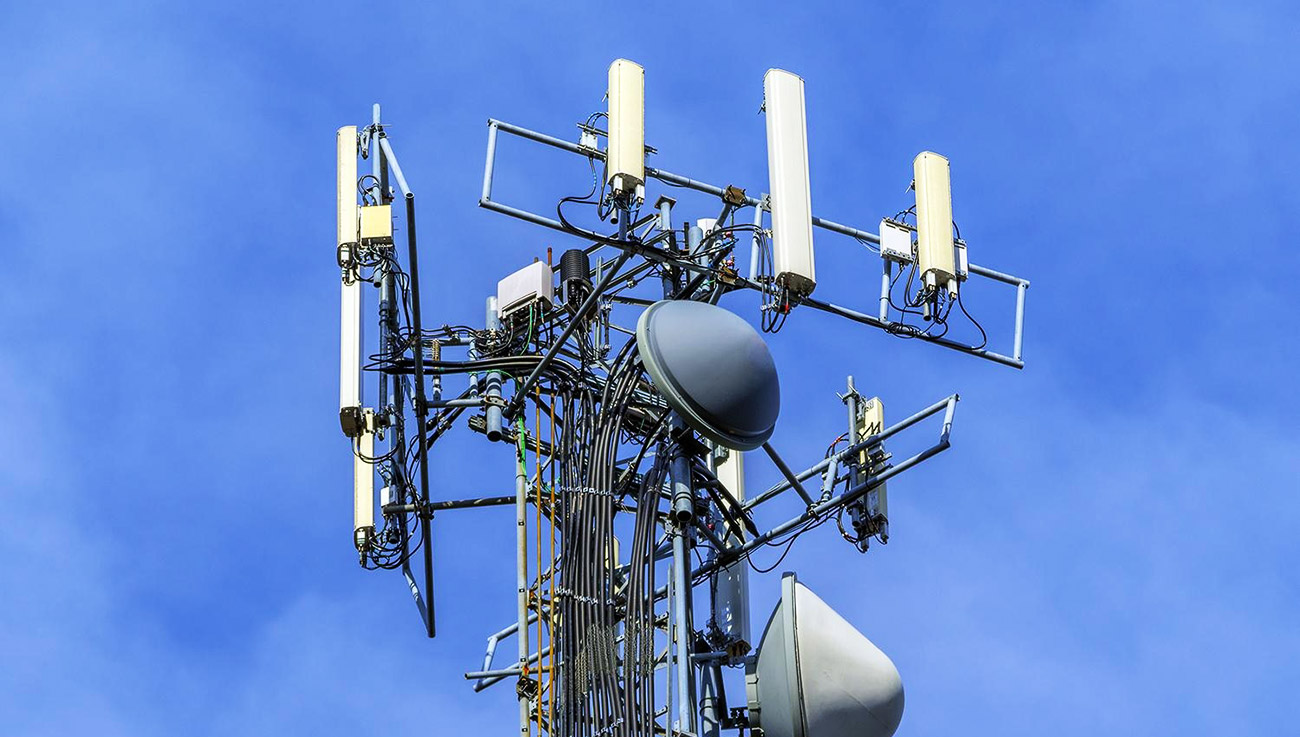 EKLIPSE is a UK based organization that aims to, “…improve the integration of emerging issues into policy development related to or impacting on biodiversity and ecosystem services.”

The Telegraph reports that the nonprofit research group analyzed 97 studies and came to the conclusion that radiation from power lines, Wi-Fi, broadcast transmitters, and cellular towers pose a “credible risk” to wildlife and also degrades plant health.

They warn that the upcoming 5G rollout could cause greater harm.

Animals including birds, mammals, insects and many others use the earth’s geomagnetic field as a magnetic compass. The EKLIPSE report showed that the magnetic orientation of birds, insects, spiders, and other animals including mammals can be disrupted by electromagnetic radiation. The report also established that these radiations also have an adverse effect on plant metabolism. 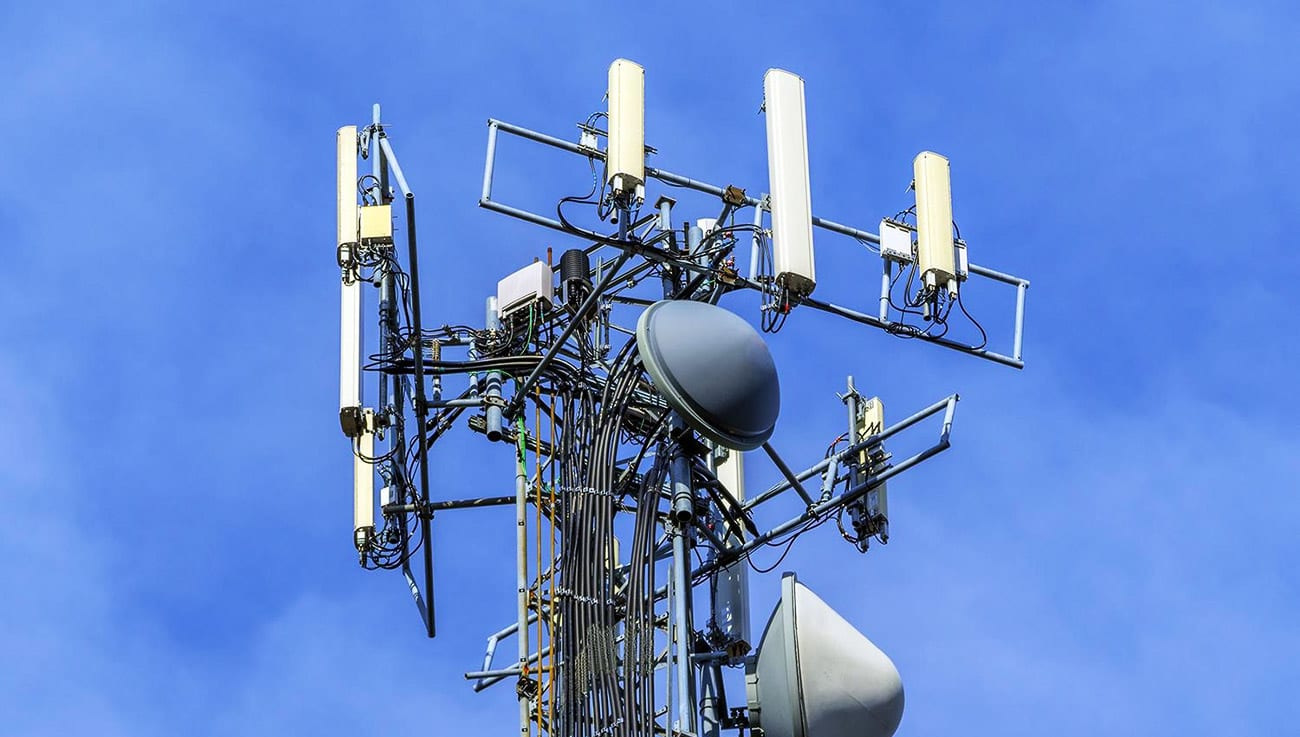 The report stated that “…serious impacts on the environment could not be ruled out.” They are asking for 5G transmitters to be placed away from areas where placement is likely to harm wildlife.

The UK charity Buglife, after reviewing the report, is suggesting that 5g transmitters not be placed near LED street lamps, due to the fact that these lights attract insects and would thereby increase their exposure to the radiation.

The authors of the review concluded that there is ” …an urgent need to strengthen the scientific basis of the knowledge on EMR and their potential impacts on wildlife.

” … In particular, there is a need to base future research on sound, high-quality, replicable experiments so that credible, transparent and easily accessible evidence can inform society and policy-makers to make decisions and frame their policies.”

“We apply limits to all types of pollution to protect the habitability of our environment, but as yet, even in Europe, the safe limits of electromagnetic radiation have not been determined, let alone applied.”

This isn’t the first report on potential dangers with Electromagnetic Radiation.

A study from 2010 suggested that this electromagnetic radiation may be accelerating or causing a decline of certain animal and insect populations.

Dr. George Carlo oversaw the research. The commission started to reveal that there were serious health concerns with cell phone usage and then the industry decided to bury the results.


Researchers have been sounding the alarm for years.

“The main health concern with electromagnetic radiation emitted by smart meters and other wireless technologies is that EMF and RF cause a breakdown in the communication between cells in the body, interrupting DNA repair and weakening tissue and organ function. These are the findings of Dr. George Carlo, who oversaw a comprehensive research group commissioned by the cell phone industry in the mid-1990s.” – James F. Tracy