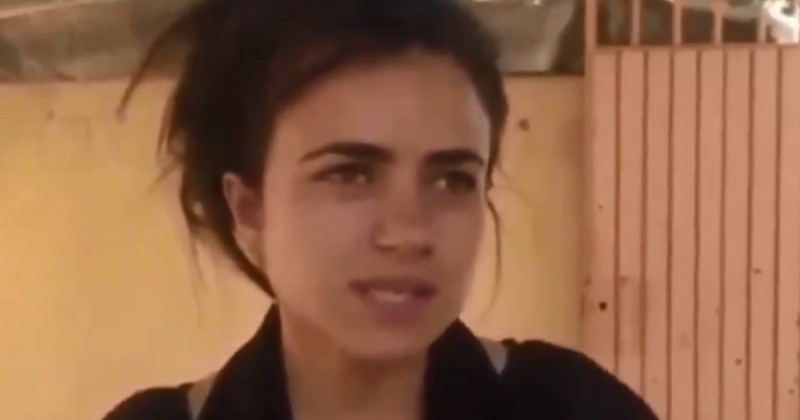 A Yazidi teenager who was enslaved by the Islamic State has moved back to Iraq after she met her captor on the streets of an area near Stuttgart, Germany where he had registered as a refugee.

Ashwaq Ta’lo said she was walking home in February when she encountered Abu Humam, a former ISIS guard who had previously purchased her for $100.

“I froze when I looked at his face carefully,” Ta’lo told Bas News, a Kurdish agency. “It was Abu Humam, with the same scary beard and ugly face.”

The teenager said Humam immediately made threats, telling her, “I am Abu Humam and you were with me for a while in Mosul. And I know where you live, with whom you live, and what you are doing.” 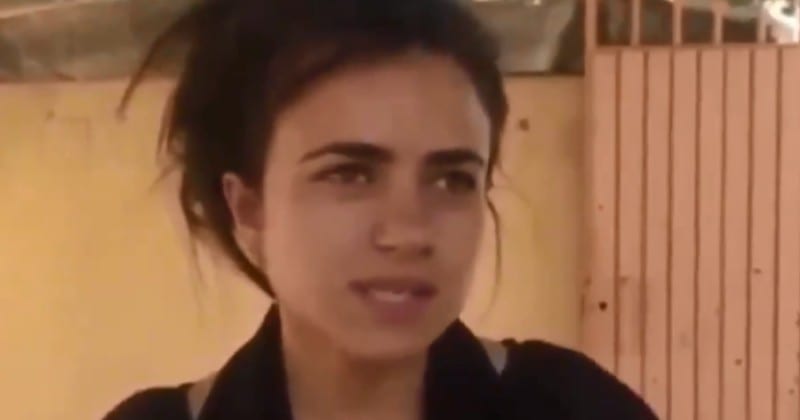 Ta’lo reported Humam to the authorities, but German police said there was no grounds for arrest because the former ISIS man had registered as a refugee.

The teenager decided to leave Germany after the encounter and moved back to Kurdistan to live with her father.

“I will never go back,” she vowed.

Ashwaq a Yazidi girl, kidnapped by ISIS in 2014, she fled to Germany. And there she saw the ISIS man who bought her for 100$ walking free in Germany. He even confronted her After talking to German police, the officers told her that the man is an asylum seeker just like her pic.twitter.com/wGrEFkZHfN

The fallout from Germany’s decision to accept over a million migrants, mostly from the Middle East, since 2015 continue to reverberate.

While Chancellor Angela Merkel’s approval rating has plunged to an all time low, partly thanks to her open border policy, many on the left have expressed their glee over the situation.

Last month, a writer for Huffington Post Germany said, “it would actually be best to just replace” the German people with foreigners in order to stop the rise of populism.

At the height of the wave of migrants flooding into Germany in 2015, the Green Party’s Stefanie von Berg said in a speech before the Bundestag that Germans will be a minority in their own cities within 30 years and that this is a “good thing”.

As we document in the video below, Germans who complain about negative consequences of the migrant wave are being punished by authorities, while scientists have even debated adding drugs to the water supply to make Germans more accepting of foreigners.