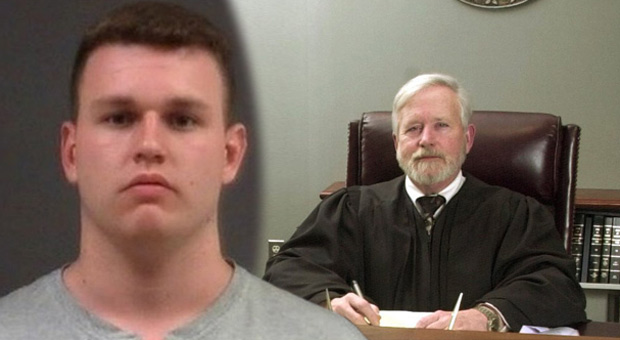 A Virginia judge has let a pedophile walk free after he was found guilty of violently tying-up a child with a belt and raping her.

19-year-old Osborn pleaded guilty in September to the charge of having carnal knowledge of the young girl and was sentenced to 10 years in prison, with eight years suspended.

However, on Wednesday, Judge Hauler decided to stay the execution of the prison term, Fox News reports, making the dangerous predator a free man. 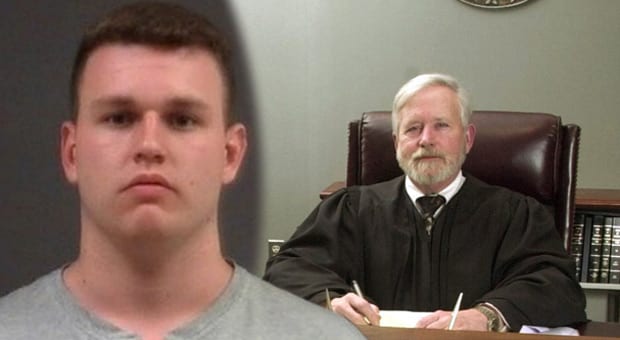 Daily Mail reports: Prosecutors say Osborn met the girl at a high school play in April 2017 and the pair took a walk together after the show.

He reportedly led her away from people, tied a belt around her neck and hands, and sexually assaulted her – pushing her onto her knees and against a fence.

She testified that she cried throughout the assault.

But lawyers for Osborn, who has been accused of rape on seven different occasions,  argued the incident was consensual, highlighting text messages where she said she wanted to have fun with Osborn. 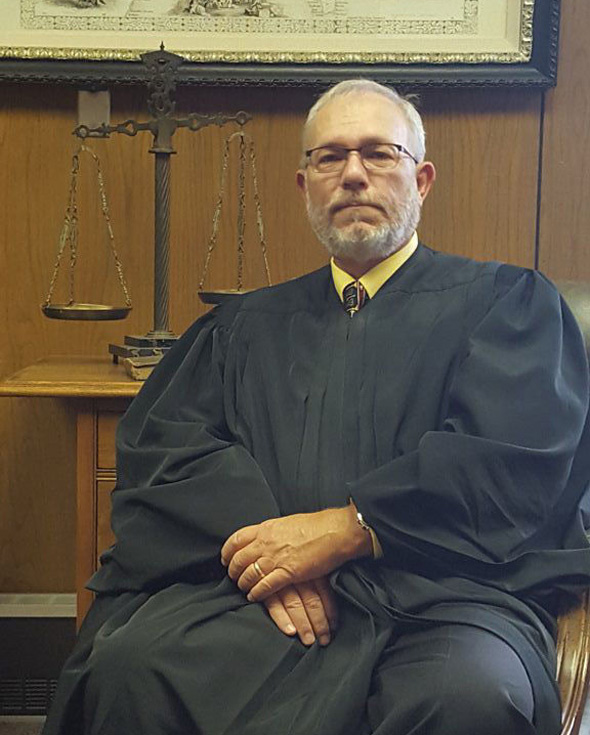 The age of consent in Virginia is 18.

The 14-year-old’s family were bitterly ‘disappointed that the defendant will not serve any active incarceration for the brutal attack,’ prosecutor Erin Barr said.

‘They do not believe justice has been served and share concern for community safety and future potential victims.’

But Hauler has a history of controversial, lenient sentences for rapists and sexual abusers.

In 2016, he rejected the state of Virginia’s request to deny the release of convicted rapist Dana William.

William had been convicted of raping his ex-girlfriend and accused of raping several other women.

Within weeks of his release, William had murdered his ex’s father, strangling him to death, and abducted her mom. In January 2016, he killed himself as police closed in. His ex’s mom was found dead nearby.

‘I hope he knows what a horrible decision he made,’ the victims’ daughter told WTVR about Hauler’s decision.

Virginia state Sen. Steven Martin even raised ‘serious concerns’ about the judge’s judgment on violent sexual crimes, saying he felt he should not be on the bench.

Osborn, who has been accused of rape multiple times, including once aged 12 when he was charged with grabbing the genitals of a classmate, must register as a sex offender after the latest conviction.

His scholarship to the University of Mary Washington was also revoked after his conviction.