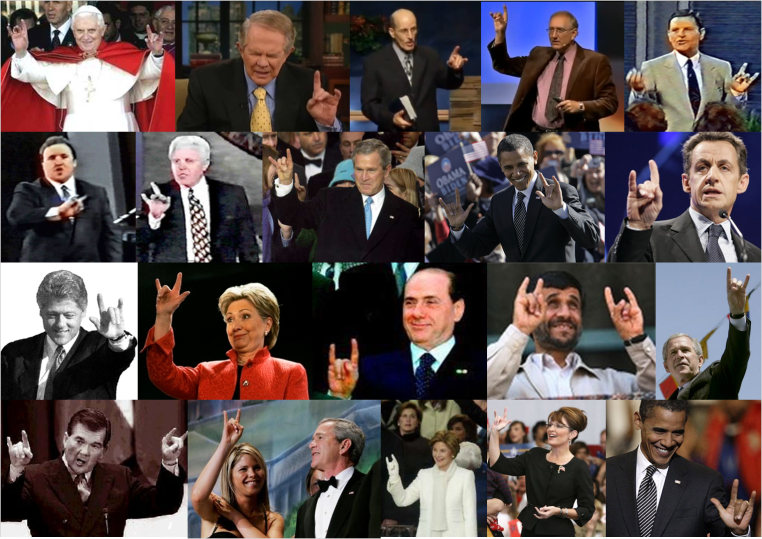 The concept of the “man behind the curtain” who pulls the global strings is how some conspiracy-minded people view the control mechanisms that dictate modern society. But as Mark Passio, a former occultist, explains in a new video posted to REAL.video, psychopathic globalists are actually all around us, posing as everyday Joes and Janes.

Being a curious, truth-seeking person who was raised in a strict Catholic environment, Passio was ripe for the picking in terms of recruitment into satanism. At a fairly young age, he got involved in all sorts of occult activity, believing the “secret knowledge” it promised to be an escape from the status quo mindset of fear and control that the church taught.

Passio started to believe that all religion is designed to control people, a dogma that his satanist groomers sought to instill within him. It worked for a while, as Passio bought into the lie that he was being deprived of the full truth, which only his groomers could grant him.

“The worldview that I had back then was extremely dark,” Passio explained during a recent interview with “What On Earth Is Happening?” 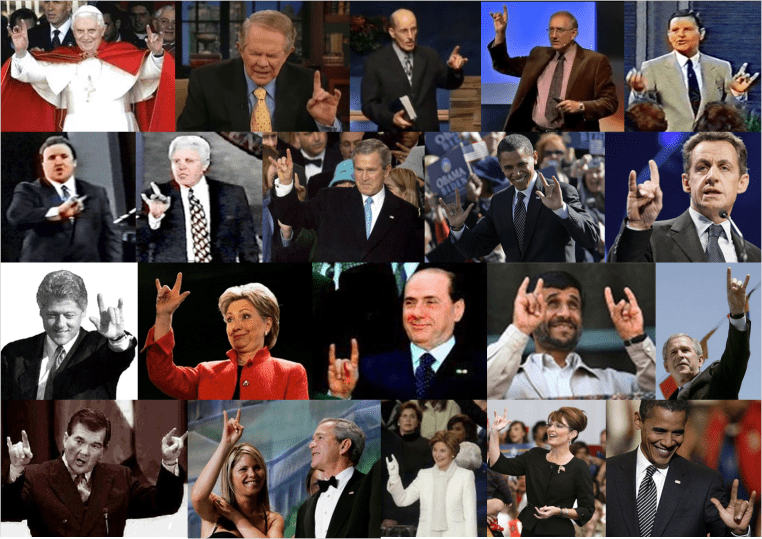 “It was based upon controlling other people, gaining knowledge to use as influence and a mechanism of control over others, and then basically partnering with other people in order to expand upon that knowledge and use it in a more effective way – that’s what these occult organizations are actually about.”

Many politicians, lawyers, educators, and doctors are covert satanists

What might come as a surprise to many is the fact that satanism extends far beyond just the “Church of Lucifer” or Lady Gaga. One of the tenets of the occult is to hide satanism within organizations that don’t necessarily appear to be satanic on the surface, but that function as such out of view. 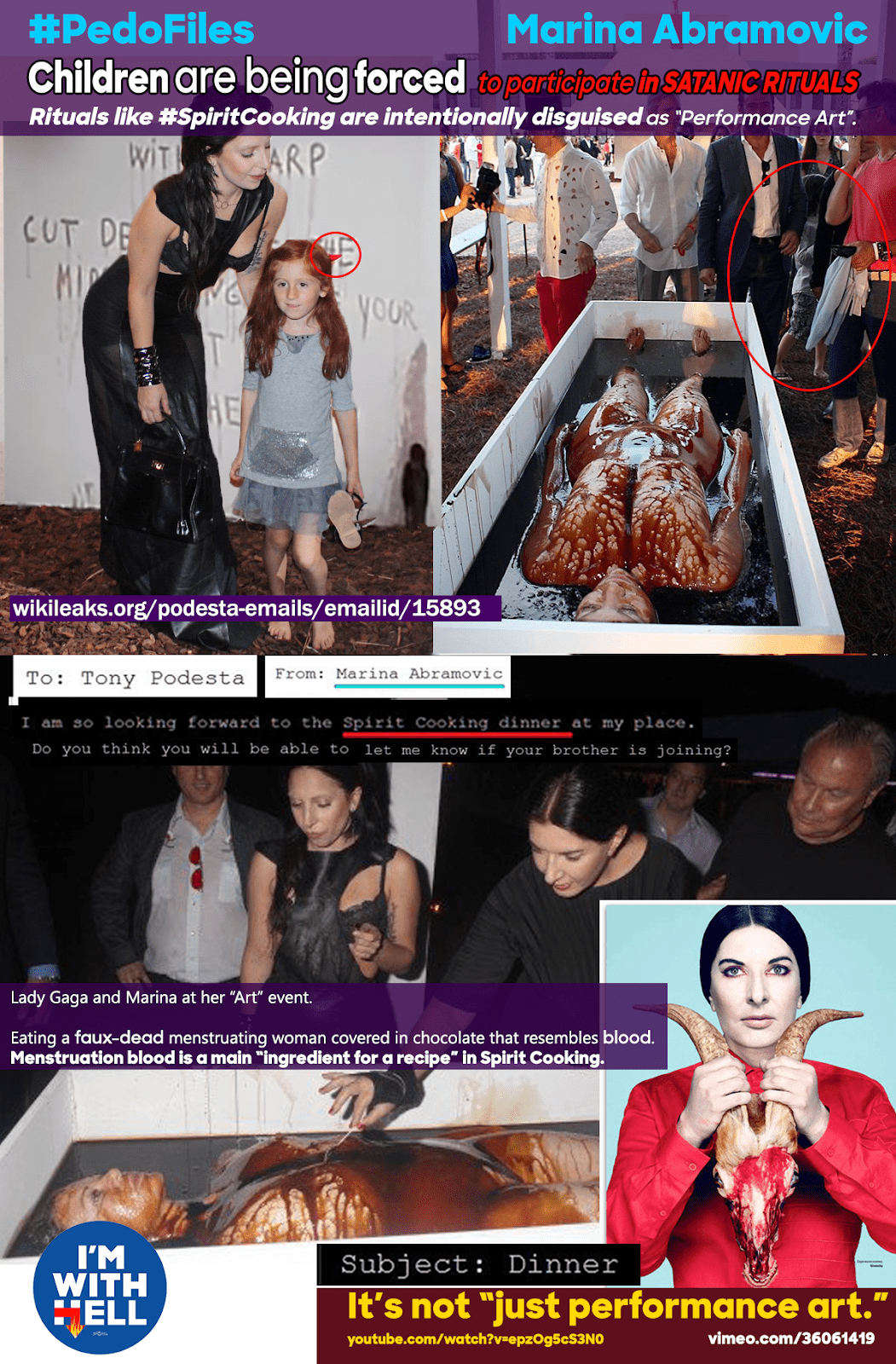 Occult groups and organizations will actively seek out individuals with psychopathic tendencies that they believe can be easily groomed into carrying out the satanic agenda in plain sight, but without being noticed.

These satanists tend to look like everyone else, at least on the surface, as they work the same jobs, attend the same churches, and live similar lifestyles.

“I call them infiltration centers for people who are actually psychopathic … people who are self-focused and don’t really care about what they’re doing to others,” says Passio about the front groups that recruit new satanic psychopaths into their ranks.

“They groom them and bring them up into positions of power. Because, as I found out through working with these organizations (one example being freemasonry), it’s not just isolated individuals. It’s people who are connected in just about every institutionalized area of modern life, including politics, law, business, finance, education, medicine, you name it. And it’s extensive, the networks they have in place.”

Passio says these networks are much larger and more prolific than he ever could have imagined, meaning that satanism is everywhere. It’s a poisonous worldview that promises comfort and success to new recruits, but that actively undermines the social fabric of civil society in the interest of establishing a one-world government.

“To achieve world government, it is necessary to remove from the minds of men their individualism, loyalty to family traditions, national patriotism, and religious dogmas,” is the exact quote stated by Brock Chisolm, a former Director of the U.N. World Health Organization (WHO) who was one such satanic recruiter, admitting out in the open the endgame of satanism on a global scale.

The Truth: Illuminati Satanists Rule the World, Not Politicians, Bankers or Military Heads

Be sure to watch the full interview with Mark Passio: