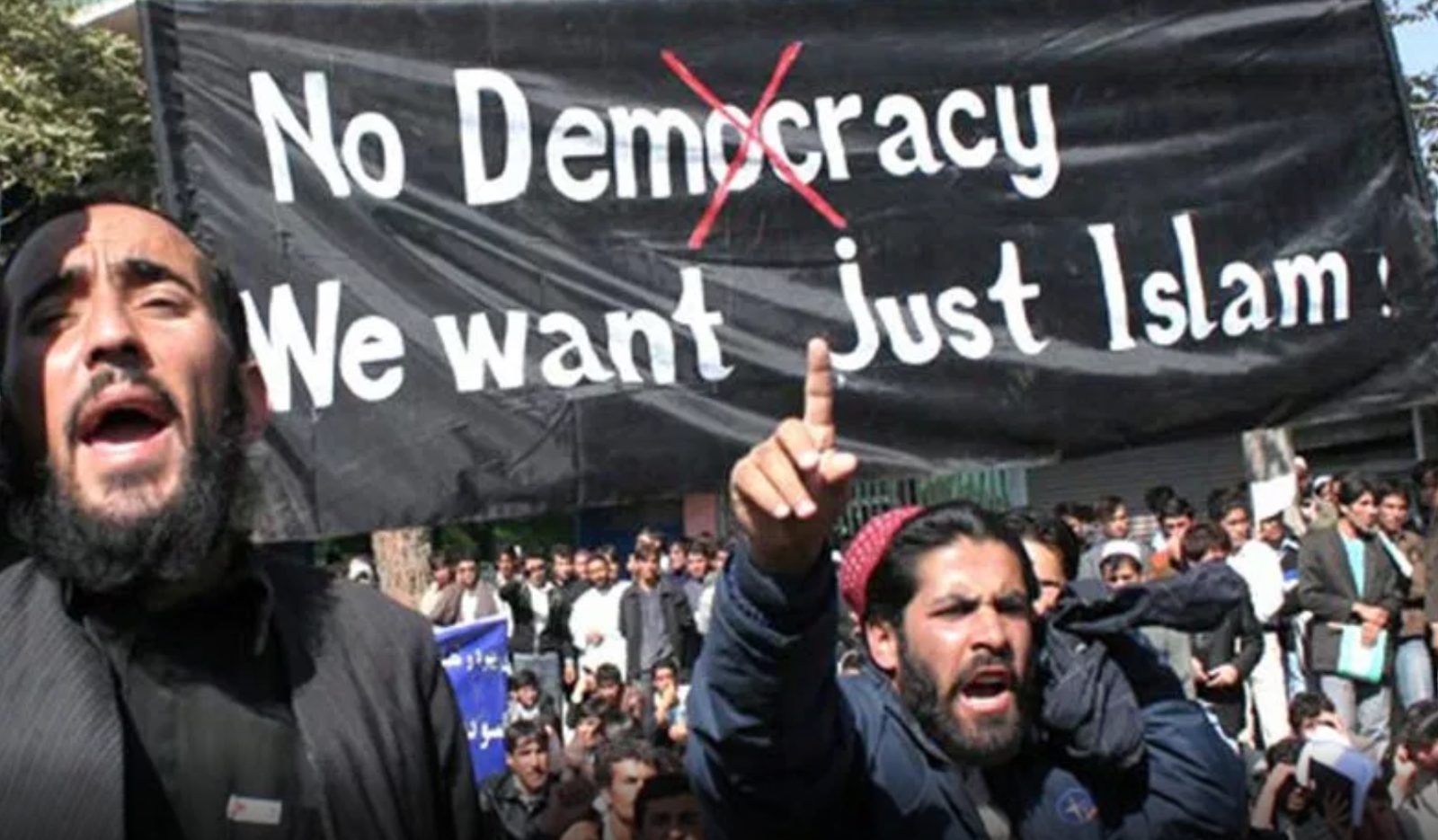 Clearly the Britain that Theresa May wants is one that has a significant Muslim presence, and that is the Britain she has and will bequeath to her successor.

Among the Muslim migrants, however, there will almost certainly be an unknowable number of jihadis, as well as a significant number of people who believe Sharia ought to be the sole or primary law of the land.

That is Britain’s future. If any free people live in that unhappy land in future generations, they will curse the name of Theresa May, but that’s a big “if.” 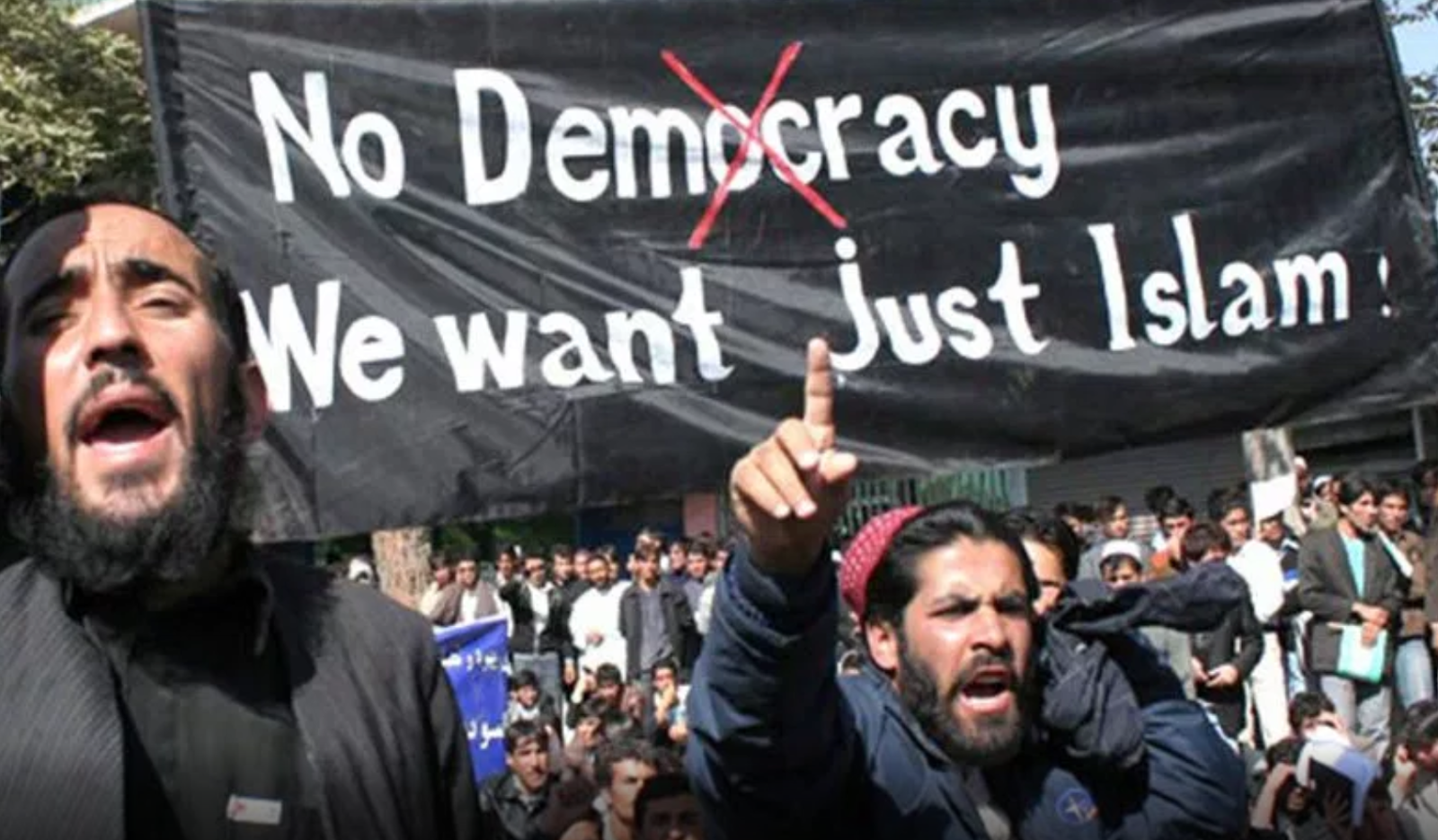 “Not a single Christian was among the 1,112 Syrian refugees resettled in the UK in the first three months of this year, the Home Office has admitted.

“It agreed only to resettle Muslims and rejected the four Christians recommended by the UN High Commissioner for Refugees (UNHCR), despite past US declarations that Isis was committing genocide against them….”