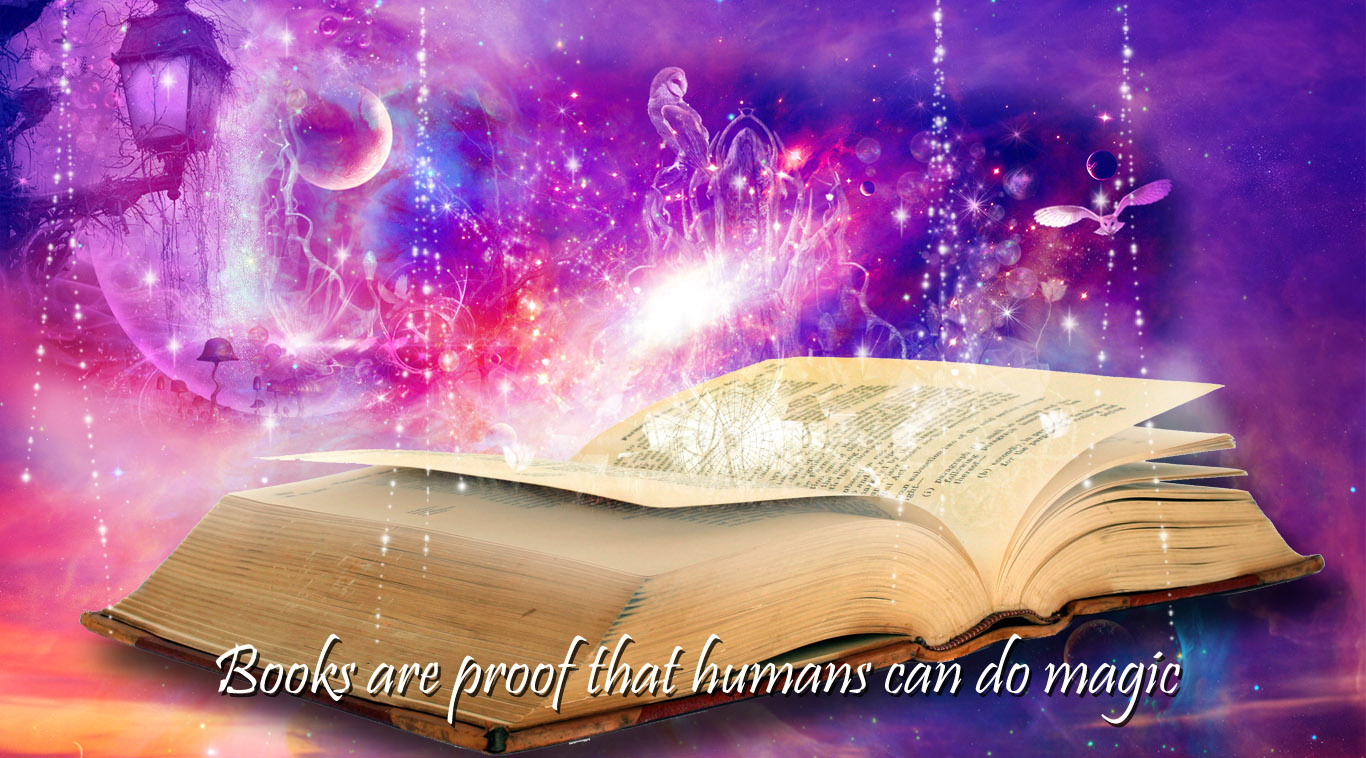 What is Magic? Is It More Than What We Think?

By this definition, magic is an illusion. The key that tells us this is that fourth word in the definition, ‘apparently.’

From that understanding of magic, we can see that even the definition implies that there is nothing supernatural occurring, only the appearance of something mysterious or misunderstood.

If we look to great occultists of the past we will see similar ideas in their own definitions. Sir Arthur Edward Waite wrote The Book of Black Magic 1 and in it, he said that any sufficiently advanced technology is indistinguishable from magic.

He goes on to explain that magic is an exercise in mental and spiritual technology. 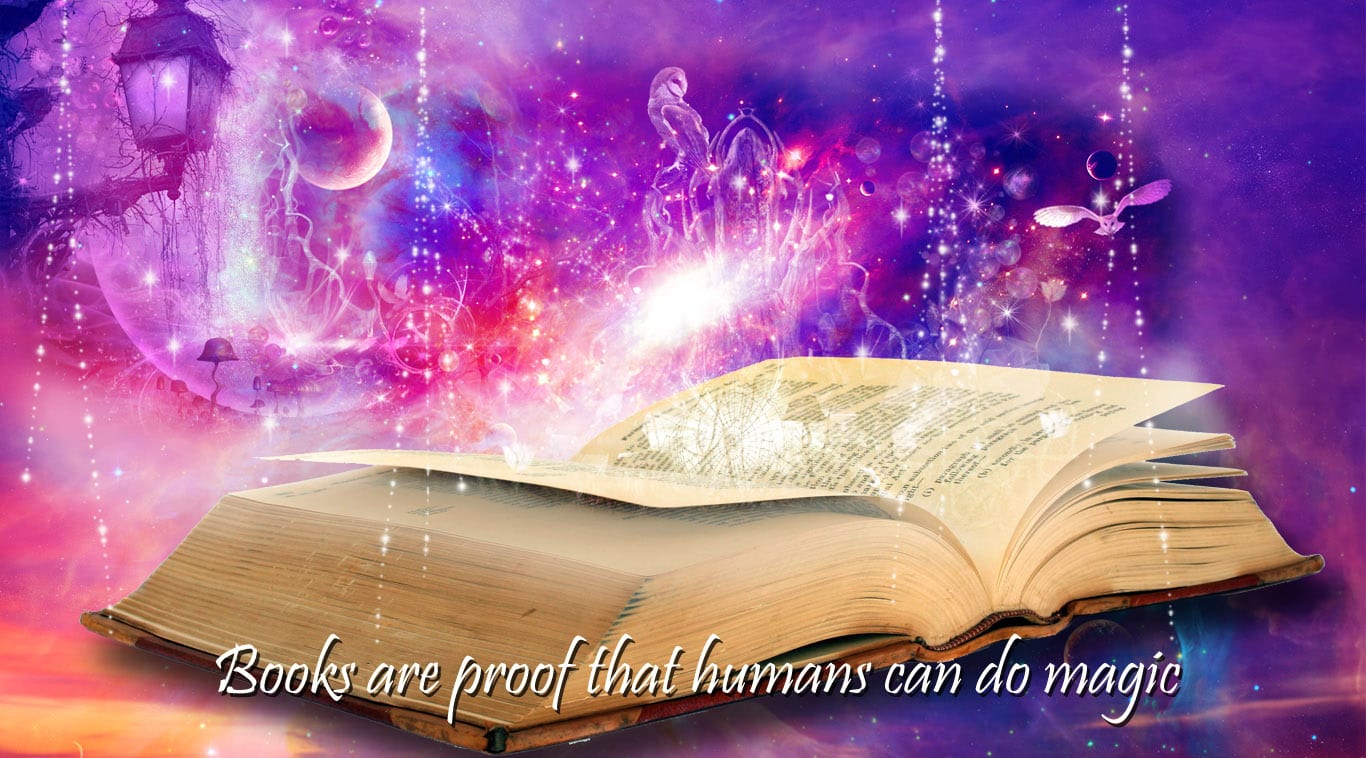 Following that, we can look at the work of Aleister Crowley in his book Magick in Theory and Practice 2. He defines it thus:

“Magick is the science and art of causing a change to occur in conformity with will.”

And in this definition, we see the idea has graduated beyond the focus of the illusion aspect and onto willpower affecting reality. He goes on to say:

“Indubitably, Magick is one of the subtlest and most difficult of the sciences and arts. There is more opportunity for errors of comprehension, judgment and practice than in any other branch of physics.”

Which tells us he also understood the elements of the mystery or illusion that the other definitions referred to.

Ultimately each concept is defined by the individual, and magic is no different. How do you define magic? Do you use it?

Abraham Hicks would likely call this process getting into the vortex, and as a Wiccan High Priest who teaches magic, I often say:

“Magic is felt, in this feeling it is known. You begin to move around the sacred circle and you will feel the cone of power building in intensity. You feel it moving to and through you faster and faster until it bursts out of you spreading through the source field to anchor the manifestation in reality. It’s like planting a living-source-seed in the womb of the Goddess, it will manifest in the physical.”

Magic is not supernatural at all, it only appears that way through lacking the understanding what is perceived by those practicing the secret orders of nature, such as the Universal Laws and many other Gnostic and esoteric texts that contain the lore of old.

Tell us more about what kinds of ways you use magic in your life in the comments!

Much love and magic to you,
Joshua E.M.