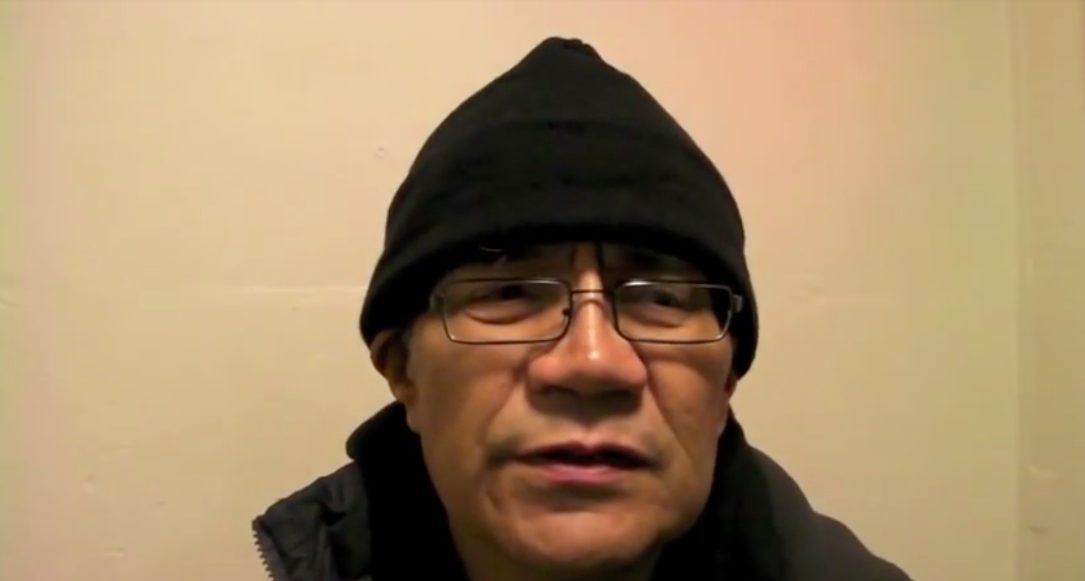 The abduction and abuse of children for unthinkable things from sex slavery to military mind-controlled warfare is something that’s gaining more attention. Revelations seem to be occurring every single day.

We are just hearing about Pope Francis being implicated in a sexual abuse cover-up at the Vatican, all as his right-hand man is also on trial right now for sexual abuse. The fact is, the Vatican has already dished out billions of dollars to settle child sexual abuse claims.

So while it should now be clear that pedophilia runs rampant within the Vatican, they continue to be praised and worshiped by the masses, while world leaders usually greet them with open arms and a smile. 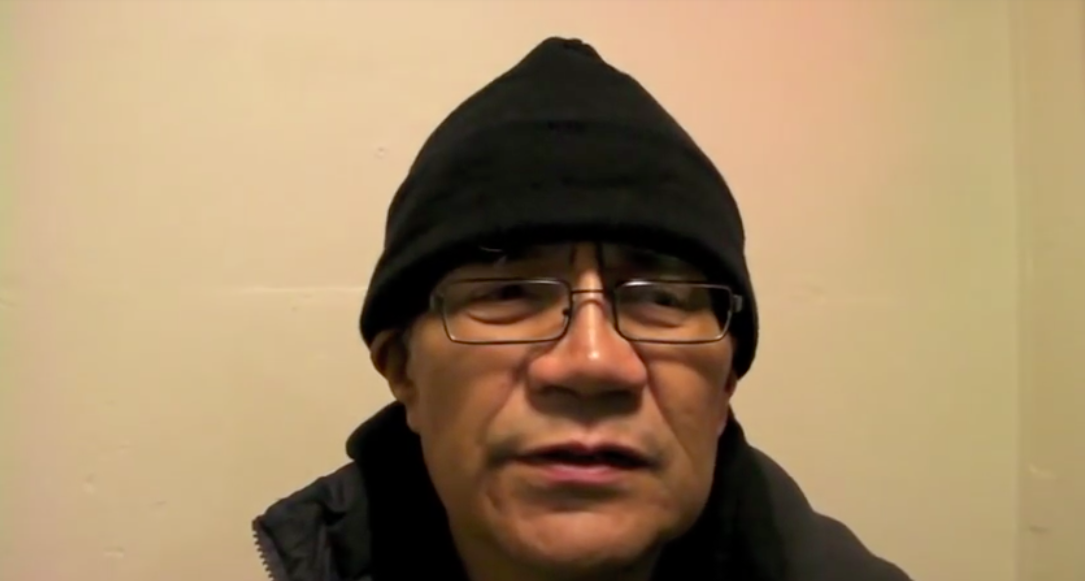 The same disturbing truths are also coming out in other areas which the global elite seem to dominate: in politics, within the military-industrial complex, and even in Hollywood.

The truth is being exposed, and if we continue considering these people as our moral and political ‘leaders,’ they will continue to show by their actions that they don’t really have the best interests of humanity in mind, but rather seek only to fulfill their selfish motives.

It’s time for us to face the obvious: if we keep looking to ‘them’ for change, change will never come. Ultimately, we have to look squarely at what has gone on, and instigate changes ourselves.

For those of you who don’t know, Christopher Columbus did some very disturbing things upon his arrival to the New Land, from taking slaves to murder, rape and much more. It’s a dark history, one that still has yet to be fully uncovered.

The ‘aristocratic’ and Royal Family bloodlines that sponsored Columbus seem to have a ‘dark’ history, yet have been painted in a benevolent light.

The residential school system in Canada was made up of government-sponsored religious schools that were made to assimilate aboriginal children into a Euro-Canadian culture, a culture that was made by the ruling elite for everyone else to “fit” into.

This system originated in France, not long after the arrival of Europeans into the Americas, and was originally conceived by Christian churches and the Canadian government to education (brainwash) and convert aboriginal youth and to integrate them into Canadian society.

In the 1930s, the headmasters of the residential schools were made legal guardians of all native children, ripping the away from their parents under the oversight of the Department of Mines and Resources. All parents were forced to surrender legal custody of their children to a principal or a church employee, or face imprisonment. A few years later, “Indian Affairs” was taken over the Federal Government. (source) (source) (source)

Children here were abused, killed, tortured and raped. They were also subjected to government and corporate experiments by pharmaceutical companies, used as medical test subjects whose bodies have vanished without a trace.

The abduction and abuse of children, historically well hidden from us, is coming into view. It seems to be connected at the top with the Bloodline Royal Families and through the Church, and it funnels down the pyramid into all levels of control.

Could this be true?

We know that the Royal Family has a ‘dark’ history when it comes to their activities with children and some very strange modern-day connections. I went into more detail when millions were tuned into the Royal Family wedding.

We are talking about something that’s been happening for generations. Babies are even born into this type of thing. It’s all they know, to them it’s normal and the implications they face when this all becomes transparent makes it understandable why some may want to come forward, but ultimately they don’t.

Queen Elizabeth And The Disappearance Of Children 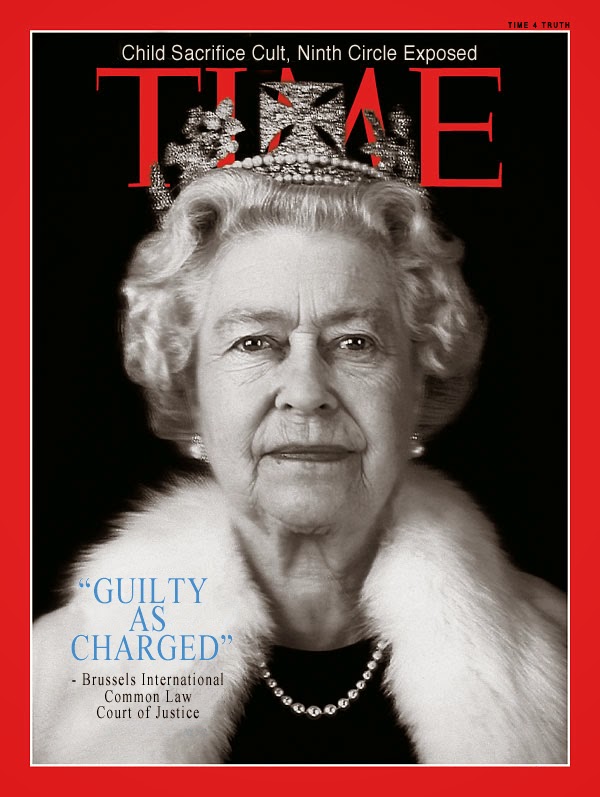 A residential school survivor by the name of William Coombes has spoken out about his experiences. Apart from witnessing and being the victim of multiple forms of abuse, he also remembers Queen Elizabeth paying a visit to his school in 1964.

Here is the experience described in Coombes’ own words, posted up by the International Tribunal into Crimes by Church and State:

“I am an Interior Salish spirit dancer and am 58 years old. I live in Vancouver, Canada. I am a survivor of the Kamloops and Mission Indian residential schools, both run by the Roman Catholic church. I suffered terrible tortures there at the hands especially of Brother Murphy, who killed at least two children.

“I witnessed him throw a child off a three story balcony to her death. He put me on a rack and broke some of my bones, in the Kamloop school basement, after I tried running away. I also saw him and another priest burying a child in the school orchard one night.

“In October, 1964 when I was 12 years old, I was an inmate at the Kamloops school and we were visited by the Queen of England and Prince Phillip. I remember it was strange because they came by themselves, no big fanfare or nothing. But I recognized them and the school principal told us it was the Queen and we all got given new clothes and good food for the first time in months the day before she arrived.

“The day the Queen got to the school, I was part of a group of kids that went on a picnic with her and her husband and some of the priests, down to a meadow near Dead Man’s Creek. I remember it was weird because we all had to bend down and kiss her foot, a white laced boot.

“After awhile, I saw the Queen leave the picnic with ten children from the school, and those kids never returned. We never heard anything more about them and never met them again even when we were older. They were all from around there but they all vanished.

“The group that disappeared was seven boys and three girls, in age from six to fourteen years old. They were all from the smart group in class. Two of the boys were brothers and they were Metis from Quesnel. Their last name was Arnuse or Arnold. I don’t remember the others, just an occasional first name like Cecilia and there was an Edward.

“What happened was also witnessed by my friend George Adolph, who was 11 years old at the time and a student there too. But he’s dead now.” 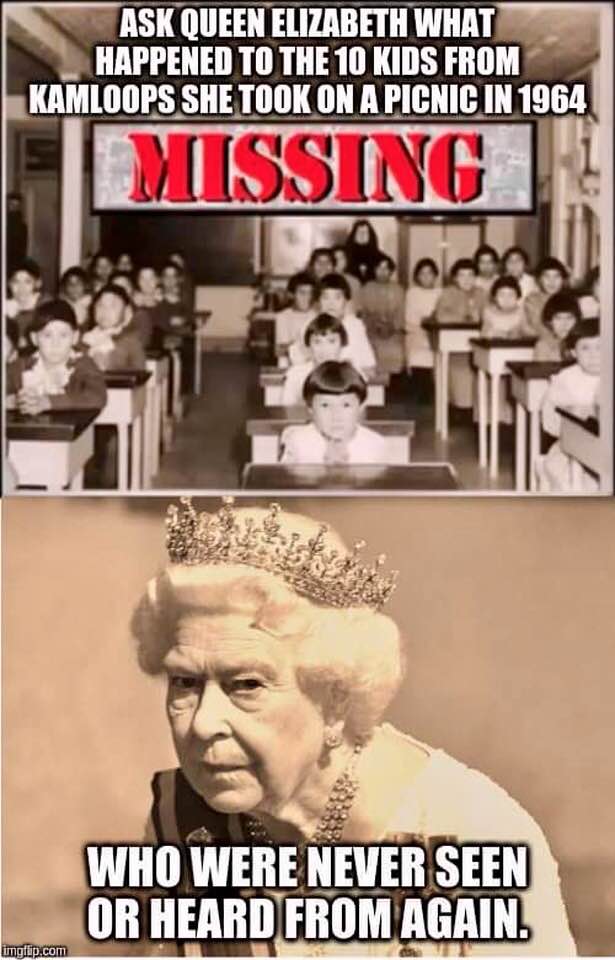 Coombes, was to have served as a sworn witness at the September 2011 session of the International Tribunal into Crimes of Church and State as to crimes of torture, genocide and crimes against humanity committed by Elizabeth of Windsor (Queen Elizabeth II) and her consort Prince Philip in Canada in October 1964 at Kamloops, British Columbia.

Below is a video of Coombs. The only one I could find. Taken from this full video. In that full video you can also find testimony from a survivor claiming that Indian Affairs (mentioned earlier) was in on it as well.

“The Queen came and visited or about three days… And a lot of children went missing there.”


Below is another interesting video:
Change Is Coming

The point is, things don’t have to continue this way. We do have a say in our world, its systems, and how we operate here and what happens to people. Every human being has the right to life, instead of being subjected to these things.

We do not desire to have our current ‘leaders’ be our leaders, and that is more clear than ever. Change has never come from that way, solutions to the world’s problems exist but our society is built in a certain manner which prevents these solutions to see their birth.

With transparency and information comes to change, which is why the “Deep State” is doing everything they can to silence and censor information, but it seems too late, it seems that they cannot stop what is happening, and that’s the revelations of truth’s about our world that do not and would not resonate with the vast majority of people on the planet who are, for starters, at least willing to accept them.

Here’s a shocking video of a naked young boy trying to escape from Buckingham Palace, before falling from a considerable height:


A hasty coverup wast attempted. One version stated that the video is fake (it’s obviously not fake), and second one stating that it was a publicity stunt. I don’t think that anyone in their right mind could believe that the “royal” family would ever agree to have a naked boy climbing down the top floor of their palace, during the change of guards. Also, the video was scrapped from YouTube extremely fast when it first came out, and only re-uploaded much later by someone who recorded their own TV with a smartphone.

Personally, I have no doubt in my mind that the kid was so terrified for his life, that he tried to escape. Unfortunately, he didn’t make it.