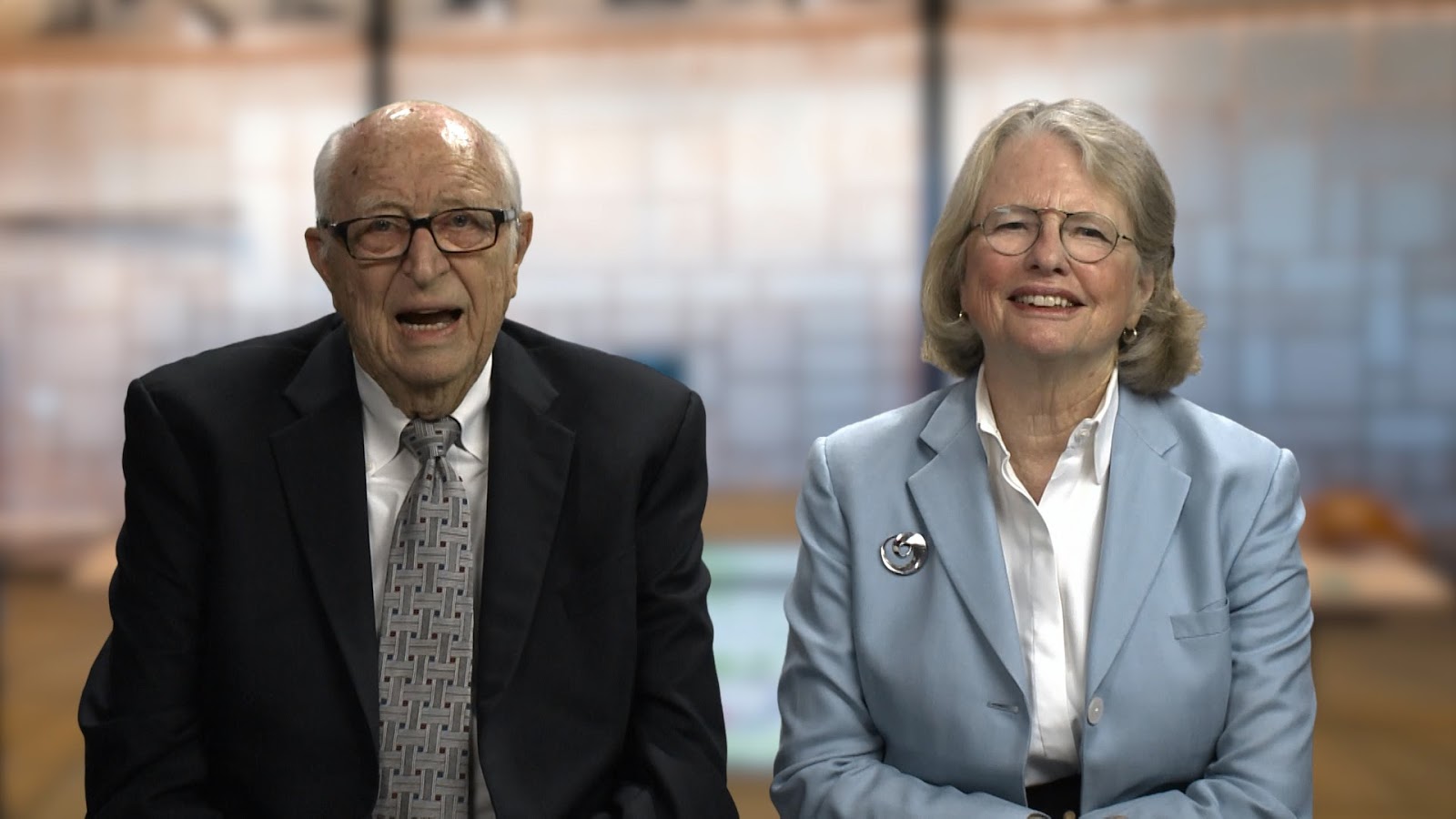 Responding to a question by Moyers on how he came to fund “reproductive issues” Gates answered, “When I was growing up, my parents were always involved in various volunteer things. My dad was head of Planned Parenthood. And it was very controversial to be involved with that. And so it’s fascinating. At the dinner table my parents are very good at sharing the things that they were doing. And almost treating us like adults, talking about that.”

In the interview Gates says he is moved by measurable progress and on “safe birth reproductive family planning issues” he says, “There’s a measurable impact when you can go in and educate families, but primarily women, about their different choices. There’s real impact that you can have in this area. Anything to do with reproductive health.” 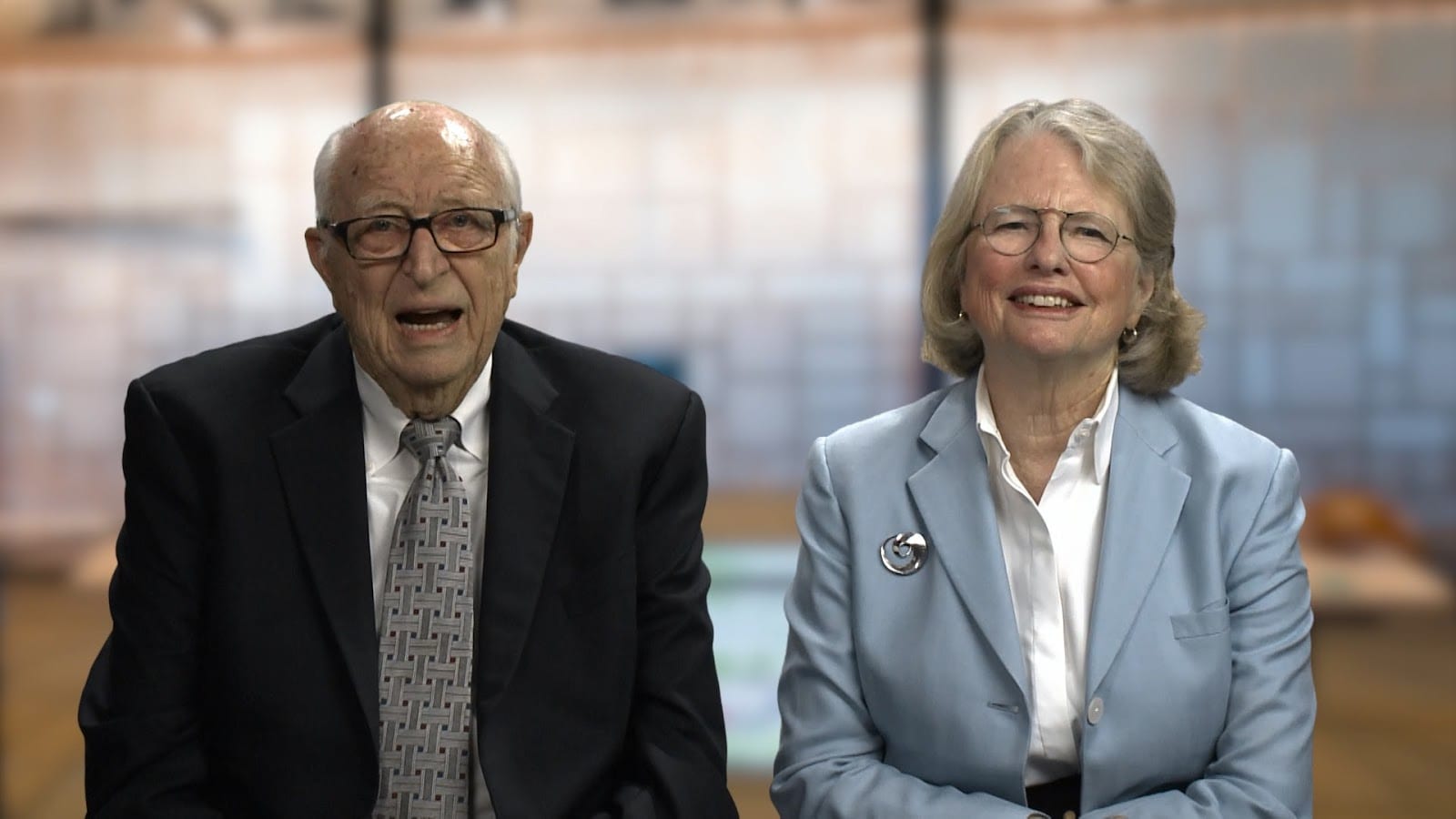 William Henry Gates Sr. and Mimi Gardner Gates have indoctrinated their children from a very young age into becoming depopulationists

Although prodded more than once by Moyers, Gates refused a direct attack on President Bush’s pro-life measures such as promotion of abstinence prior to marriage.

He admits that he was at one time a convinced Malthusian.

“You know I thought it was. Before I learned about it, I thought it was paradoxical. Well if you improve health, aren’t you just dooming people to deal with such a lack of resources where they won’t be educated or they won’t have enough food? You know, sort of a Malthusian view of what would take place.”

However, he claims he has seen beyond Malthusian conceptions of useless eaters since, he says, he has seen that by improving health and education population decreases as parents decide to have less children.

Despite all his distancing from Malthus, Gates remains steadfast to the unfounded Malthusian fear of overpopulation. 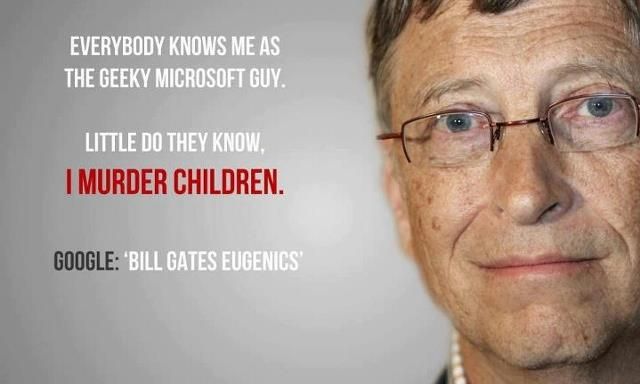 See the transcript of the interview with Gates here.

Billy Boy is probably the biggest depopulationist alive and this interview is a classic example of doublespeak. I urge you to read more about this HERE.