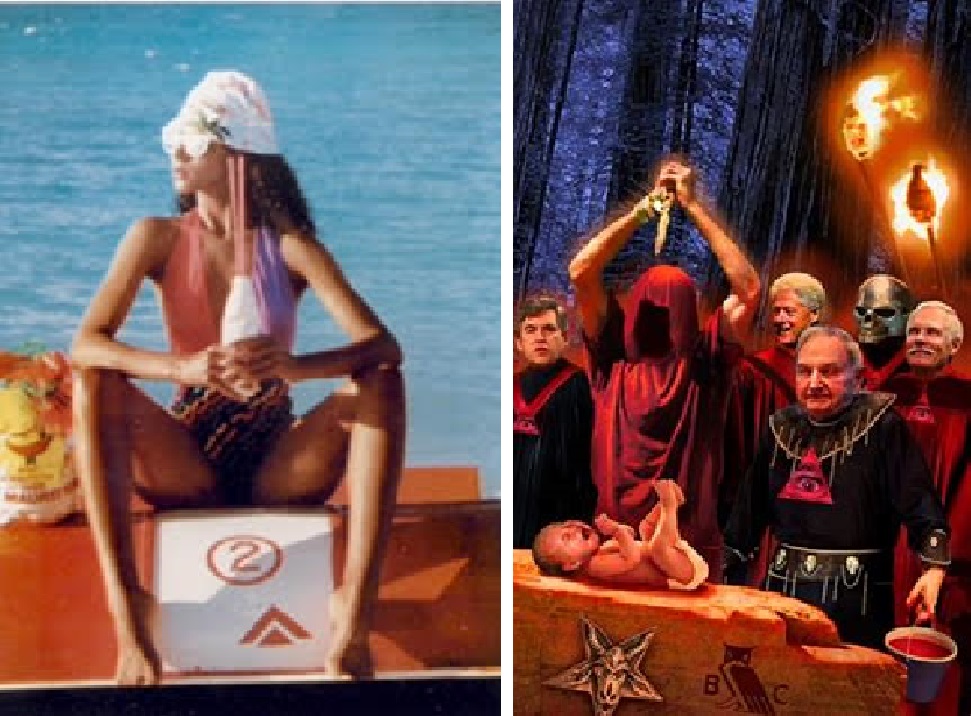 Nathalie Augustina (below) was a Dutch-based supermodel in the 1980’s. Today she is confined to a mental hospital, a classically Communist form of punishment for dissidents. Her crime is revealing Illuminati depravity in a new book, The Dark Side of the Fashion Industry: Monarch Mind Control, Slavery and Sexual Abuse reviewed below.

Nathalie Augustina was a MK-Ultra mind-controlled fashion model and sex slave who serviced politicians as a reward for their services to the super-rich Satanists that control the world. Her mind was compartmentalized by trauma as a young child and her sexual services were performed by another “alter.”

She had no recollection of them, yet it was obvious that she had been used. She became pregnant twice without recollecting intercourse. She was offered millions of dollars for a baby but chose to abort them instead. She also had other psychic powers and functions in the netherworld of the CIA and Satanist elite. 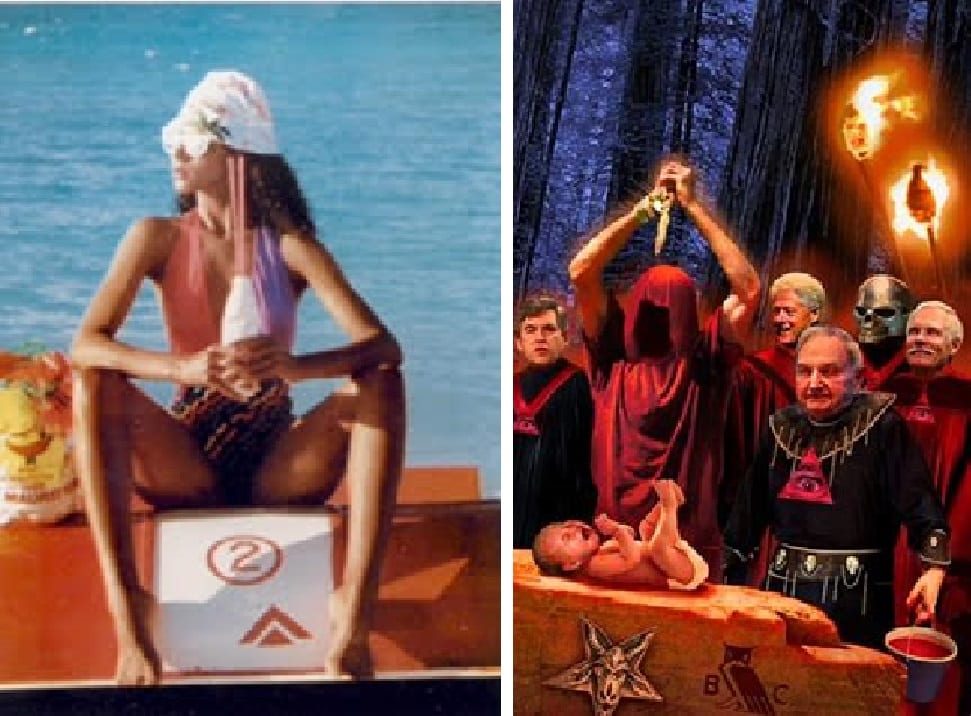 The Illuminati depravity she exposes is consistent with Dutch banker Ronald Bernard‘s revelations.

The super-rich and royalty belong to a Satanist cult and engage in pedophilia, child and baby torture and murder, and cannibalism on a routine basis.

Police and military intelligence [source, source, source] enable these crimes and cover them up. Whistleblowers are murdered or confined to a mental hospital, in Nathalie’s case, Amsterdam’s Mentrum Psychiatric Hospital, left.

In the past, she was confined for two months in an isolation cell by “Dutch counterintelligence.” They tied her naked to a chair and quizzed her about “codes” which her normal personality cannot access. Then they took her to Mentrum where she was stripped naked and medicated.

Her book was midwived by Robin de Ruiter, author of The 13 Satanic Bloodlines: Paving the Road to Hell. His Introduction provides an explanation of MK-Ultra brainwashing and how top modeling agencies are basically brothels. Bookers are pimps. Models who resist are disappeared. Here is a recent case.

Nathalie says that most 1980’s top models traded sex for fame and fortune. She claims she was drugged and raped by the actor Keanu Reeves. “Most movie stars are not only Monarch slaves, many are also slave-handlers; all live a double life.” (205)

Nathalie was present at events attended by David Rockefeller and members of the Rothschild family.

“All of a sudden there was a bit of a commotion… A very old lady… came in and everybody made way for her. She looked like she was hundreds of years old. (…) Bodyguards helped her to walk straight. She was covered with jewels… She came up to me and stroked my arm. ‘I am honored to meet you. You have beautiful skin.'” (126)

Apparently, people who have everything seek the one thing they cannot have.

She retired from modeling in the 1990’s and became an anti-pedophile researcher and activist.

“I discovered that incest was gigantic and rapists of children were hardly ever punished in the Netherlands… the Dutch system was protecting these monsters… I was looking at the makings of a pedophile society.” (152)

“In 2018 the European Union prepared far-reaching plans to legalize and normalize pedophilia and the decriminalize sex with children across Europe. The principle of a minimum age has been abandoned already by several European countries.

“In these countries, adults are allowed to have sex with children of any age. They will not be prosecuted for rape if the child victim is unable to prove threat, violence, duress or surprise.” (204)

As you can see, humanity is partly ruled by its most depraved elements who are inducting us into their satanic cult, the better to exploit us.

Nathalie Augustina is a courageous woman. We must demand her immediate release.

Her book, The Dark Side of the Fashion Industry: Monarch Mind Control, Slavery and Sexual Abuse, is available to purchase on Amazon.com

How the 'Protocols of the Elders of Zion' Shape Our Culture Previous post
Journalist Who Exposed CIA Cocaine Trafficking, Would Be 63 y/o, But He ‘Shot Himself’ TWICE in the Head Next post