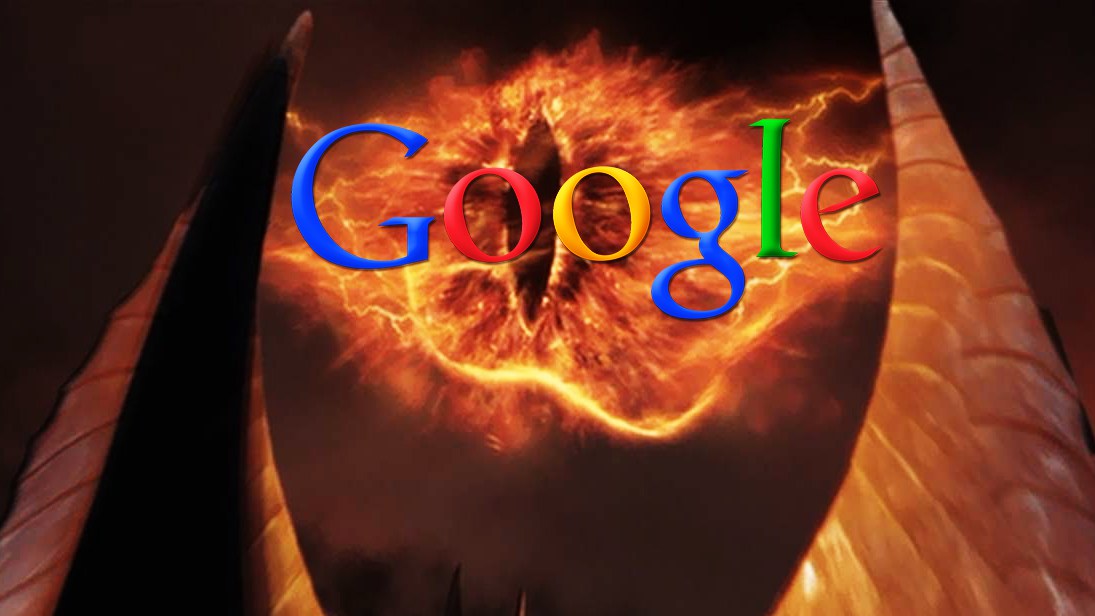 Google Engineers and Scientists Leave the Company As EVIL Takes Over

Google has become so unethical that even some of its own employees want nothing to do with it anymore. In the latest example of the company driving away valued workers, senior research scientist Jack Poulson has quit his job in protest of the company’s plans to launch a censored version of the Google search engine in China.

Last month, news emerged that Google was secretly working on a Chinese search app code-named Dragonfly for devices running Android. It removes any content that the Chinese government doesn’t want its people to see, such as that pertaining to free speech, human rights, democracy, and political dissidents.

It will also see queries that have been deemed “sensitive” blacklisted entirely, meaning that no results whatsoever will turn up if people type in certain terms or phrases. 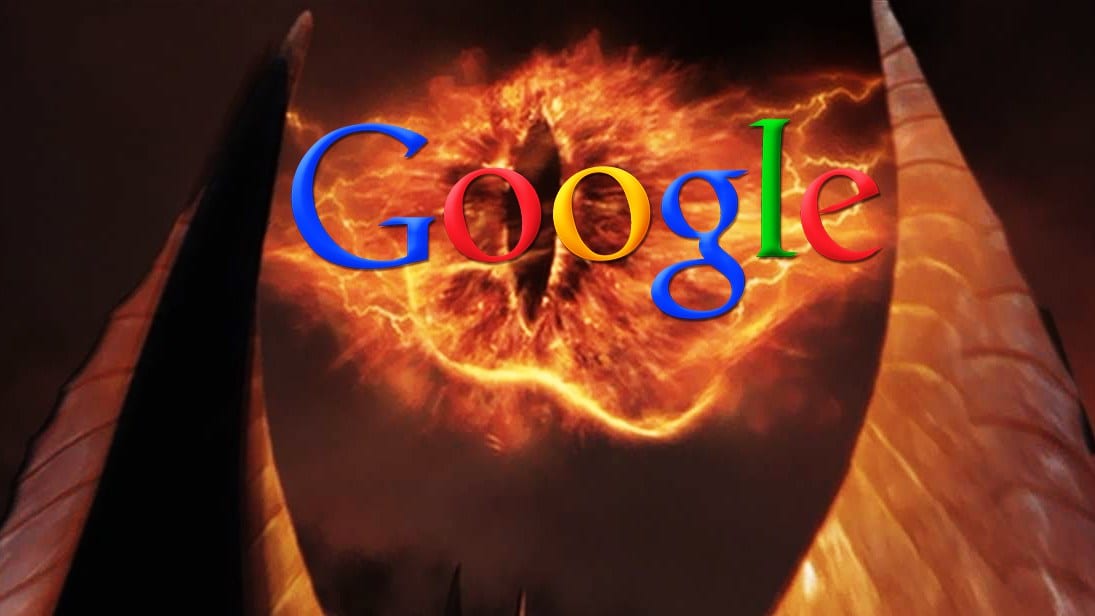 As part of the company’s research and machine intelligence department, Poulson was tasked with improving their search systems’ accuracy.

He raised his concerns with his managers but ultimately decided that he couldn’t work for them any more in good conscience. He resigned at the end of last month, and he told The Intercept that at least four others have done the same.

He said that the plan was a violation of Google’s principles stating they will not design technologies “whose purpose contravenes widely accepted principles of international law and human rights.”

Not only was the censorship itself concerning, but he also had reservations about the fact that customer data would be hosted on the Chinese mainland, where the country’s security agencies would have access to it. Given what we know about what the Chinese government does to journalists and political activists it wants to silence, he’s right to be concerned about it.

Poulson told his bosses in his resignation letter:

“I view our intent to capitulate to censorship and surveillance demands in exchange for access to the Chinese market as a forfeiture of our values and governmental negotiating position across the globe. There is an all-too-real possibility that other nations will attempt to leverage our actions in China in order to demand our compliance with their security demands.”

Here’s why you shouldn’t use Google:

Poulson is hardly alone in his concerns. When the news of Dragonfly made its way throughout Google, there was a lot of protest within the company, with more than 1,400 employees signing a letter demanding the appointment of an ombudsman to assess the censorship plan’s “urgent moral and ethical issues.”

They say they have a right to know what they’re working on. In other words, if Google is going to be carrying out unethical acts, they want no part of it.

Some of those who led the letter effort were also behind protests of the firm’s work with the American military to build AI systems that could identify objects like vehicles in drone footage. Those protests ultimately resulted in Google letting its military contract expire.

Google’s response to the Dragonfly letter? They cut off employees’ access to documents about the Chinese search engine and tightened rules so that employees working remotely can no longer livestream meetings on personal computers after a leak last month.

Earlier this month, the company’s CEO, Sundar Pichai, refused to show up for a Senate Intelligence Committee hearing during which he would have faced questions about the Chinese censorship. In addition, Google has ignored countless journalists’ questions about the plan.

Of course, this doesn’t come as much of a surprise from a company that has been a bit China-like itself, exerting its power to censor search results and YouTube videos when the topic at hand doesn’t serve its political agenda.

As this behavior continues and employees grow increasingly wary of where the line will be drawn, there could well end up being a mass exodus.