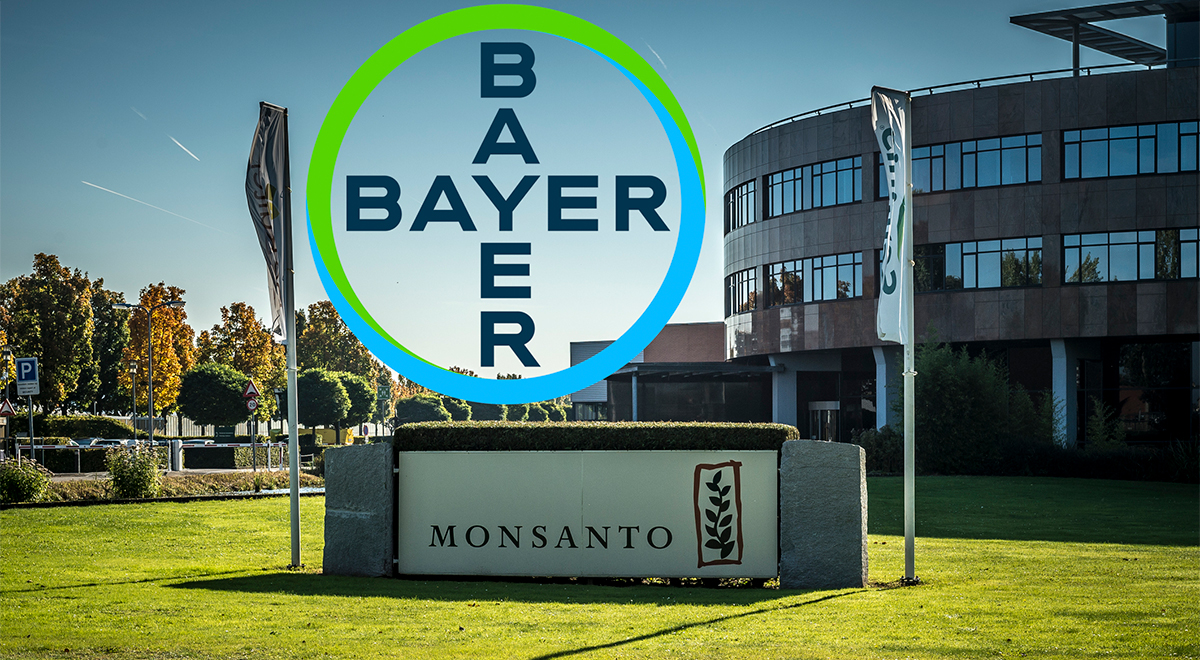 Bayer is dealing with the fallout from the 289 million dollar verdict against its new acquisition, Monsanto.

Now that a jury has found the world’s most popular herbicide, glyphosate, guilty of causing a California man’s non-Hodgkin’s lymphoma, the German pharmaceutical company faces increased scrutiny from regulators, shareholders, and the public. The number of lawsuits in the U.S. increased dramatically by the end of July.

Bayer finalized their Monsanto deal on July 7th, and the company has spent much of that time putting out legal and financial fires. Since the verdict, Bayer share prices have dropped over 10 percent. 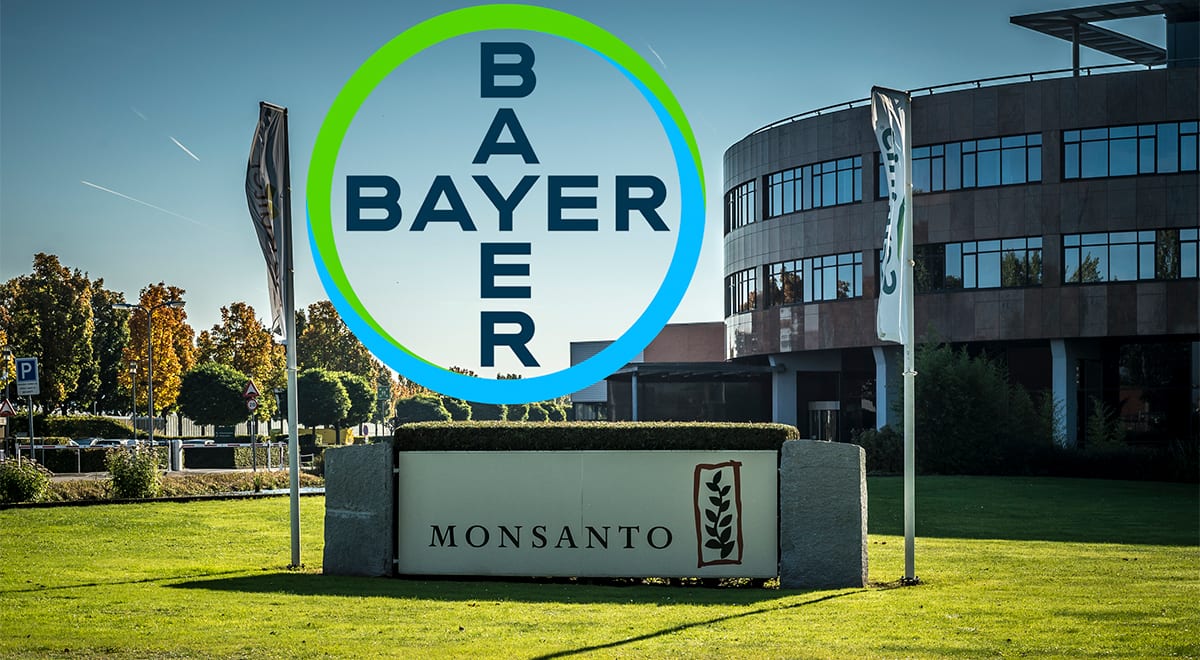 Monsanto’s reported yearly income in 2017 was over 2.2 billion dollars, but the impact of their recent court defeat on the company’s overall income could be huge. It remains to be seen if Bayer will regret the 66 billion dollars they paid for Monsanto.

Bayer has experienced a significant uptick in complaints brought against them in response to the recent jury decision. In the U.S., the number of lawsuits jumped from 5,200 to over 8,000.

Some legal analyst were expecting the number of lawsuits to be higher, but it’s clear that Bayer’s transition will not be a smooth one from a legal standpoint. The news doesn’t seem to bother Bayer CEO Werner Baumann, who outlined the companies’ response to these complaints.

“We will vigorously defend this case and all upcoming cases.”

Nothing to See Here, Folks

Baumann’s statement regarding lawsuits is nothing new. Consider the statement obtained from by a Bayer spokesperson after the court decision.

“Bayer is confident, based on the strength of the science, the conclusions of regulators around the world and decades of experience, that glyphosate is safe for use and does not cause cancer when used according to the label.”

Now check out this statement from Monsanto in an article about a 2009 study that found Round-up contained an ingredient responsible for cell death.

“Roundup has one of the most extensive human health safety and environmental data packages of any pesticide that’s out there… It’s used in public parks, it’s used to protect schools. There’s been a great deal of study on Roundup, and we’re very proud of its performance.”

According to the people that manufacture and make money off of it, Roundup and glyphosate are safe because they’ve always been safe.

The verdict for Dewayne Johnson has been a welcome victory for the people who have been yelling about the harmful effects of glyphosate for years. It also comes at a time when the company is more vulnerable than usual. But Bayer has made it clear they have no intention of disrupting the practices that continue to make money.

Are 8,000 lawsuits in the U.S. costly enough for them to reconsider the damage their products do? 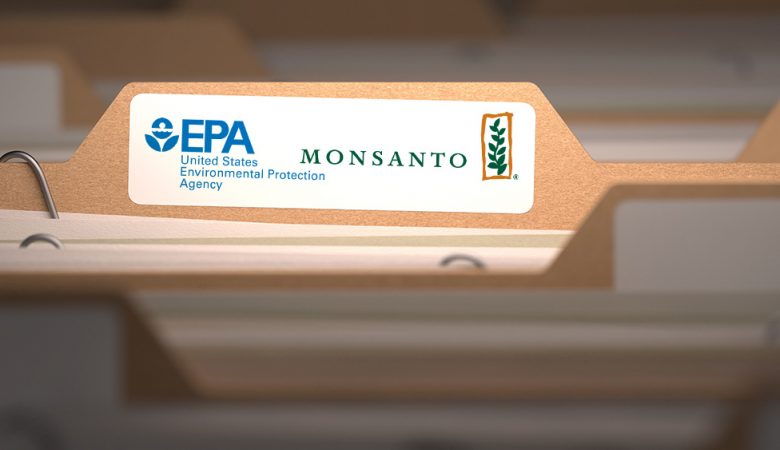 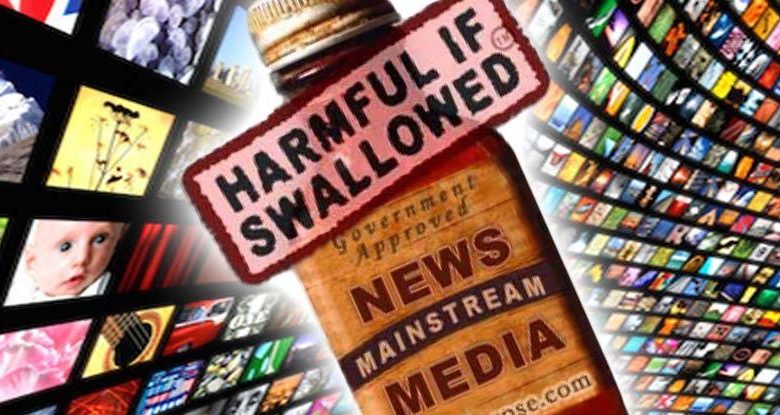