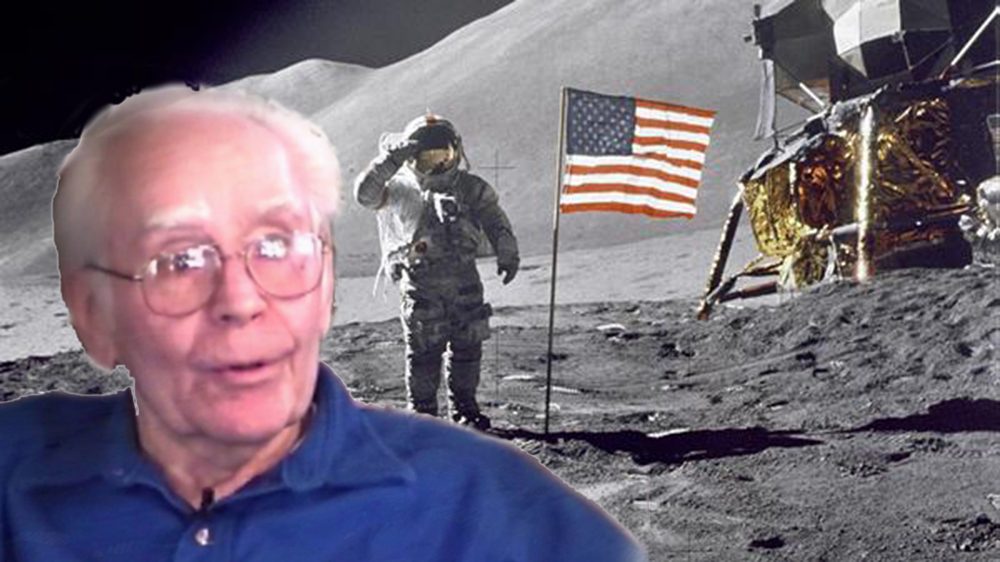 When it comes to astronauts, it’s amusing how a select few receive media attention, and it’s usually the ones that attempt to debunk the UFO / extraterrestrial phenomena.

On the other hand, we have a plethora of astronauts, perhaps even more than 50 percent of them in the United States, who have told the world that they know for a fact that UFOs are real, and that some of them are piloted by beings from somewhere else in the universe.

Why is it that these astronauts don’t receive much attention, why are their words not taken as credible, and why are astronauts who debunk these claims instantaneously believed? Definitely strange to say the least.

The video below, however, is not from an astronaut, but a testimony from Colonel Ross Dedrickson. His testimony, as well as obituary states: 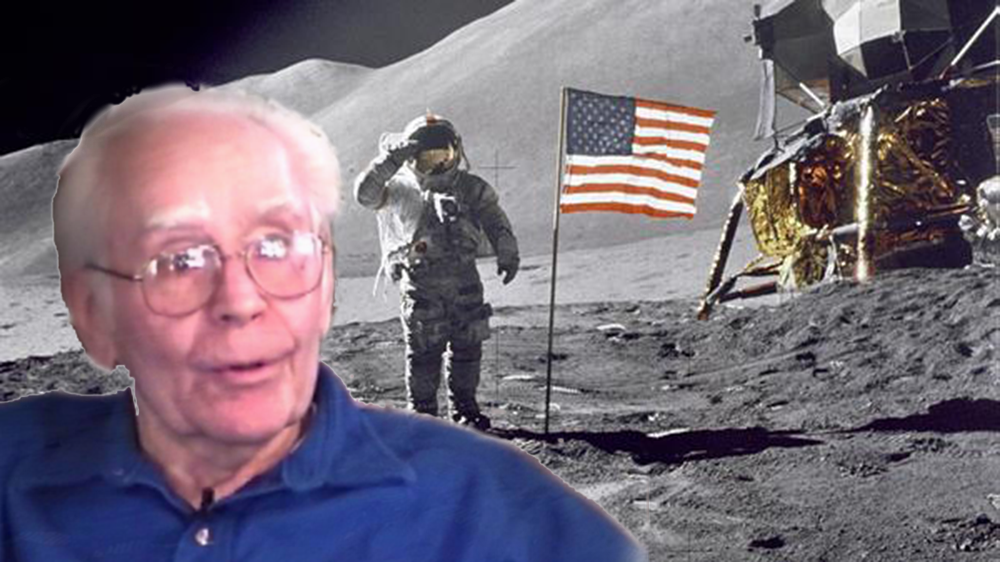 “He was assigned to the US Atomic Energy Commission. A long service with the Energy Commission between 1950-1958 included, contract administration duties at Nevada test sites, Pacific Nuclear Test Area west of Hawaii, nuclear weapon manufacturing and quality assurance in Albuquerque, and inspection of nuclear and non-nuclear facilities throughout the country.

“He served with the 5th Air Force in Japan and later as a ranking Colonel, Officer in Charge of the Pacific Unified Command (TM)s alternate “command and control center” in Hawaii. In 1962, he was transferred and served as Deputy for Material for the 832 Air Division at Canon Air Force Base, Clovis, New Mexico. He retired from the USAF in 1964.”

Did we go to the Moon? We’ve written a number of articles explaining why we feel that yes, we did, but the official story we’re told about the Moon doesn’t really add up. Sources for these claims come from within the industry, as well, from military personnel to former NASA employees, intelligence officers etc. Colonel Dedrickson is a great example.

Made popular by Hollywood, Apollo 13 became known as the journey to the Moon that experienced technical difficulties, making it difficult and near impossible for the craft to return home. According to Dedrickson:

“A spacecraft went to the rescue of Apollo 13, and they accompanied Apollo 13 on their voyage around the Moon back to Earth. And on two occasions they thought they might have to transfer the crew to their spacecraft, but they saw them safely back to Earth.”

He gives a lot more information in the interview below, so take from it what you will. I published an article prior to this one about his statements claiming extraterrestrials would not allow the detonation of nuclear weapons on the Moon for our own scientific measurements, those comments are also from this interview.

The takeaway message is that we are not alone and that this topic is moving outside of the debatable realm every single year. The implications of ET disclosure are huge, it really changes everything and brings up a lot of questions.

Our civilization should be working in complete transparency — secrecy is only for those with selfish interests to protect. But the world is a mess, and this is and may have to be a process over many years.

The methaphysical and spiritual implications, among others like technological, are what awaits us if we can make the correct changes within, and become a more peaceful people.