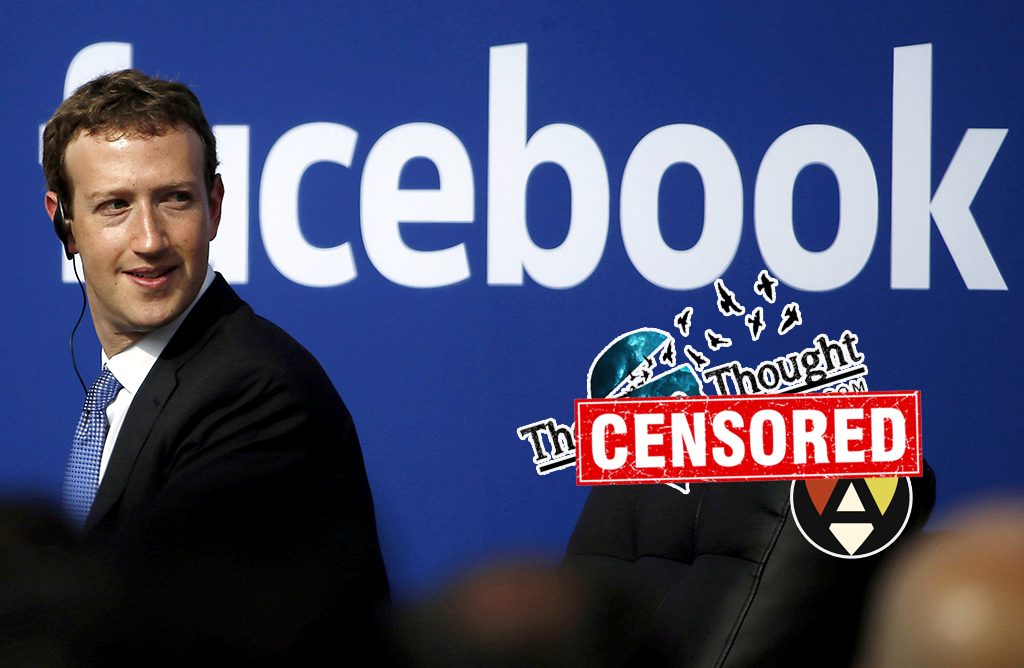 On October 11, 2018, Facebook, in collusion with Twitter, removed more alternative and independent media pages from their platforms. Quality outlets like The Free Thought Project and AntiMedia have now joined the list of [hundreds of] pages that have been removed. This has been going on since early 2018.

Facebook has essentially been removing pages of dissenting voices.

Whether they are on the left or the right, it doesn’t seem to matter. If there is anything remotely extreme in their position, or it is sufficiently discordant with the mainstream voice, they appear to be getting targeted. 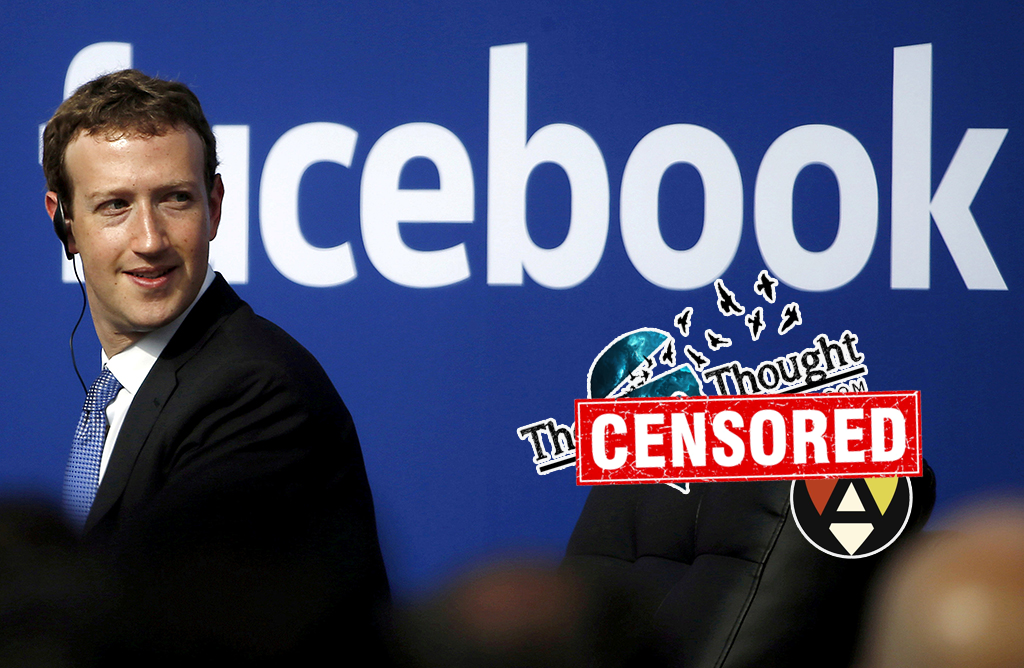 However, in their statement, Facebook then suggested the real reason behind the purge — elections are coming.

The fact that Twitter goes along with it means they aren’t doing this by some algorithm, but very selectively and certainly not independently.

Facebook hasn’t fully commented on why these specific deletions are taking place, but news coverage in the past has pointed to their effort to stop ‘fake news’, and block accounts and outlets that are tied to Russian interference with US elections.

I am friends with many of the admins from these pages, and I can tell you they have no ties to Russia, and most of them do not post any fake news at all. So why all the deletions? You can figure that one out. I cover this in greater detail in the video below, but before that, please check out how you can help.

What Can We Do?

We have been talking about this for a long time, and have felt the reach and financial pressures of this censorship. Most viewers are often in the dark about how independent media outlets operate, so we decided to reveal all of that information here.

The reality is, if we don’t begin supporting independent conscious media outlets, in the same way mainstream viewers support mainstream outlets, we will not be around much longer.

There is a clear indication inside this movement that it’s time for a deep maturing. Many seem to feel that money is evil or somehow corrupts everyone. At this critical time, this very belief could contribute to the downfall of this entire space.

The reason is that we are now at a point where we have to directly support what we value in this space, plain and simple. It’s happening in the mainstream and millions are jumping on board. If we don’t want independent media to disappear, we have to do the same.

Share our content as much as you can if you cannot support financially, but if we don’t get this stuff funded, it will be gone. It’s systematically being shut down.