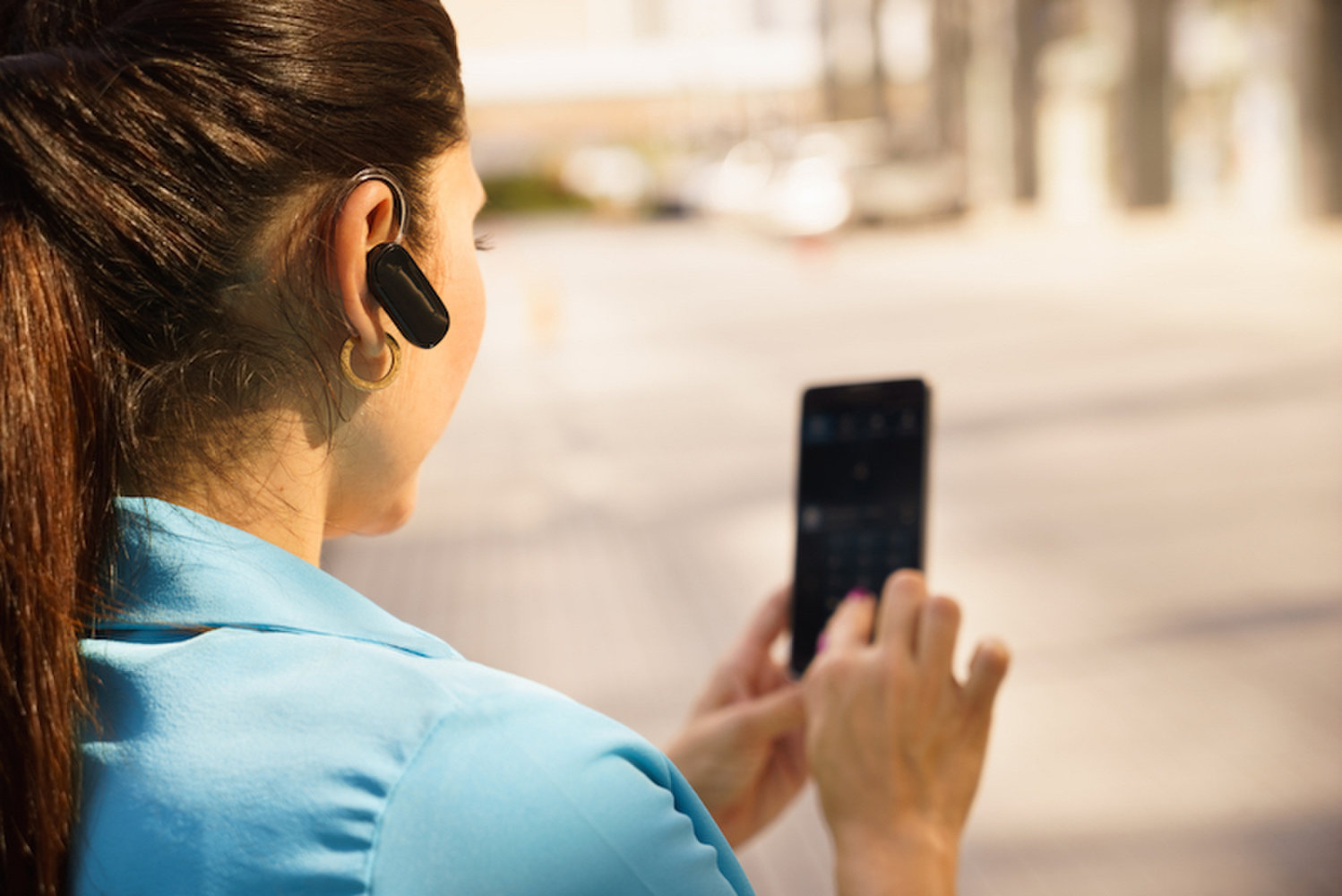 How Bluetooth Can Affect Your Eyes, Ears, Brain, and Everything Else

Many people who use Bluetooth technology to connect their devices may have no idea that exposure has been linked to brain tumors as well as dizziness, sleep issues, anxiety, depression, birth defects and more. This is because Bluetooth emits the same RadioFrequency (RF) radiation as a microwave oven that cooks food.

Decades of research has already proven exposure to all sources of RF (cell phone and wireless WiFi radiation) is harmful. The Radiation Health Risks website has some great articles and videos about Bluetooth: 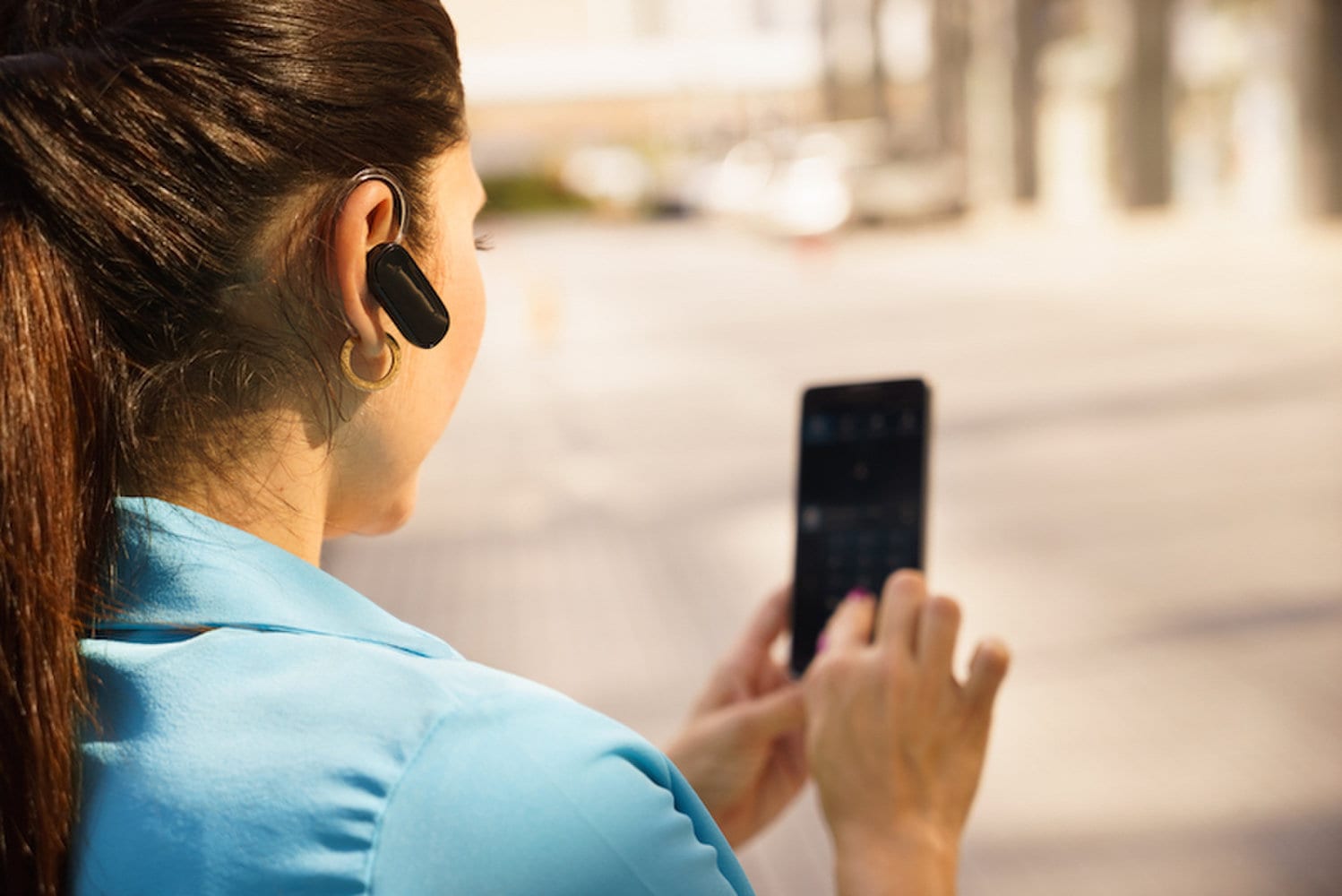 “Because the signals between the two devices are typically low frequency, some industry experts will tell you Bluetooth is perfectly safe to use.  However, many researchers and doctors believe there is simply no safe level of RF radiation, especially when the source of the radiation is attached to your ear.

A recent article on emfacadmey.com does a really good job of explaining the concerns with Bluetooth radiation:

“It is true that most Bluetooth devices emit less radiation that the government regulatory agencies “safe” standards of SAR, or Specific Absorption Rate. However, the amount of radiation exposure that these agencies consider safe is FAR off from what science says is actually safe for the human body. One issue is that researchers tend to focus on the fact that Bluetooth technology is non-thermal and non-ionizing radiation, and point to that as a reason for it not being harmful.

“However, science does show is that non-ionizing radiation is certainly harmful, and the fact that it is non-thermal has no impact on EMF and microwave radiation dangers. When you use a Bluetooth Headset, you are exposing your brain, your eyes, your ears, and many other organs to EMF radiation.

“Even though research shows that the Specific Absorption Rate (how fast radiation is absorbed by the body) of Bluetooth headsets is about .25 W/Kg, this is still high enough to cause significant damage from prolonged use,” Emfacademy.com

In regard to your brain, exposure to cell phone and WiFi radiation can disrupt the blood-brain barrier which can cause it to leak.

According to a recent Reader’s Digest article, exposure can also make skin age faster. Exposure can also cause bacteria to become antibiotic resistant. Everyone reacts to exposure as well as tolerates it differently. Pets are affected by exposure, too.

Cell phone manufacturers have already warned shareholders that they may eventually become liable for harm caused by their products. Insurance companies don’t seem to be interested in doing business anymore with “Big Wireless” either.

For those who use Bluetooth in their cars, Radiation Health Risks website includes another informative article: “Is The Bluetooth in My Car Dangerous?”